Negro Spirituals: More than just a Song. It’s a Message for Freedom 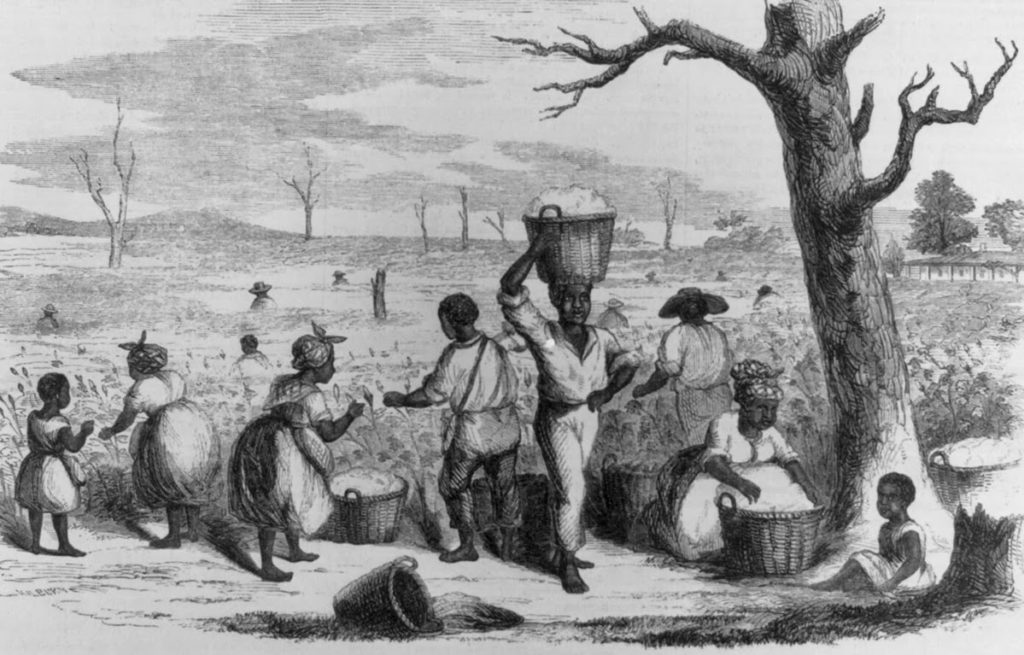 Negro Spirituals are generational created songs purely made by slaves about their experiences of being held in servitude.

Why Were Spirituals Created?

For Freedom! Slaves used these spirituals as a way to communicate to other slaves about escaping from their plantations. This way, slave masters would not recognize what they are trying to do. In these songs, slaves were given directions on how to escape from their masters plantations (code songs). Other songs gave specific instructions on what to do when slave hunters are around. Some songs even told them where to meet other slaves and allies along the Underground Railroad (map songs). Slaves heavily relied on these spirituals for their freedom. 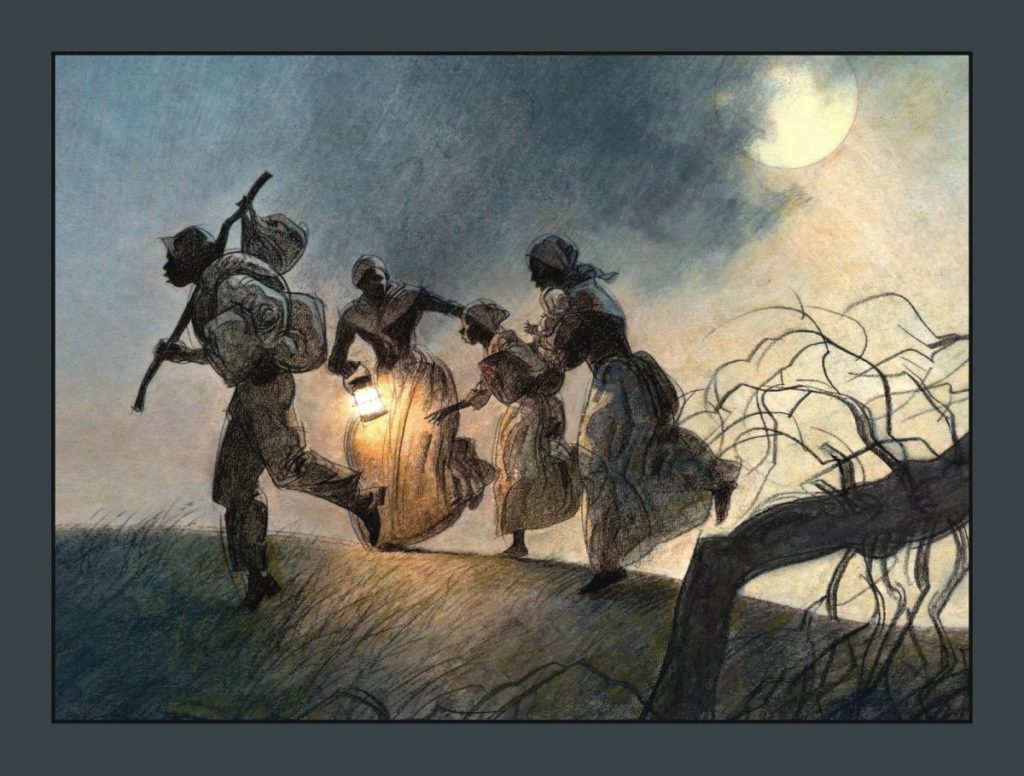 Wade in the Water is a coded message song for runaway slaves to aid them into not getting catch again by slave masters. “Wade in the Water” proposes slaves to get into or walk into the water so that the dogs would lose their scents.

Follow the Drinking Gourd is a map song that gave runaway slaves specific instructions on how to find the man that would “carry them to freedom”. As long as they followed the steps from the song, they would finally make it to freedom.

By Ayiana McDow and Niara Powell