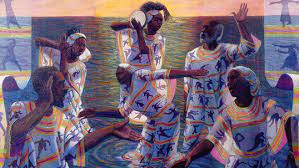 Thesis: Negro Spirituals have made a significant impact on the evolution of black music. They played a heavy role in slavery and African American religion. Negro spirituals can be defined as “slave songs based on sacred text or solemn thought.” They gave birth to the musical genres of Blues, Jazz, R&B, Gospel, and more. Without the creation of negro spirituals American music would not be the same as it is today. As African’s were taken from their homeland and brought to America, they carried along with them their ancestral traditions. They used their traditions and adopted European Christianity integrating the two to create what we know now as the origin of Black music, spirituals. White slave owners harshly forced Christianity onto enslaved Black people. They manipulated the religion to their liking and so did enslaved Black people, creating their own narratives of Christianity with the addition of their African traditions, to give them hope. Negro Spirituals were used to combat the teachings of white slave owners. Through these spirituals Black people were able to convey strong emotions which have been circulating throughout several generations of the Black community.

In traditional African music, there was a heavy influence of instruments such as drums. Africans brought to America were forbidden from playing such instruments. They instead used claps to create beats. Enslaved Black people were forbidden to read and write so they kept the ancestral roots of oral tradition. As enslaved Black people were not given room to do much of anything other than what was demanded of them, they created coded spirituals as a form of resistance. These spirituals were used to signal secret messages, services, and congregations. Through negro spirituals enslaved Black people communicated hidden messages within the lyrics and melodies. These messages could include runaway routes, underground meetings, or simply songs that helped them cope. Negro spirituals are still appreciated today and have heavily influenced Black Gospel today. 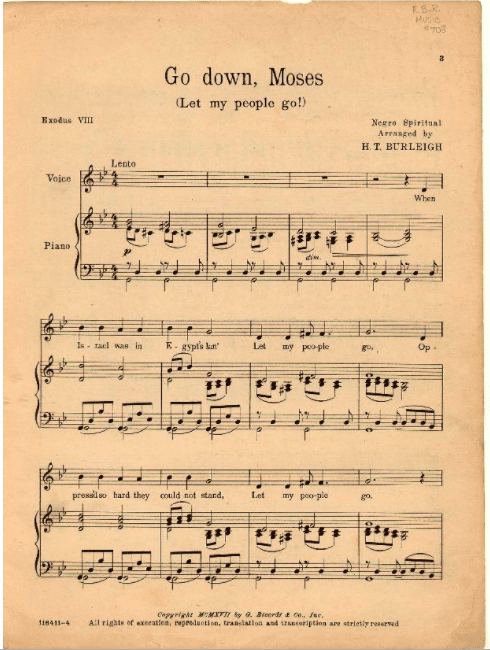 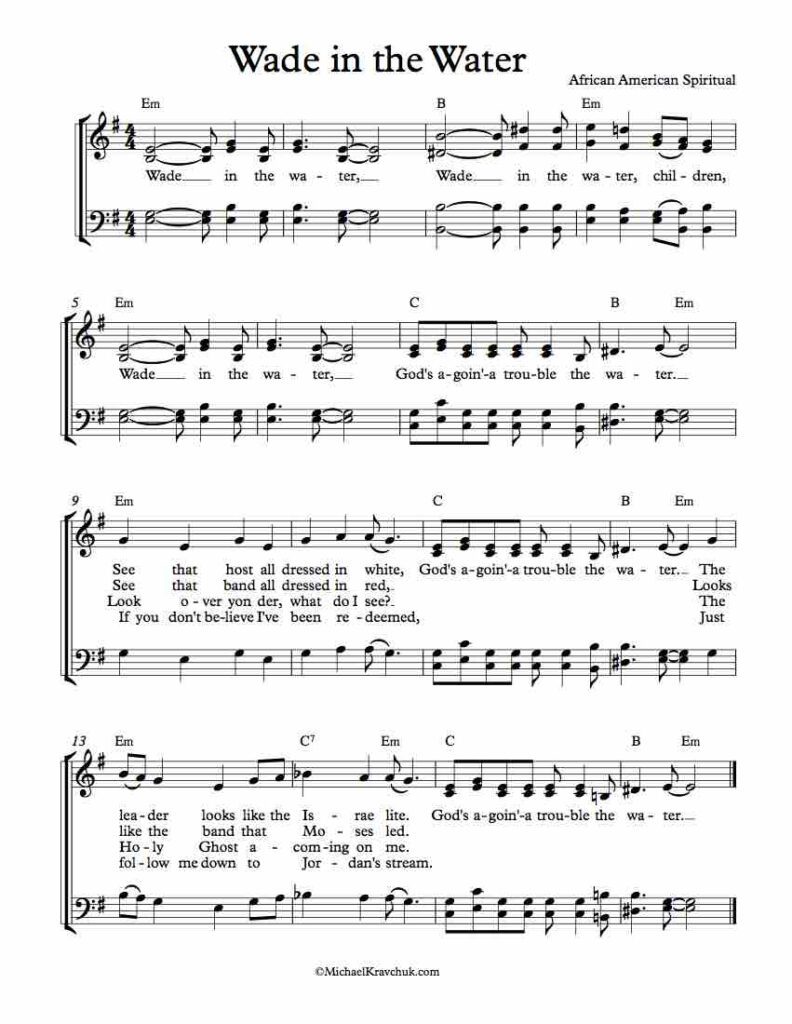