Negro Spirituals emerged as a reaction to slavery.  Before even reaching America we faced so much pain and turmoil that inhuman isn’t even enough to describe the hardships Africans went through during and after slavery, but as a result spirituals emerged. Africans would sing these as a way to get through long hard days on the plantation and also to communicate with each other.

Negro Spirituals consists of a call response and were influenced by folk music, many Negro Spirituals authors are unknown. These songs would be used to express themselves, and also as a way to subliminally talk about their slave master. As I listened to the spirituals almost instantly I could feel my ancestor’s pain and hear it in their voices.

There are no official authors for many negro spirituals, but after the publishing of The African American composition of Spirituals many other choirs and groups were able to sing them. Below is the link of some well known Negro Spirituals. There were some very influential negro spiritual composers who arranged spirituals was Harry Thacker Burleigh. He arranged spirituals since 190 and did a lot within his music career. One great thing he did was he published the “Jubilee Songs of the United States”.

There is no official author for Negro Spirituals, but after the book of The African, American Composition was published their authors, which were white, were able to profit from it.

Words can not even begin to describe how life was living on a plantation, but these spirituals helped them through their days. These songs expressed what they felt and how they were feeling but they were also using these songs as a way to uphold each other.

All in all, Negro Spirituals will forever be important in the music because it led to so many other precedents and genres of music. Spirituals allowed blacks to express their pain and sorrows in a melodic way but it also made their day a little better. 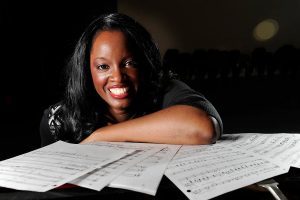 Let’s get FUNKy! Origins Funk music originated in the late 1960s as outgrowth of R&B music. Funk music was made by African Americans by combining Techno! Origins Techno music is electronic dance music that originate in Detroit, Michigan during the mid 1980’s. Techno music was influenced by many African Americans

Musical Theater! Origins Musical theater originated before the late 1890’s and was developed due to the participation of African Americans in broadway shows. The origin 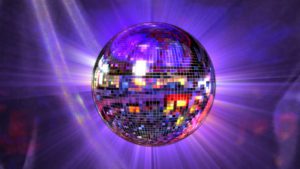 GO! GO! Disco Origins Disco originated in the 1970’s from urban nightlife scene from  and can be traced to urban cities such as New York 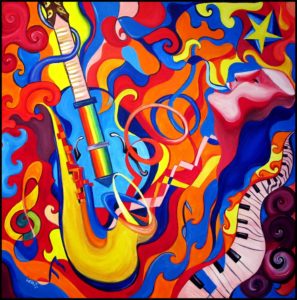 Jazz Music Origins Jazz music originated in the New Orleans, Louisiana during the early 20th century and began to spread throughout America. As musicians traveled