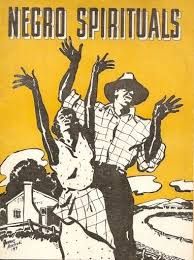 Negro Spirituals is a genre of music invented by slaves. Not to be confused with folk, which is secular, all Negro Spirituals have religious implications. The songs express faith as well as tell stories and describe hardships the slaves faced in everyday life. The songs were also used as a means of communication only understood by other slaves. The communication usually involved plans of escape. Many negro spirituals are formed in a call and response manner. They also can incorporate stomping and clapping. Negro spirituals evolved from acapella and singing for leisure to being monetized, performed as full musical compositions, and, having multiple renditions. Unfortunately, like many things in the Black community, many white people profited off Negro spirituals despite Black people being the originators 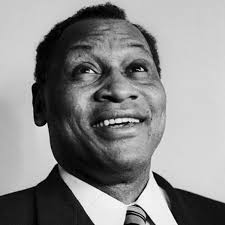 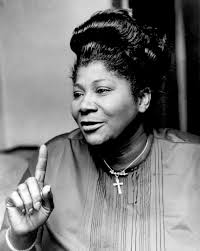 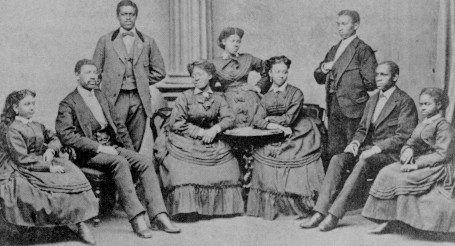 From left to right some notable singers of Negro Spirituals are Paul Robeson, Mahalia Jackson, and The Fisk Jubilee Singers

To the right is my favorite Negro Spiritual, Wade in the Water, performed by Ella Jenkins and the Goodwill Spiritual Choir of Monumental Baptist Church.