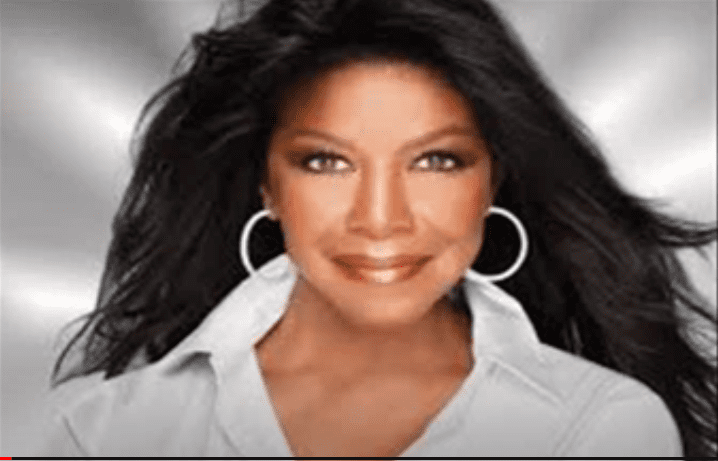 Natalie Cole came from a life a music. Born on February 6, 1950 to Nat “King” Cole known for his christmas albums and her mother Maria cole a former Duke Ellington orchestra singer. She also was related to Freddy Cole who was her paternal uncle and was awarded many accolades. Due to such grand musical roots Natalie started her music career at the young age of 6. She sang on her father’s christmas  album “The Magic of Christmas” Not too many years had past before she began  performing. Natalie was a natural artist. She often spoke on going into her living room and seeing legendary artist such as Ella Fitzgerald, Louis Armstrong and Sintara. A complete shock to Natalie came at 15 years old when her father lost his battle to cancer. The devastating news put a strain on the family, Natalie and her mother Maria in particular came across tough times. The family moved to Massachusetts within the same year.   Natalie went on to attend multiple universities before returning to Massachusetts to graduate from the University of Massachusetts in 1972. She also started her career around this time. 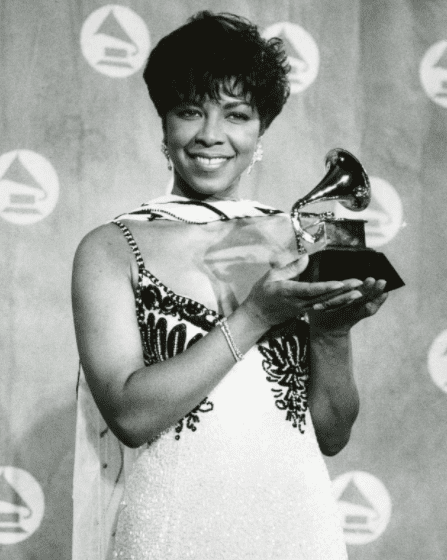 Natalie officially began her  career in 1975 with her debut album “Inseperable.” The album went on to win her two grammy’s and launch her 40 year career. Within two years she went on to release three more albums all earning her great accolades as an artist. Unfortunately not all was good with Ms.Cole during the start of her career. Even with her continued success she was still just her father daughter. She was also struggling with a drug addiction of herion that started in college. She continued to release music even through her downfalls. 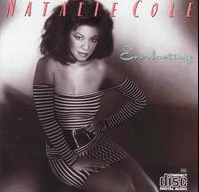 Natalie kicked her heroin addiction shortly after the start but she struggled with her quick rise to fame and feel into the L.A. cocaine culture. In her memoir “Angel over my shoulder” She speaks on losing her marriage, two recording contracts, her well known name and almost losing her voice and son. She was on the clean and sober from there on after. During the artists struggle with addiction she continued to release music however she was not truly back in the mainstream until her 1987 album “Everlasting.” 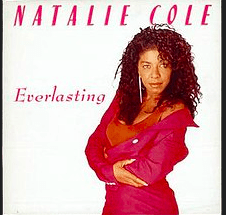 After staying clean the artist was able to make the biggest hit of her career, the remastering of her father’s songs “unforgettable … with love” in 1991. The album won the artist 7 grammy’s and sold over 30 million copies. She went on to release a variety of music including a latin album “Natalie Cole En Español” which landed her 3 latin grammy nominations.

Natalie Cole dabbled in the film and tv.  She wrote the popular songs “Run to You” and “I Have Nothing” sung by Whitney Houston in the movie “Bodyguard.” She also appeared in several shows such as Cats don’t dance, Grey’s Anatomy, Law & Order: Special Victims Unit, Real Housewives of New York City and RuPaul’s Drag Race to name a few. She also appeared in two tributes for her father one in 1992 and the other in 2012, in both she plays herself.

Over her long career Cole released 23 albums, won nine grammy’s and nominated for 21. She past from heart failure on December 31, 2015. Natalie Cole left behind a legacy that could stand with her father’s. She has inspired many different artists in the R&B, pop, and soul genres. 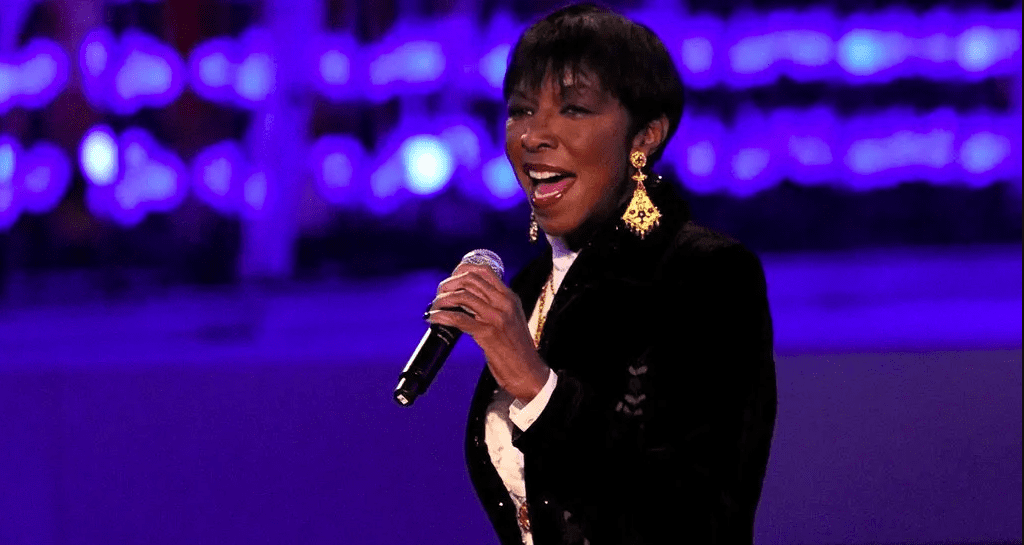 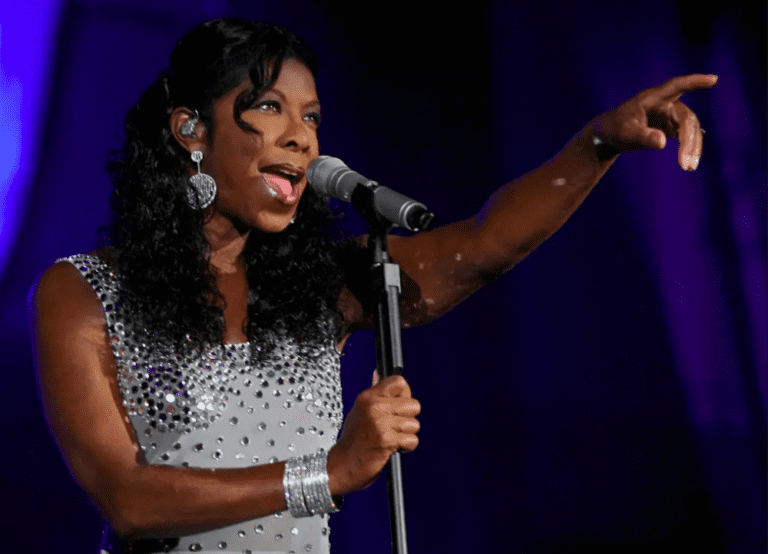