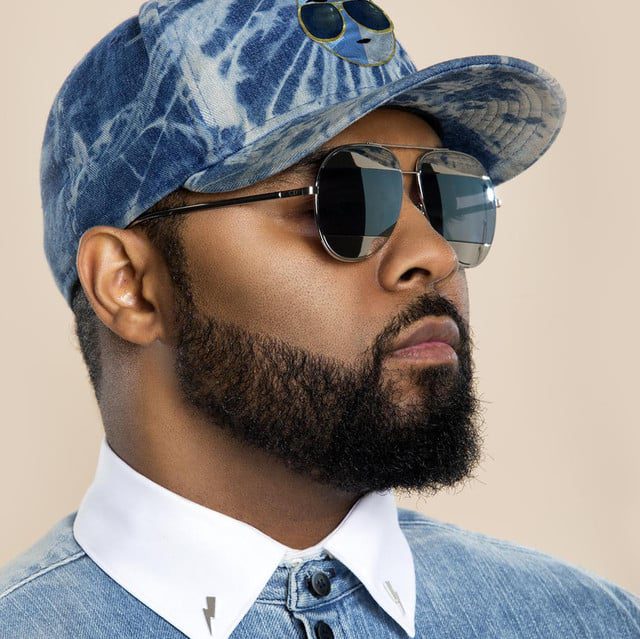 Musiq Soulchild is a male artist who has made various projects that have truly implemented the concept of soul into his music. In this post, the career of Musiq Soulchild as well as the impact of R&B/soul has played in his upbringing.

Musiq Soulchild was born as Taalib Johnson in Philadelphia, Pennsylvania. He was influenced by artists like Marvin Gaye, Stevie Wonder, Donny Hathaway. His music took on an especially different sound than generations that followed and came before his. He combined the aspects of Jazz, Blues, Funk, Disco, Neo-Soul, R&B , Reggae and Gospel into his music. His discography includes numerous albums like: Aijuswanaseing, Juslisen, Luvanmusiq, Soulstar, On My Radio, Feel The Real, Life On Earth, Musiqinthemagiq, etc. A few of his singles include So Beautiful, Teach Me How To Love, If U Leave, Dontchange, Love, etc. He earned a total of 11 Grammy nominations over a decade. His love for noncommercial music created a more diverse sound than the typical R&B music that is mainstream.

Soul music came from the African American community in 1950 and evolved in the mid 1960s. It combines the aspects of Gospel, Jazz, and R&B music.  It became immensely popular in the 1970s. It is solely based on lyrical content and musical features. Soul music was used in a variety of instances to illustrate sound whether it was incorporated into dances, visual art, food types, fashions, hairstyles, dialectic and interactive styles. The Black Community used and still continues to use soul as an outlet to freely express their experiences.

Artists like Sam Cooke, Ray Charles, James Brown etc. are considered to be pioneers of souls. The concepts of call-response, melisma and polyrhythm are used consecutively throughout soul music. Call-response is when music is expressed as a statement and another soloist or group responds back. Melisma is a single syllable that is sung over various pitches. Lastly, polyrhythm is multiple rhythms sung at the same time. Soul music that is made during this current time period uses these same methods to sample and create new waves of sound.

Teach Me How To Love

Growing up, I personally was surrounded by multiple streams of music whether it was through CDs, cassette tapes or records. One of my favorite songs growing up and still happens to be is Musiq Soulchild’s Love. Initially, it was titled God. The lyrics discussed people’s relationship with God and what it means to be a believer of God. I recall listening to the song on a cassette tape because my parents grew up in the church and wanted to raise me in the same manner. Not too far from then Love was cultivated. It had the same characteristics that God had, the only difference truly was one word, Love. I personally fell in love with the song. Musiq Soulchild wrote those songs with fluidity in his penmanship and expression. He’s managed to save the lives of many with his music. The soul that is embedded in his sound continues to influence artists all over the world to create different waves of sound to express themselves.

Musiq Soulchild continues to make music til this very day. His sound will continue to inspire artists especially on the R&B front. He believes that his music is not to be considered Neo-Soul, but I’m not sure that there will ever be a stream of music that is distinctive to his sound. Until that day he continues to raise and set the standards for Neo-soul music. 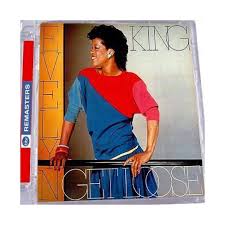 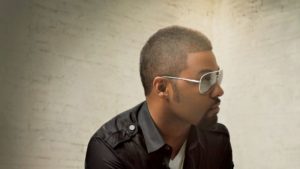 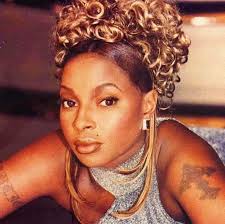 The History of Blues Blues was made as a combination of the following genres: Jazz, Ragtime, Secular folk and Gospel music. It was created as 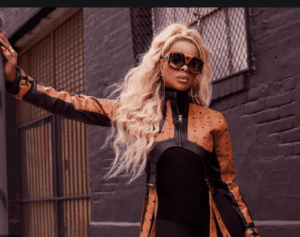