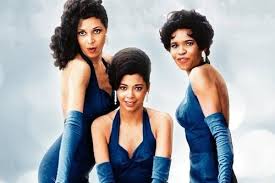 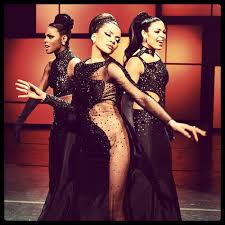 Sparkle is a 1976 musical drama that was inspired bu the history of The Supremes. This film is set in Harlem, New York during the late 1950s and early 1960s. The storyline is about three sisters named Sparkle, Dolores, and Sister who are musically gifted. Their mother supports them by working as a maid and do not want them to sing because she is afraid they will get let down in the long run. Sparkle’s boyfriend, Stix encourage rhe three sisters to form a singing group and become a sensation at a local nightclub. Tension rises when Sister (oldest sister) begins to date Satin, an abusive, drug-addicted pimp.

This film was recently recreated in 2012 and starred the late Whitney Houston and Jordan Sparks.