Black people weren’t originally able to partake in musical theater performances because of course, racism and segregation. To take the place of African Americans, were white people in blackface. Blackface is a form of theatrical make-up used predominantly by non-black performers to represent a caricature of a black person.

Eventually, African Americans had enough and began to create their own plays and theater performances. Will Marion Cook and Bob Cole were the first people to bring Black written musicals to Broadway, in 1898. Ever since then, black people in musical theater have evolved and prevailed. Broadway was now where people could go to see actual entertaining performances. Some monumental shows created that are still performed until this day include: The Wiz, Dreamgirls, A Raisin in the Sun, and Carmen Jones. 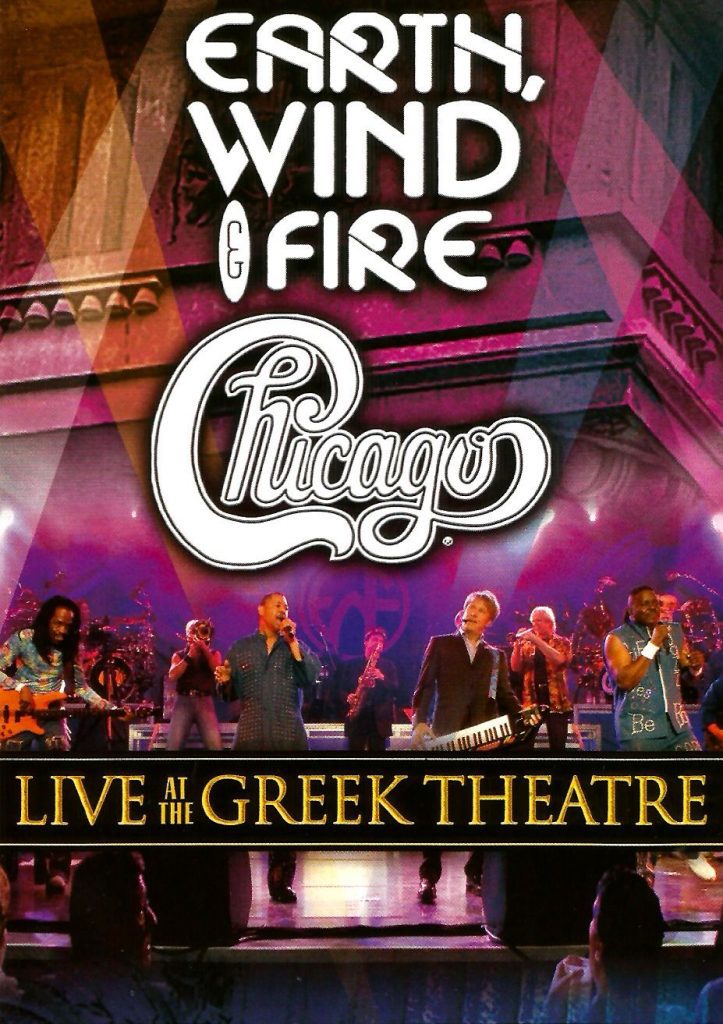 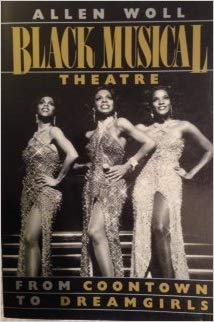 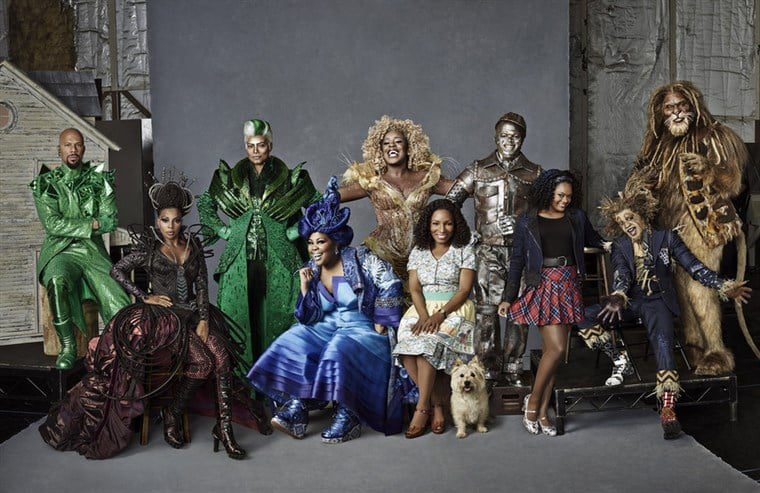