Musical Theater originated before the late 1890s. This genre is due to the participation of African Americans in productions such as shows on Broadway. The works of African Americans were typically limited to the positions they had within plays. The first all black musical production written by Will Marion Cook and Bob Cole in 1898, it was titled “Cook’s Clorindy”. The two producers working together was quite ironic because they did not exactly agree with the style of their productions. So they eventually began to create their own style.  The origin of black people in musical theater was to mock African American culture but over time that shifted. An important performer in the black musical theatre scene was Langston Hughes. Important productions of the Musical Theater are as follows: 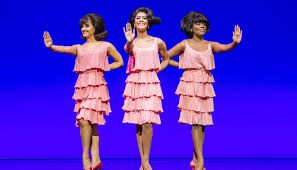 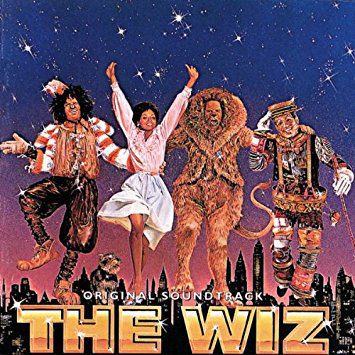