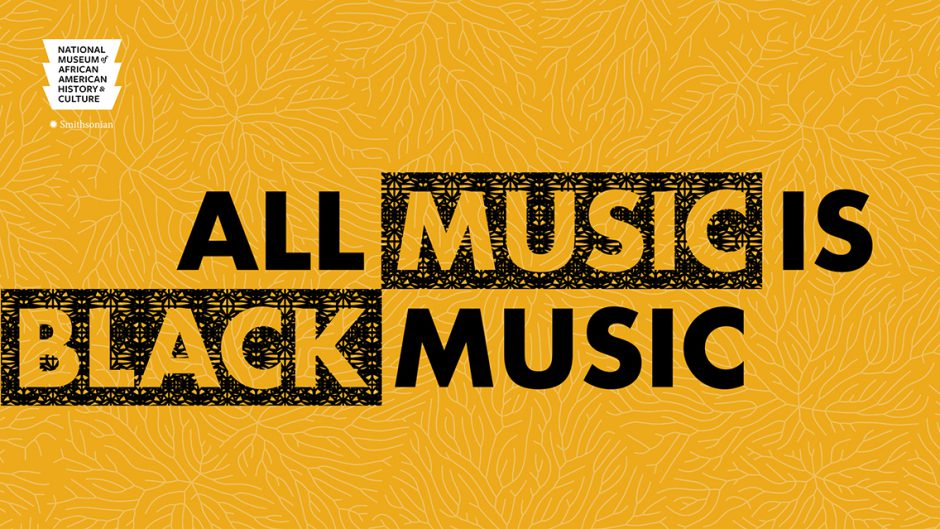 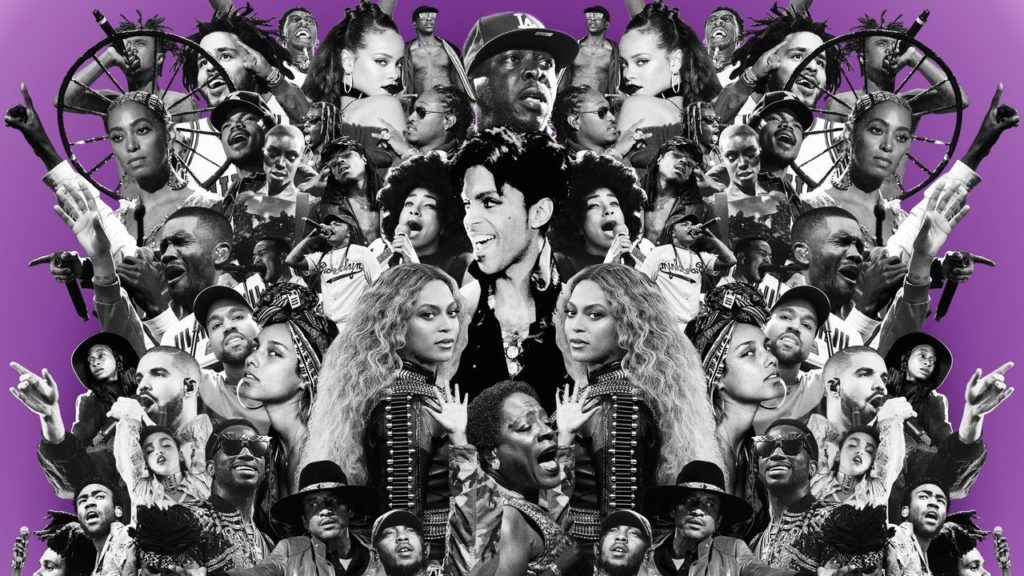 Music is a universal language that holds a special place in African and AA communities. Music is a form of tradition that has been shared throughout generations and evolved throughout the years. African and music within the AA community is keeps the legacy of African culture alive in the U.S. Africans brought over cultural traditions such as music. The slave captors further enforced this tradition as they brought along some African instruments.

The performance and creation of music are boundless. Most commonly music is created with traditional instruments such as the drum and Banjar but would also use their body as instruments; The hands and legs were used to create and maintains a rhythm. As music evolved, we started to use our mouths to produce beats, a technique that turned into beatboxing and became very popular in the ’80s. Music is performed in a plethora of ways and occasions. Gatherings such as community festivals, religious meetings, and royal functions always included some sort of musical performance. 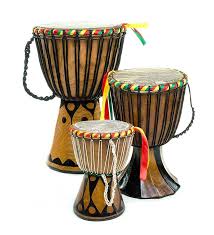 The two most common structures in African music are Call & Response and Syncopations & Polyrhythms. Call and response is fundamental to live, interactive music from the twentieth and twenty-first century and is commonly used in the Blues genre. Syncopations and Polyrhythms are executed by the musicians and are based on anticipation and instinct. The musician chooses which beats to accent and what sounds go in between beats mainly determined by feel.

PrevPreviousThe Music That Makes Us
NextKaia Bruce and Sierra SimmonsNext