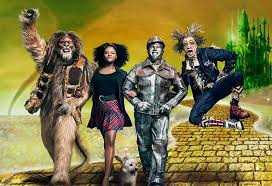 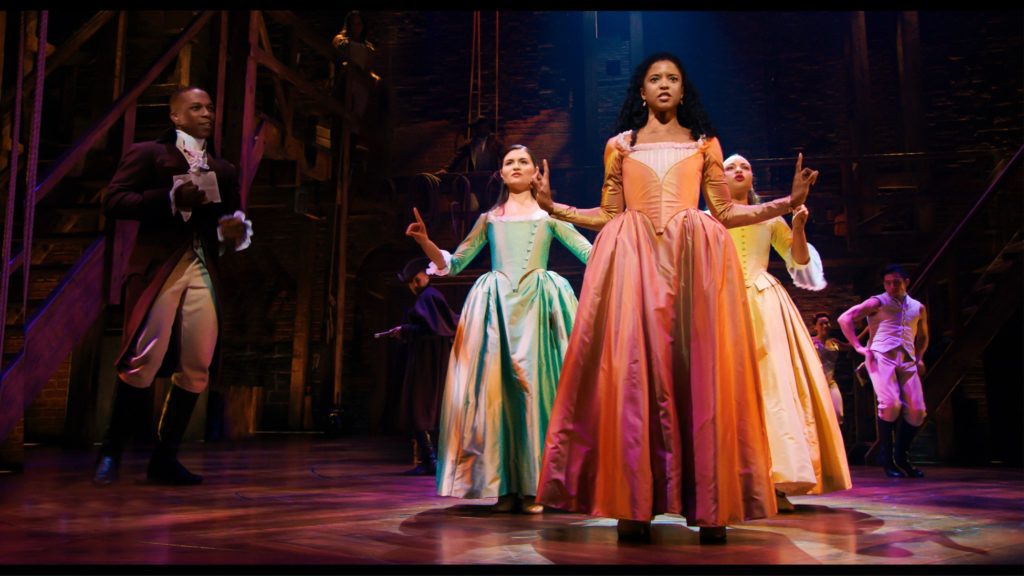 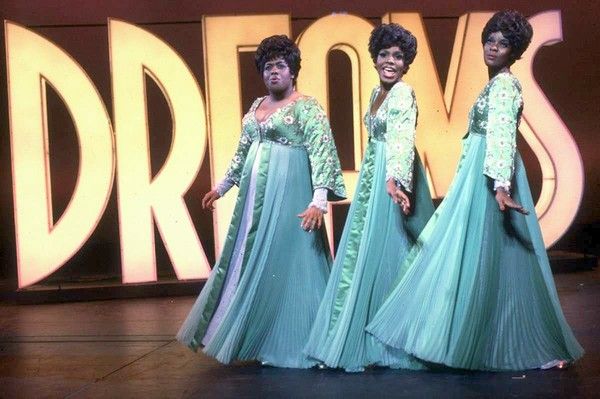 Musical Theater was not always open to African Americans, but the first black performers in a Broadway musical gave birth to the expansion of blacks in Musicals. A popular scene that is still relevant in today’s society.

What is a Musical?

A film or theatrical production typically of a sentimental or humorous nature that consists of musical numbers and dialogue based on a unifying plot.

During the late 19th, Century Blacks could not perform in musicals. Instead, they were played by white people as blackface in minstrel shows. It was unheard of for Blacks to perform themselves in such settings among Broadway in New York.  The rise of African American influence in minstrel shows took over new popularity and people of all backgrounds began paying money to see black people’s talent around the world. Eventually, the first performers were given a platform on Broadway and it was a success. This established the entrance of African Americans in the Musical Theater genre. A genre that still popular to this day.

This was a musical and it had only one act. It was a comedy and had a one hour long duration. One of the most relevant component about this musical is that is was first all black show and cast  to play on New York Broadway to an upper class audience.The music was by Will Marian Cook.  Paul Laurance Dunbar  was the lyrist and wrote the play.  The piece first premiered in 1898at the John Golden Threater in the City.It starred Ernest Hogan, who became an instant star in the play. The most popular song from the show was “ Who Dat Say Chicken In dis Crowd. This show brought upon the call for more black talent and also began to erase the mask of minstrel shows of white performers. Both creators made history with creating this play. 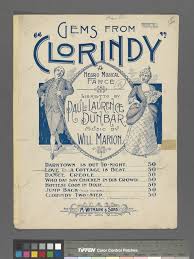 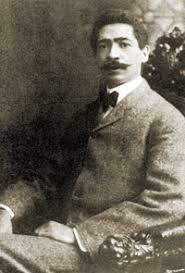 The music was by Will Marian Cook. He was an amazing composer who studied at Oberlin College and in Europe. He wanted to be a famous violinist. Due to his race being black, his career was difficult. He began composing  sheet music which led to him composing the music for this musical. 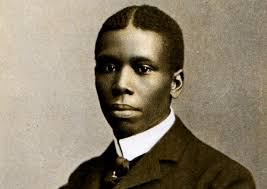 Paul Laurence Dunbar  was the lyricist and wrote the play. Dunbar was a writer and playwriter. He was successful and highly recognized by people like Fredrick Douglass during his lifetime. He travelled and wrote in Europe before returning to the states to write this play.

This was a musical with a black cast with chracters who were well known dirng this era. It starred actors such as Ethel Waters, Eddie Rochester and Lena Horne.  It included music by legends such as Louis Armstrong, Rex Ingram, and Duke Ellingnton. The play is about a man who dies and is given six month to fix his life so h can go to heaven. This includes fixing his gambling habit, being devoted to his dutiful wife and his position in soceity. Jazz music a large component in this musical,but it also included several other genres as well played by many instruments,  The play aslo portrays the many black sterotypes at the time through the entire black cast. This play became the foundation for future musicals including THE Wiz, which includes several components of the show.  The most popular song from the show “Happiness is a Thing Called Joe”. It was also nominated for an Academy Award. 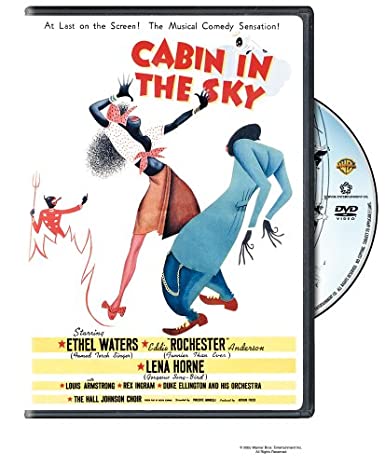 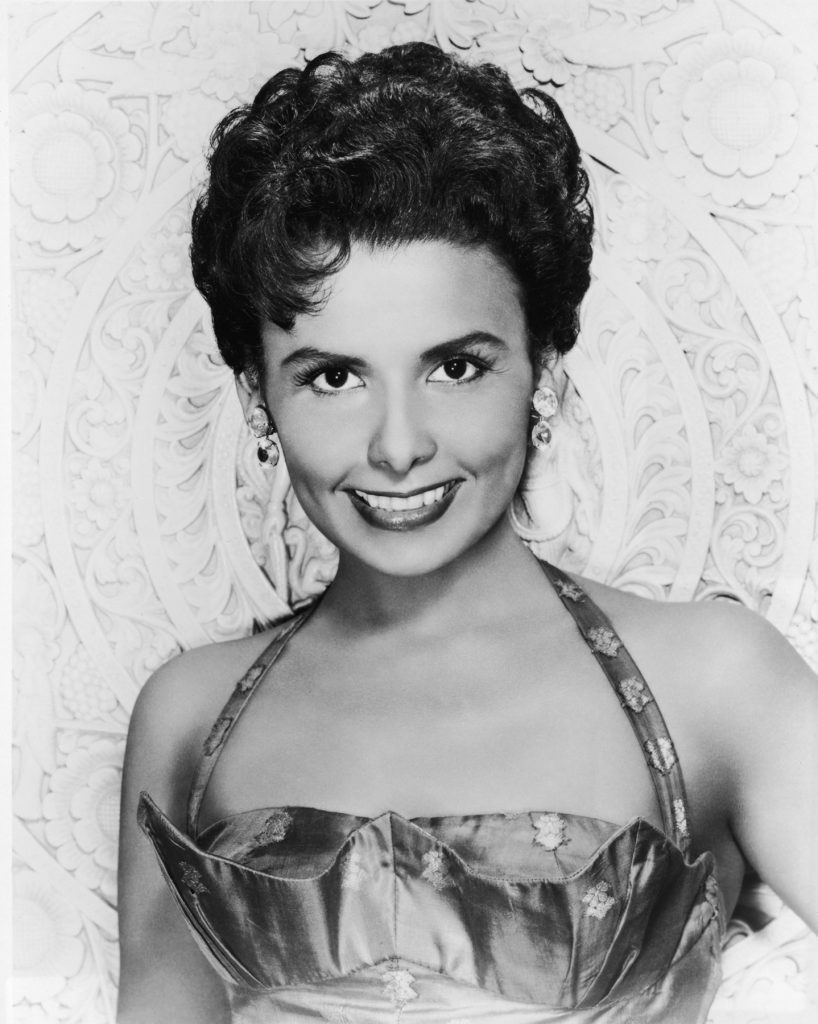 Lena Horne starred in this musical, Cabin in the sky. She is a dancer, actress, singer and also Civil Rights Activist. She also starred in “The Wiz” as well as other musicals throughout her career. She was equally committed to solving social issues and her career.   She met and worked with global leaders such as John F. Kennedy and Eleanor Roosevelt. She as a vocal democrat and worked alongside bring equality to the people around her. 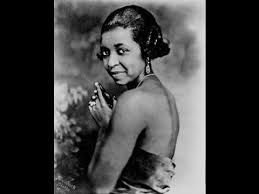 Ethel Waters was also an actress in this musical and was also a popular singer. She sang for composers such as W.C. Handy  and Duke Ellington. She appeared in several musicals including “Africana” and “Rhapsody in Black”. She performed in places such as Carnegie Hall as well in the 1930s. She is known for her recording of Stormy Weather.

The musical Sparkle was first created in the mid 1970s. In the 21st Century, it has  converted to a musical film. It tells the story of girl group rising to fame during the motown era during the 1960s. It tackles the different issues that come with the role of  being African American in the music industry the scaficies that have to be made in order to achieve such success. The film entered threaters in 2011, it was a success. The success of the show also shows that representation in the media and the history stories are important for all backgrounds. Although the story is not a specific story, it includes real life elements and situations many encounter throughout one’s life. 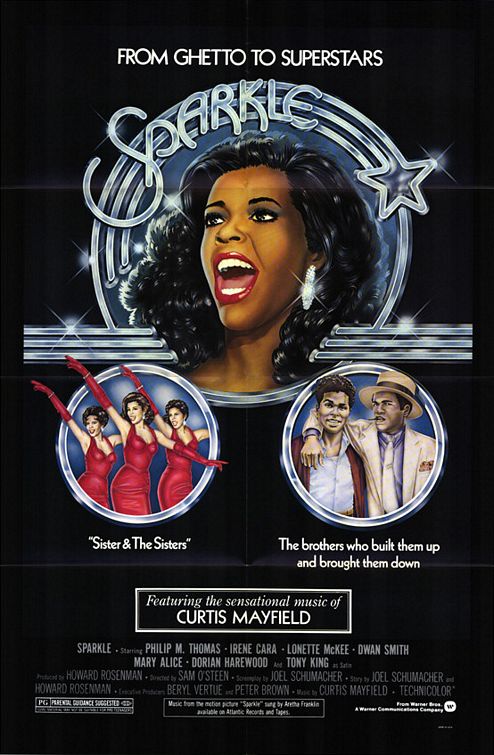 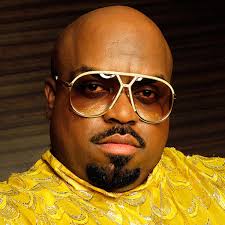 CeeLo Green also known as Thomas Callaway is an American singer, rapper and songwriter. He stared in Sparkle and also contributed his music to the musical. He is a solo artist has several hit which has allowed him to win multiple Grammy’s.  He is continuing the legacy of blacks in the music industry and Musicals. 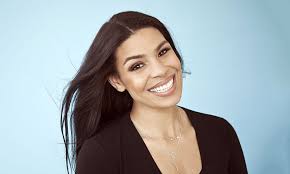 Jordin Sparks rose to fame by winning American Idol in 2007 at the age of 17. Her career continued to grow as a black women in America.  She had the opportunity perform at the First Inauguration of Barack Obama in 2009. She used her platform to build relationships with the first African American President. She starred in Sparkle in the role that was suppose to be given to Aaliyah before her tragic death.

The Hamilton brought a new type of scenery to some of the most important historical event in American History. It tells the story of the late Hamilton and his role to win the American Revolution and the legacy he left to the foundation of America. This story is usually filled of immigrants of people  who in present times would all be the same race. The musical takes a turn to include a diverse cast in color to amplify the diversity in the original story. As a result it includes several black cast members. The show premiered in 2015 and was converted a to film in 2020. It has become a nationwide sensation and educational portrayal of a cast that represents different groups of people today. 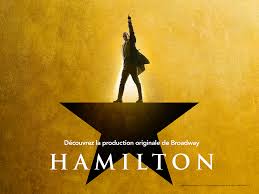 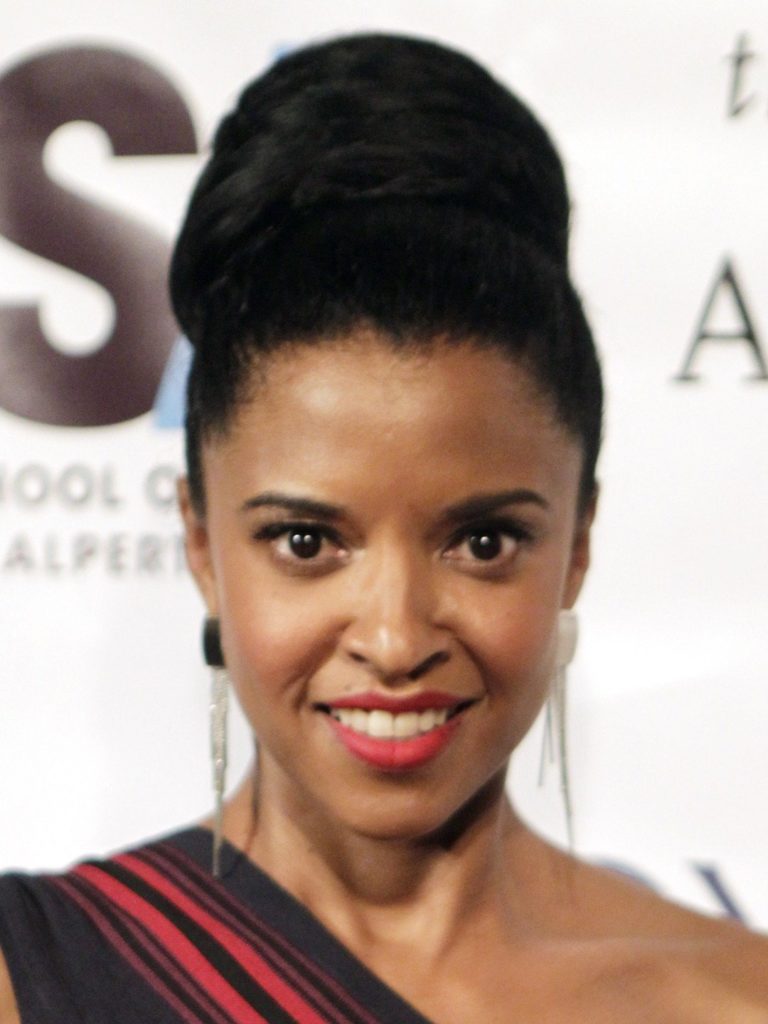 Renee Elise Goldsberry is an American actress, writer and singer from California. She starred in Hamilton, Broadway musical as Angelica Schuyler.  She also was an actress in the Lion King and The Color Purple on Broadway. She has also played several roles on different television shows as well. Her role in Hamilton led to her many awards such as a Tony, Grammy, Drama Desk Award and Lucille Lortel Award. 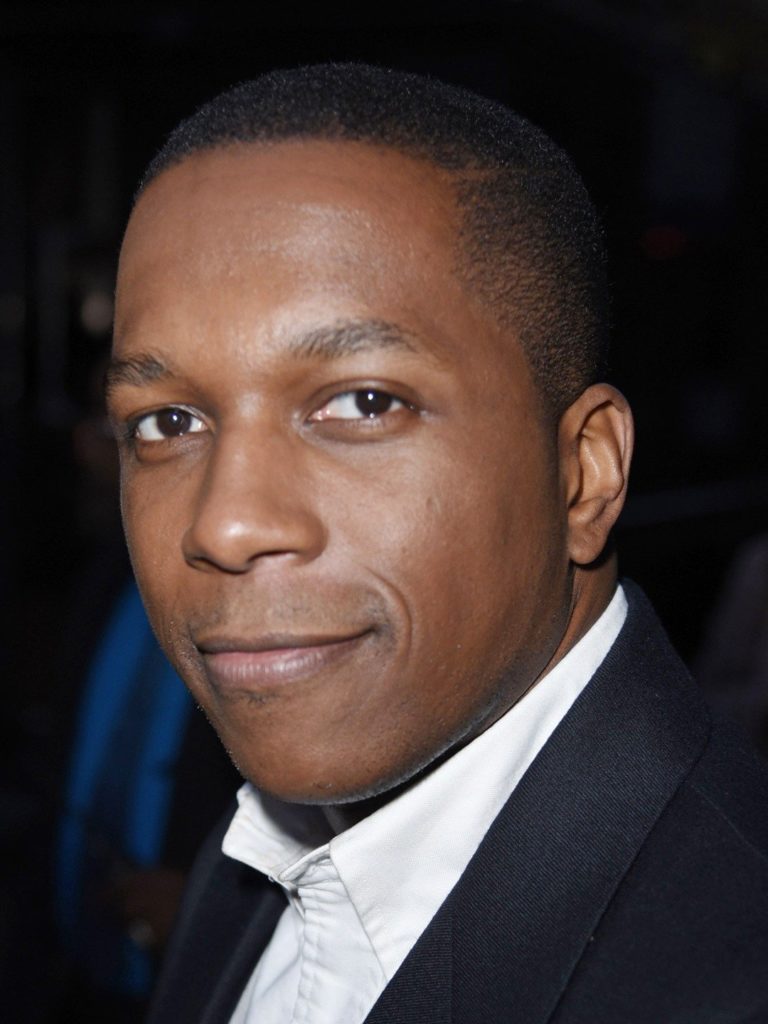 Leslie Odom is a solo singer and actor from New York City. He graduated from UCLA. He has played roles in film, Broadway, off-Broadway and has also produced several  jazz albums. His role in Hamilton as Aaron Burr has increased his success and recognition in the public. His role in this musical led to a Tony Award for Best Actor in a musical.

The musical scene has continued to flourish in diversity among African Americans  since the onset of blacks being to performs as they were played in Minstrel Shows. In the beginning musicals were created for specific people and diversity was shown through the creation of blackface. The first few musicals with black cast members including imitation of Blacks performing blackface. This reversal of cast member diversity led to the growth of blacks in Musicals. African American musicals have explored not only what stereotypes white believe, but also the history and culture of their background. In the media, these musicals are placed in high regard, because the public looks up to theses performances and the performers within Black Musicals. It has expanded to be more inclusive and diverse for generations to come.