The labor of African Americans has always been exploited since they were brought to the United States. They progressed from slavery and sharecropping, to the modern-day prison system and entertainment industry. The entertainment industry in particular heavily exploits black talent for their financial gain, especially in music.

The Beginning of the White Man Greed: Negro Spirituals

Commodification was first witnessed during slavery times. Negro Spirituals were engrained songs about slave experiences and it symbolized the motivation for freedom away from servitude. Negro spirituals were more than songs simply made for profit. They were songs that encoded messages for only slaves to understand. The white man, not knowing the meanings behind these songs, took it upon themselves to use these songs for their own good. They created a whole compilation of negro spirituals songs and sold them for their own profit. Not giving the slaves any recognition or money for their songs. In 1867, the collection of slave songs were made and are now known as The Slave Songs of the United States. 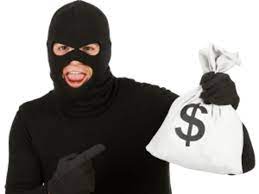 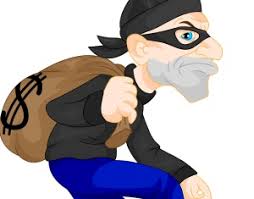 Commodification in Record Labels: Then and Now

Record Labels, especially white ones, are notoriously known for taking advantage of black artist they signed. Many artists, during 1950s, had little to no knowledge when it came to record labels and contracts. An artist having a record label, meant that it was their time to shine and they asked questions later. Black artist was eager to be heard, but the only way to do it was through a record label that would allow black people to even record. Although these artists were able to make music and perform, they never really got the money they deserved. One example of this in the 50s. Specialty Records signed Little Richard recorded his hit song “Tutti Frutti”. This song was globally well-known. After selling his song to the label, Little Richard only imaged that would have been rich after the release of that song. However, the label made it though that he would only receive half a cent for every sale the song made.

The group TLC in the 90s also got ripped off by their record label be because of a contract deal they made with the production, management, and recording teams. They eventually went bankrupt because of it.

Today, there hasn’t been as many extreme cases because of the education many artists have about recording labels. However, many artists still are taken advantage of and are fighting these labels to get their fair share. 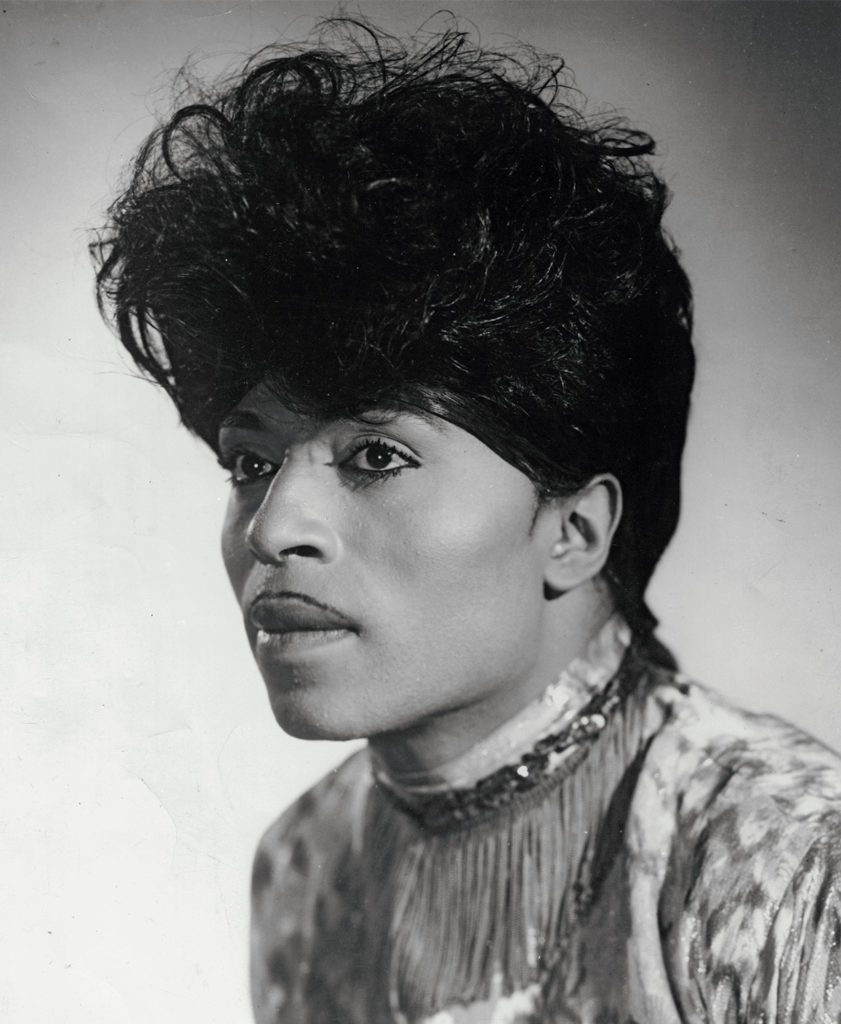