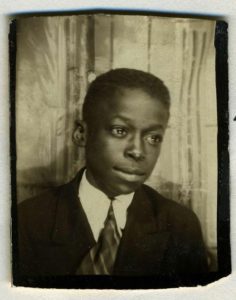 Born in Illinois on May 26 1926 to the second wealthiest man in the state. His somewhat privileged background didn’t mean his life would be any easier. Growing up he often witnessed the emotional and verbal abuse both his parents displayed toward one another. Davis  absorbed all of it, the anger the emotions toward women, that would later cost him relationships and even marriages.

His Genius and intellect could at times be considered weird. He would go into the forest and mimic the sound the birds made with his trumpet.  He started his career while he was still matriculating through high school and made a name for himself doing so. in 1944 Davis had the opportunity to play with Charlie Parker, Dizzy Gillespie and  Art Blakey in Bill Eckstine’s band. After playing with them he decided to move to New York to continue his musical endeavors.

After being accepted and enrolling in Julliard he begin taking classes and studying the classical great’s along with music theory and improving his technique with the trumpet.  The first trip out of the country was to Paris post-war, he felt like everything was better in France. His perception of whites shifted which made coming back to the reality of America hard. After his return he began drifting and this led to a heroin addiction and caused his career to spiral out of control.  One night his father came and took him home without question for his life in New York. 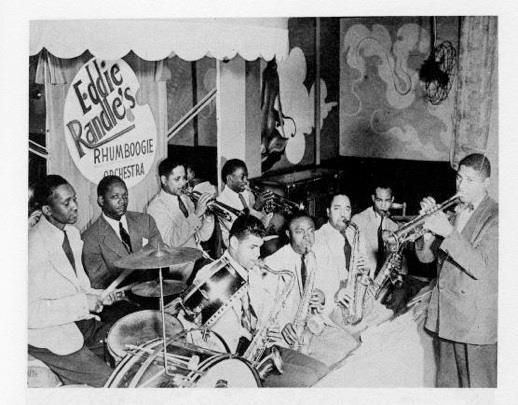 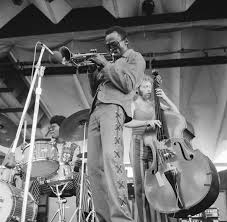 At the Newport Festival, he performed for company executives, particularly in Columbia Records. His playing mad bebop more university acceptable.

His music brings about a sense of beauty and romance with the absence of sentimentality.

The combination of purity and elegance bought about such an infatuation with him.