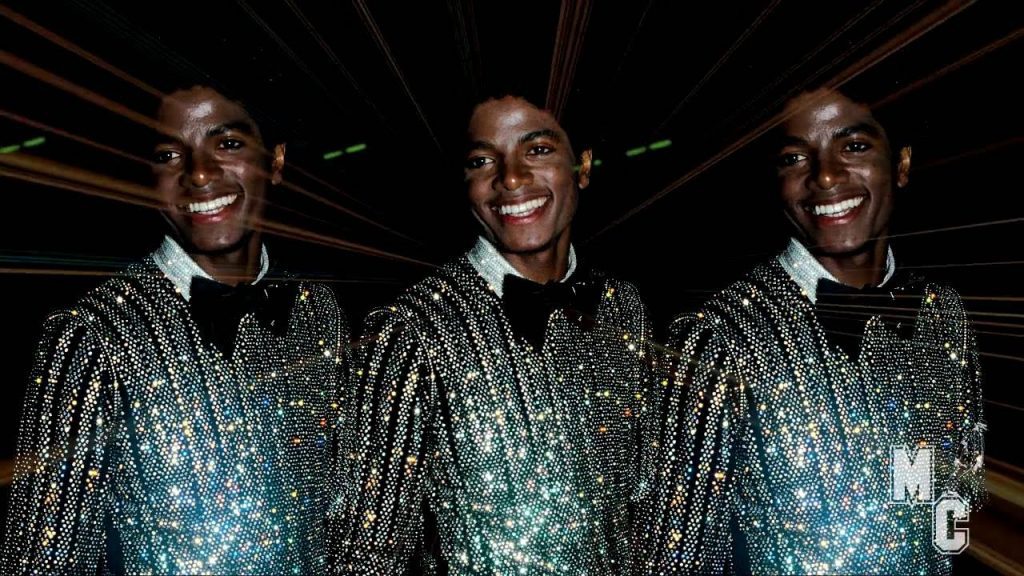 Some of Michael Jackson’s most popular songs are classified as disco. It was during the disco era, the 1970s, that Michael Jackson began his solo career. Because of this, Michael’s transition into disco music was almost seamless, and this is where his crossover began. Disco was a genre that catered to all audiences, so Michael Jackson quickly gained attention from White Americans.

The disco era was such and important era for Michael Jackson, because it helped shape his sound that would eventually lead him to becoming the King of Pop. With Michael being so young in the industry during this era, he was strengthening his sound while producing some of the greatest disco hits. Songs like “Rock With You” and ” Off the Wall” are examples of Michael’s work in disco, and shows his flexibility as a crossover artist.