Metroplex was a techno record label that was founded in Detroit in 1985 by Juan Atkins. Metroplex was crucial in the rising popularity and techno scene in Detroit. Juan Atkins is credited as the creator of techno music and was a part of Belleville Three with Kevin Saunderson and Derrick May, who are also credited with starting the techno in Detroit. All three men went to school together in Belleville, Michigan. Atkins says he received his inspiration to start producing Techno music and to make his own label from the Detroit radio show of Charles “Electrifyin’ Mojo” Johnson. 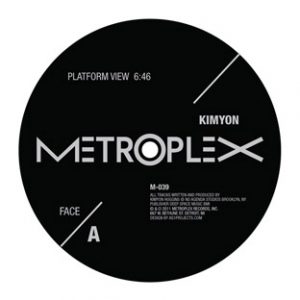