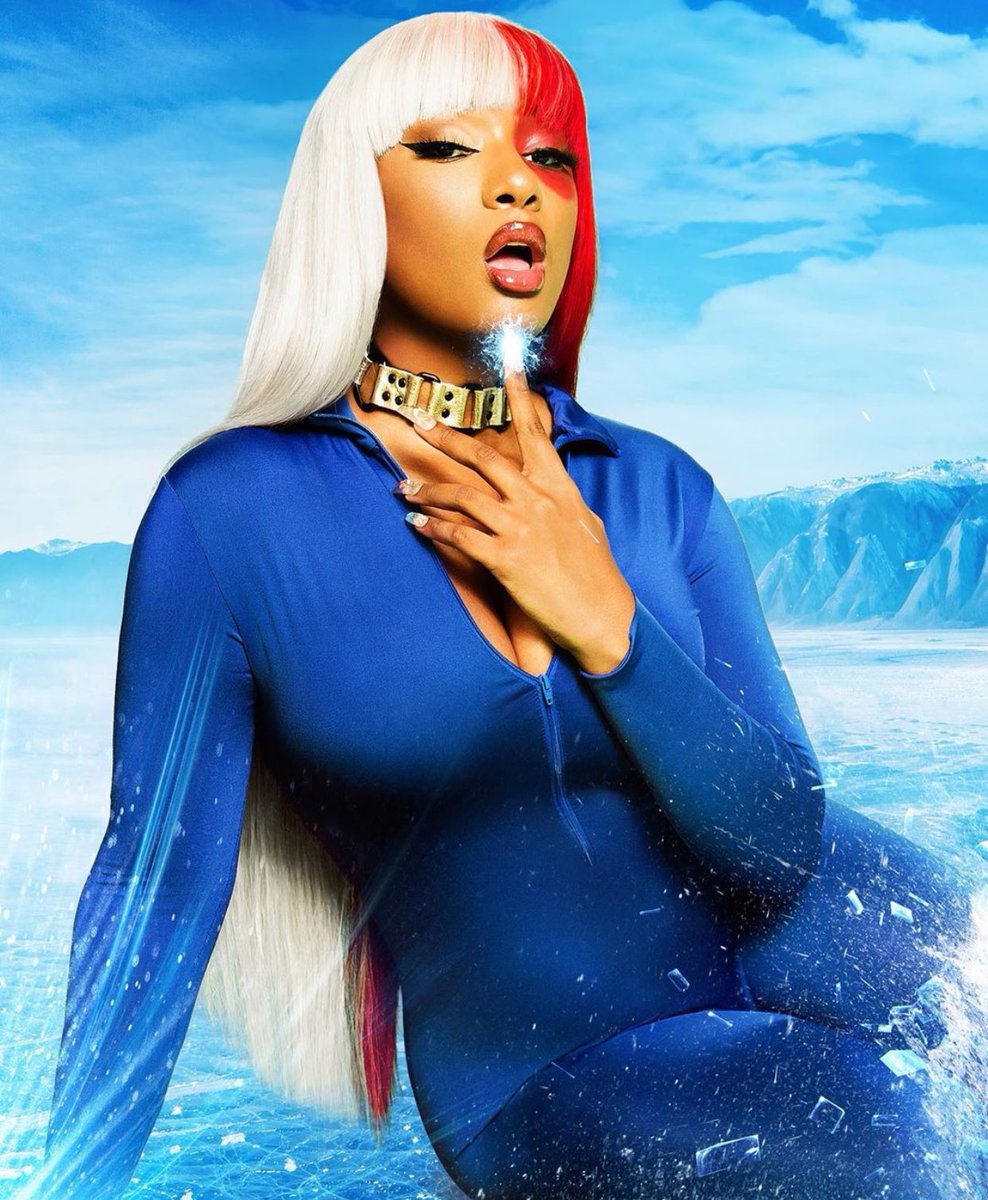 Megan thee Stallion stands at 5 feet 10 inches and currently has a net worth around $2 million USD. She is known for her sexually explicit lyrics that have met both praise and criticism alike, her passionate love for anime (as seen with her alter ego “Tina Todoroki” who is based off a character from the popular show “My Hero Academia”), and her love for promoting physical and mental health to her fans across all platforms.

Megan Pete was born February 15th, 1995 in Houston Texas to the late rapper Holly Thomas. She lived in Pearland Texas in her youth, attending Pearland High School and eventually continuing her education at Prairie View A&M University. Currently, she attends the historically black Texas Southern University where she is pursuing a degree in health administration while she makes music.

She wrote her first rap at the age of 14, and by the age of 18 she started to share her freestyles on her social media. Megan made a name for herself in her community by taking part in local freestyle rap battles until she made a name for herself after a feature in The Houston Cypher, where she rapped over Drake’s “4 pm in Calabasas” beat.  Her first official mixtape was released on SoundCloud on April 2016 and was produced by TA. Megan soon followed up this release with another mixtape named Rich Ratchet in July 2016.

Currently, Megan is signed to 1501 Certified Ent and 300 Entertainment. Under those labels, she released more hits such as “Cash Sh!t”, which featured rappers Juicy J and DaBaby, and her most popular single “Hot Girl Summer” featuring Nicki Minaj and Ty Dolla Sign. This song dropped on August 9th, 2019, and peaked at #11 on the Billboard Hot 100.  Megan tells the Root that “Hot Girl Summer” is just about “women and men being unapologetically them, just having a good time, hyping up their friends, and doing you.”

Soon after her release of “Hot Girl Summer”, Megan started to attend Texas Southern University, a Historically Black College, and started to adapt the term “Hot Girl Semester” for her fans that were still in school. As she balances the life of a student in the process of her degree in health administration, (with the plans of opening an assisted living facility) Megan also keeps her fans updated on her Twitter and Instagram just how well she’s doing in her schooling.

In her most recent days, Megan released a remix for her hit song “Savage” that features Beyonce (another Houston native). Currently the song is #1 on iTunes, still seeing a steady rise on the charts, and even has a new Tik Tok dance to accompany the lyrics. Megan spends a lot of her time hyping her fans on her social media accounts, mostly reposting their videos with words of encouragement and praise as they let loose their inner “Savage”.