MCing is another term given to someone known as the “Master of Ceremonies.”  MCing is seen as the oral aspect of Hip Hop, and the MC typically presents performers, and keeps the audience engaged.  This idea was stemmed from various social conditions and changes over time.  This art is seen as a way of poetically using verbiage being traced to ancient African Culture and oral tradition.  It is also seen as “rapping” and being an element that allowed the culture of African Americans to evolve with the societal conditions of urban communities. 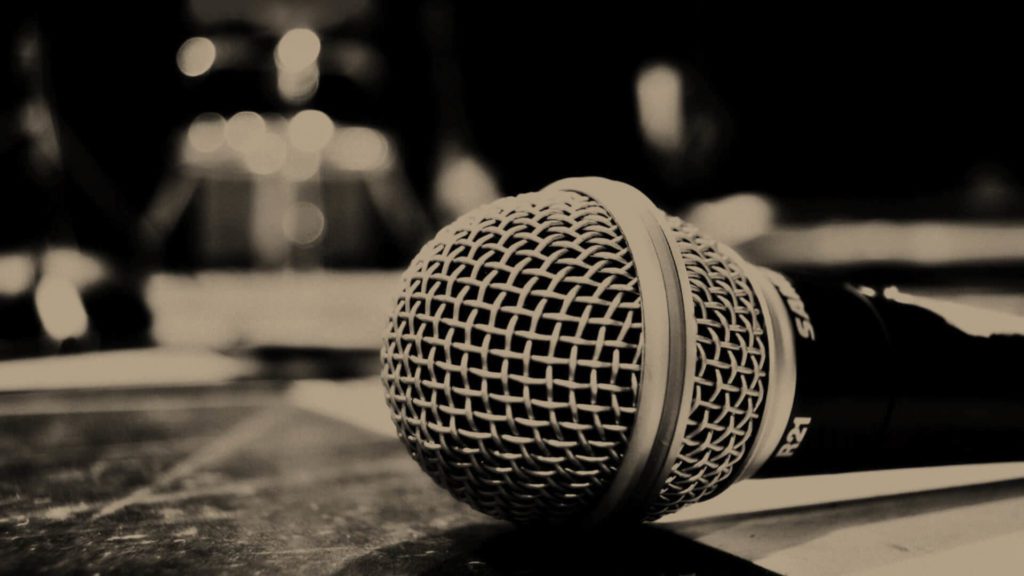 When Did MCing Become Prevalent? 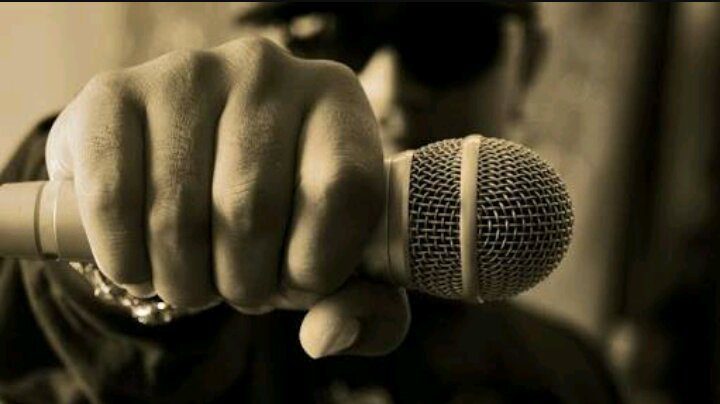 MCing came about around the 1970s and 1980s.  This is the title typically given to the person commonly called the rapper in today’s times.  The MC is known for using rhythmically intense verses or freestyles in order to introduce a DJ he or she is partnered with or in order to get the crowd “lit.”  MC has also been used as an acronym for “Microphone Controller,” “Mic Checka,” or “Music Commentator.”  The overall use of MC as an acronym can be traced back to the dance halls of Jamaica where the announcer would be responsible for introducing the different acts while engaging the audience to do the same.  From Jamaica, the term moved to New York as a way of labeling the children of maids during the 1970s.

Battle of the MCs

The MC battle is seen as one of the most important aspects of the art.  This battle comes about when two MCs compete in a rapping competition against each other.  This process/ritual can be dated back to the earlier years of hip hop.  The overall purpose of the battles were for each MC to destroy their opponents rhythmical skills or even sometimes personal characteristics that could potentially allow him or her to win over the audience.  Determining the winner was in the hands of the audience by the loudest applause and/or reaction. 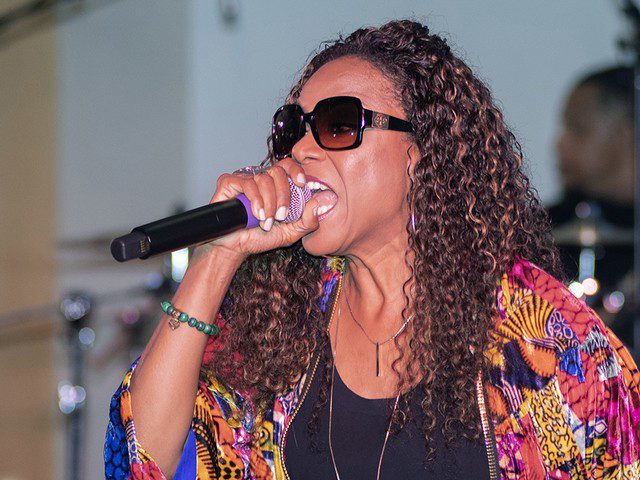 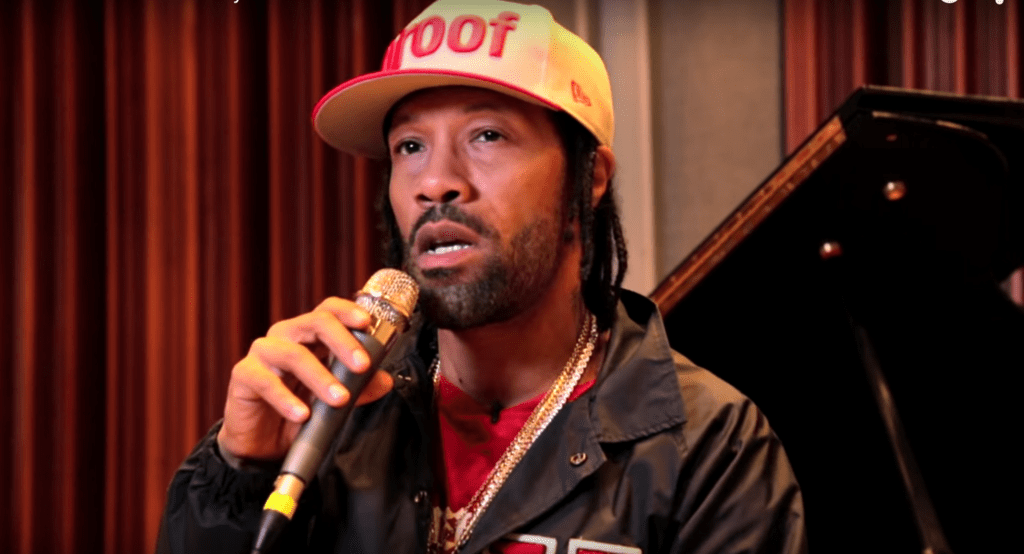 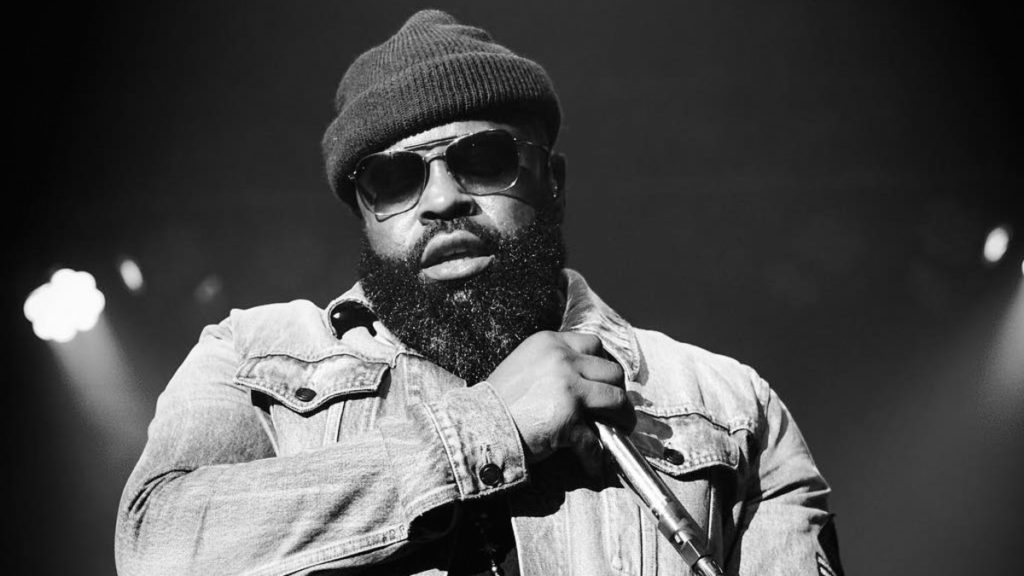 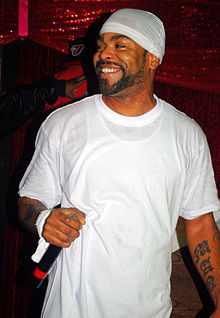 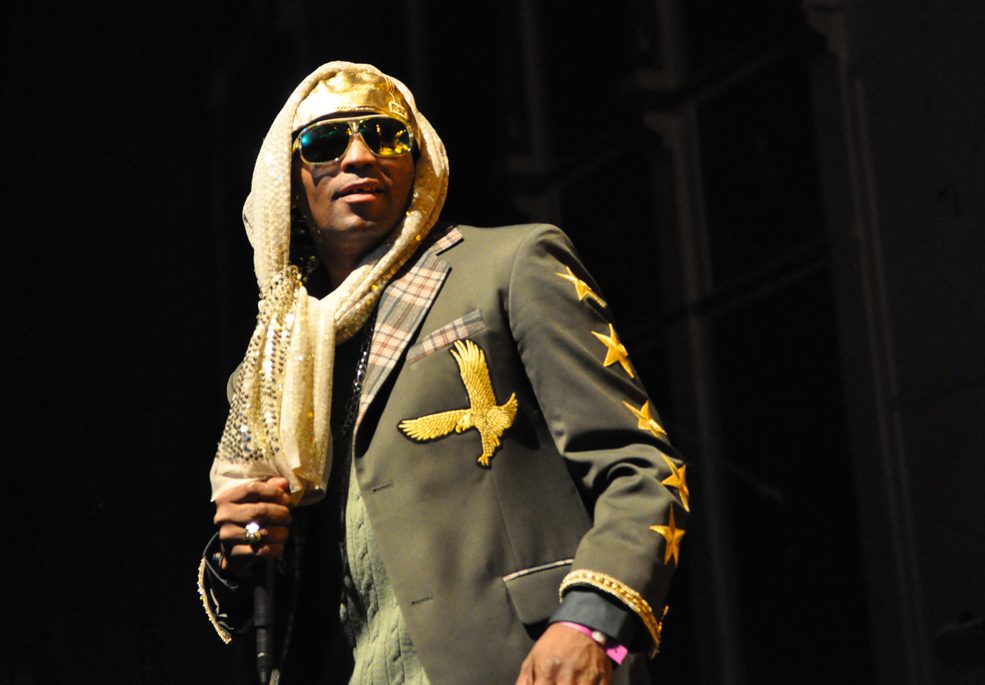