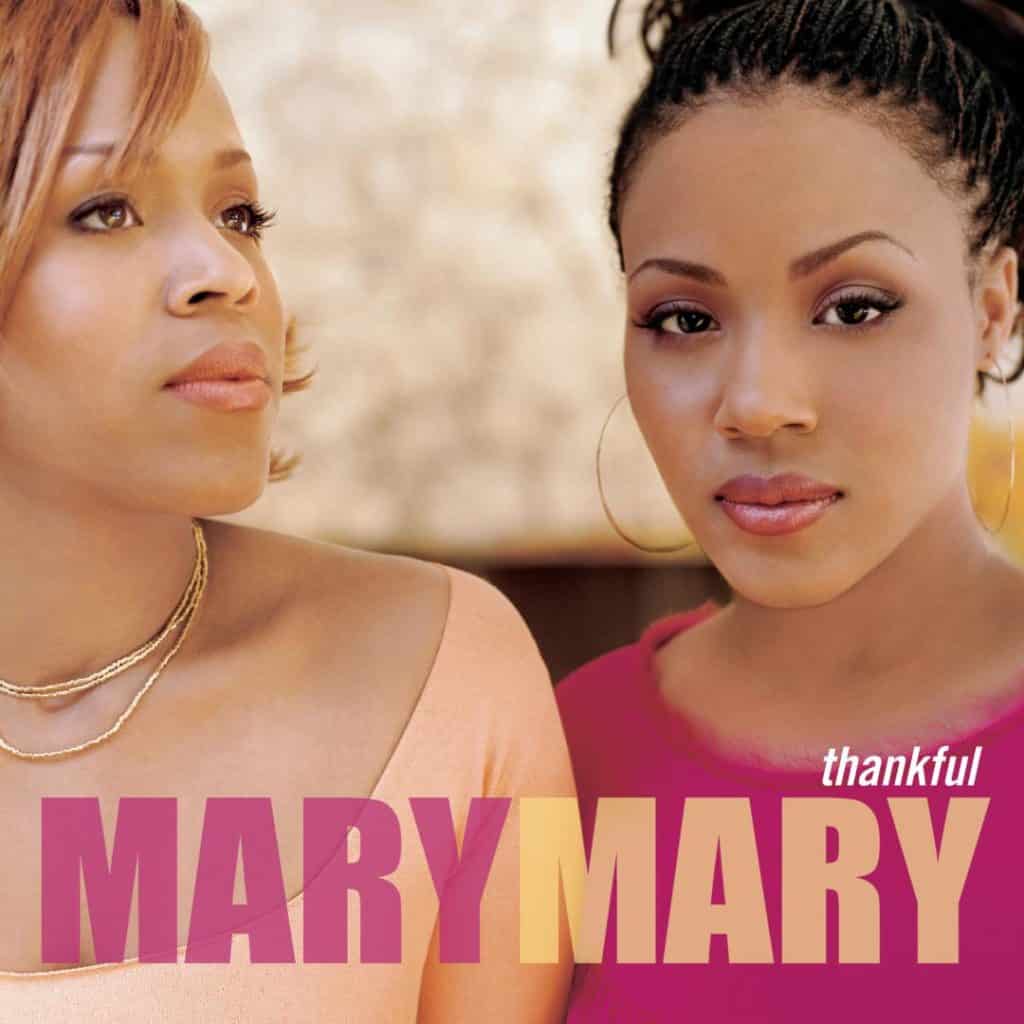 The Mary Mary group is a duo of two sisters, Erica and Tina Atkins, whom of which grew up in Inglewood, California. Being raised in a Christian household, they also sang in the church choirs throughout their childhood. Mary Mary chased after their dream of continuing their music career by enrolling in El Camino College to study music. When the sisterly duo reached their early 20’s, they toured with a gospel show called, “Mama I’m Sorry,” by Michael Matthews in 1995. They also spent a great portion of their early career as backup singers for a variety of R&B singers. These experiences allowed them to get a grasp of the music industry and continue their dream of pursuing their music career.

Erica’s husband, producer Warryn Campbell assisted them in achieving their big break by giving them the chance to showcase their talents to EMI Music. Their success allowed them to get signed to a publishing deal, thus being he catalyst for the start of many years of success to come. Some of the songs were featured in famous movies like, Dr. Doolittle and Prince of Egypt, which gave them a lot of exposure to a wide range of audiences. After being signed to record label, Columbia Records, they released their first album, “Thankful,” which ended up going Platinum. The album won the GRAMMY for Best Contemporary Soul Gospel Album in 2000 and Dove Album of the Year in 2001.

The sisterly duo became so successful that in 2012 they were able to start their own reality tv show called, Mary Mary, where their fans and viewers were able to get a behind the scenes look at their lives. The show gave their audiences a chance to see how the duo balanced their careers, family, and relationships within their lives and it was a big hit. However, the show ended in 2017 because of how hectic the reality show became and it ended up heavily conflicting with their careers and personal lives. Nevertheless, the duo did take a break from performing together to allow Erica to perform solo for a few years, but they are currently back together and are still performing as a duo. 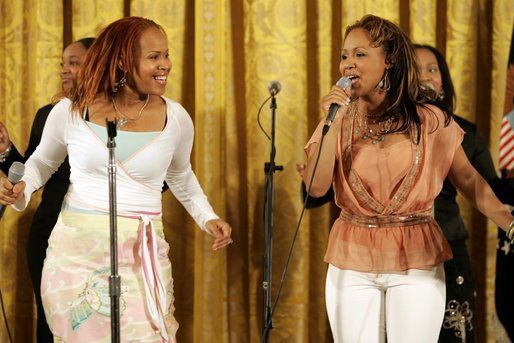 To conclude, the Mary Mary duo has created incredible music that expressed their faith in Christianity, and gave an outlet for many gospel music fans. the genre of gospel music has expanded and altered throughout the. course. of history. Mary Mary’s modern take on gospel music has made praising God an upbeat and fun experience with their music. I believe that this sisterly duo widened the audience of gospel music fans duo to their significant popularity. Erica and Tina Campbell made great contributions to African American culture as well as the music industry through their incredible talents and contemporary take on gospel music.