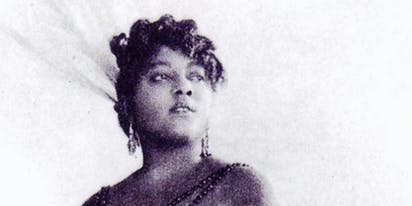 In the 1860s, a new sound emerged. Evolving from Black work songs, blues has its roots in secular folk music. In 1903, W.C. Handy, who dubbed himself as the “Father of the Blues”, said that this particular style of music was born from a revelation he had while listening to a guitarist in a train station. From this, came “The Memphis Blues”, which was considered the first blues song, published as sheet music. And from this event, trickled much more history for the Blues. Mamie Smith and her impact is a large part of Blues history. her actions in this genre and others triggered so many different breakthroughs as it pertains to black music, as well as black women in music. Mamie Smith’s exact date of birth is not known. Even the dates on her death certificate are unconfirmed. However, based on her death certificate, Mamie Smith was born on May 26, 1883, and is believed to have been born in Cincinnati, Ohio. Although little is known about her younger years, we do know that at the young age of 10, she toured with the Four Dancing Mitchells, and went on to tour other acts as she grew up. 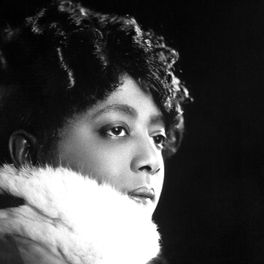 She married William Smith in 1913 at the age of 20, while living in Harlem. Her career took off and she went on to get remarried twice throughout her life. In 1918, while she starred in Perry Bradford’s production (Made in Harlem/Maid of Harlem), she recorded Perry Bradford’s “Crazy Blues” (along with other records he wished to have recorded), making history by recording what is now recognized as the first blues record.

“Crazy Blues” was a very successful record, selling 75,000 copies in the first month of release. Coming into so much money in such a short time period, Mamie Smith purchased many things, including real estate. She bought three luxurious houses in New York and hired staff for them. She went on to perform and record many more records and even appear in films before her death in 1946. 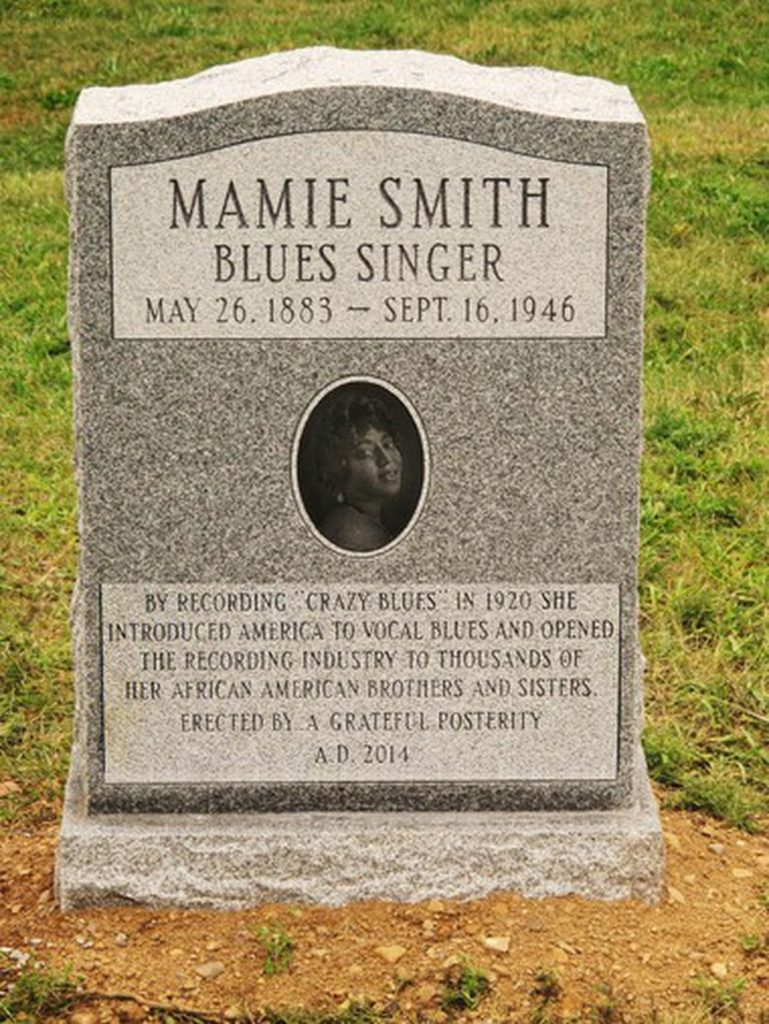 Mamie Smith’s impact on–not only the blues genre–but music entertainment itself is very apparent. As stated earlier, Mamie Smith recorded what is considered to be the first blues record. This action in itself created more than one domino effect. By recording the first blues record, she changed the way blues would be listened to. People could now take the blues home with them to enjoy. This also opened the door for the creation of “race records”, which are records created by black people and marketed for black people. Of course, there had been representation of black people in the music industry in the past, but having records that were for people, by black people, was game-changing. Another way the release of this record showed its heavy impact, is the way it opened doors for women performers. A lot of times, black women’s work was brushed off, but Mamie Smith came and amplified their voice, giving them their proper place in the performance/music industry. 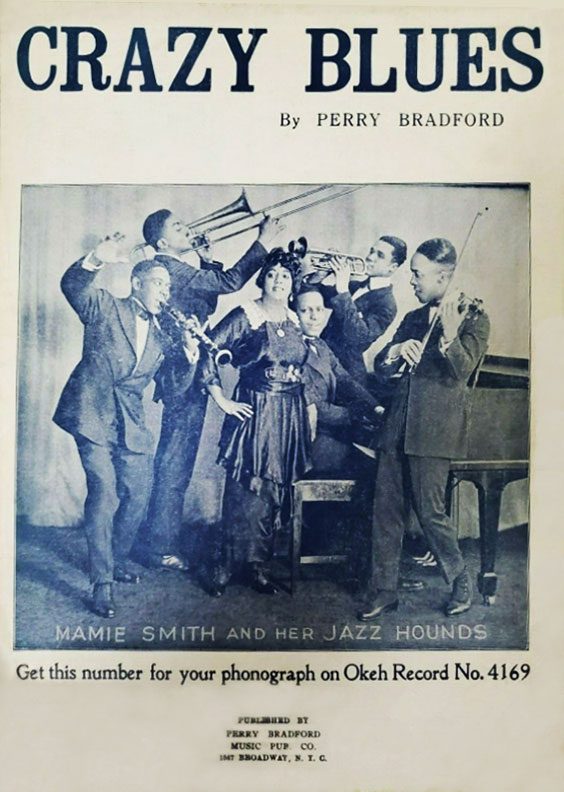 Mamie Smith and her work within the entertainment industry had a significant impact. Her work led to the recording of Blues music, thus encouraging the production of race records, as well as giving women a “louder” voice in entertainment industries. Without her presence in blues, it would not be the genre that it became, later on being “revived” by white people and being the primary influence in their Blues era. Mamie Smith is one of the most prevalent people who breathed life into music that is to be enjoyed by black people, therefore encouraging the growth of black people as a community, through music. 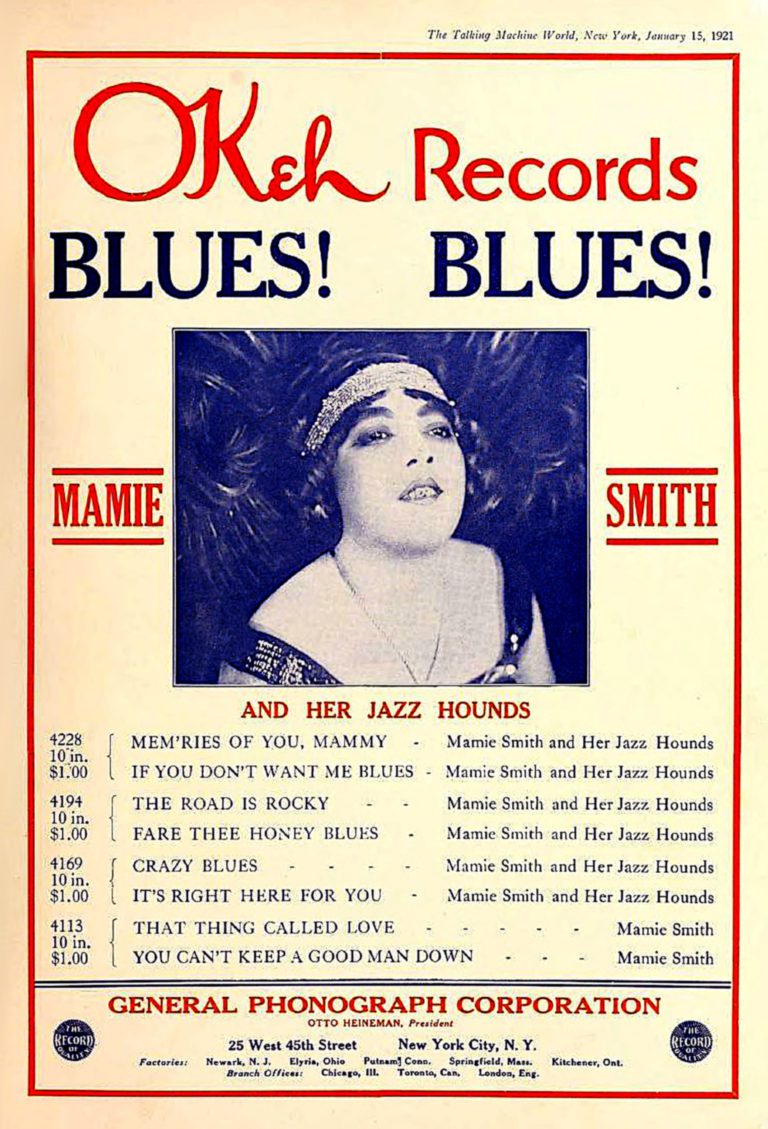