Make it Funky!: The History of Funk Music

Funk, rhythm-driven musical genre popular in the 1970s and early 1980s that linked soul to later African American musical styles. In the early 1970s funk became the musical standard for bands such as the Ohio Players and Kool and the Gang and soul singers such as the Temptations and Stevie Wonder, its driving beat accompanied by lush, melodic arrangements and potent, thoughtful lyrics.

James Brown and the Invention of Funk

Very few individuals can lay claim to having invented an entire genre of music but James Brown can take credit for molding funk into the genre we know today. Brown began his career as a soul singer, much in the same vein as his hero, Little Richard. Early James Brown hits are fine examples of R&B, for example, “Please, Please, Please,” which became James Brown and the Famous Flames’ (his first vocal group) signature song. “The one” is one of those terms so closely associated with James Brown that it’s kind of easy to gloss over how unique that innovation was. Most mid-twentieth century music featured an emphasis on the backbeat.

This was famously a principle of rock and roll, as stated by Chuck Berry in “Rock and Roll Music” (“It’s got a backbeat, you can’t lose it…”), but it was also central to every other form of popular music at the time, including the blues (“Smokestack Lightning”), swing (“Something’s Gotta Give”), and even country (“Hey Good Lookin’). Brown’s musicians, like Maceo Parker, had a hard time adjusting to Brown’s insistence on playing on the one. Sly and the Family Stone and George Clinton’s bands — both groups influenced countless musicians — were directly influenced by James Brown. Cardi B’s single (“I Like It), and it’s such a perfect example of how the one still dominates hip hop. James Brown’s influence lives on.

Top 10 Funk Songs of All Time 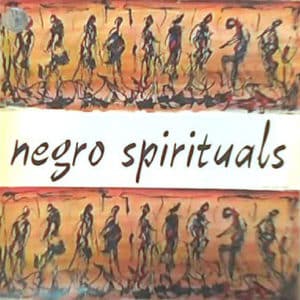 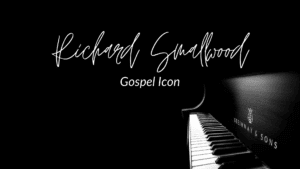 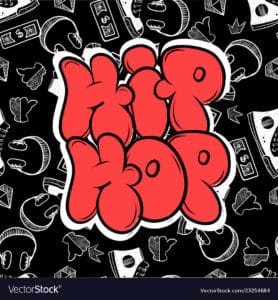 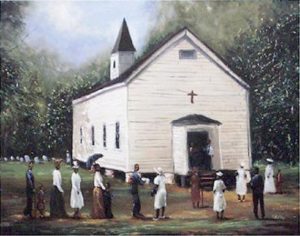 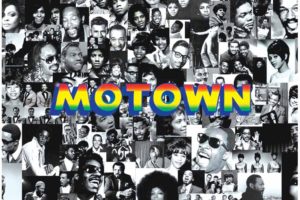 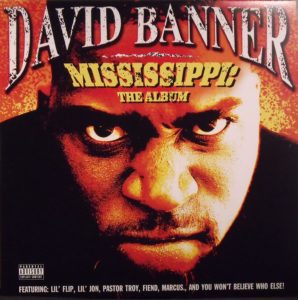