Research regarding Thee Stallion’s life was conducted by researching, analyzing, and compiling various articles online. As well as listening to her discography and watching her videography. Although, the reason I chose Megan as an artist was because I have personally been following her and been a fan of her from her early career, and have watched her rise to fame. Growing up, I always used to be conscious of my height because I was taller than everyone. Being a girl, there was always this notion that men needed to be taller than you, so I always felt so different because I constantly was reminded how big I am. When Megan came on the scene, she referred to herself as a “Stallion” (a tall horse), which grew my confidence as she constantly reminded me to be unapologetically myself–tall and all. For this reason, I chose to write about her as my artist. She is an inspiration to women and men around the world, as she exerts her confidence onto everyone.

Megan Jovon Ruth Pete was born on February 15th, 1995 in Bexar County, Texas. She was raised in the neighborhood “South Park” in Houston. Not much is known about her father except he was a “full time hustler” who was imprisoned for 8 years of his life. Although, her mother was also a rapper who went by the name of “Holly-Wood” and her real name was Holly Thomas. As Megan was growing up, her mother would take her to recording studio sessions, instead of putting Megan in daycare. At the age of 14, they moved to Pearland, Texas where they lived until Megan was 18.

After spending enough time around her mom and seeing her at work, Megan began writing her own raps at the age of 16. Eventually, she told her mother she wanted to pursue a rap career but her mom told her to wait until she was 21, as her lyrics were too vulgar for her age. Ironically, these vulgar lyrics drew from her mom’s music. Megan describes her mom’s music as “hardcore gangster,” thus including cussing and generally vulgar language.

In middle school, Megan was captain of the cheerleading team and co captain of the dance team. She graduated from Pearland high school in 2013, where she was on the drill and dance teams. So, from early on she had dance moves and experience. She went on to attend Texas Southern University, where she took some time off from her schooling, but eventually resumed in 2019 as a Junior. She is currently pursuing a degree in health administration.

In 2013, a cypher Megan had made went viral on Youtube. The craziest thing that caught everyone’s eyes was that she was rapping against all male opponents, and she was good. Due to this video, her digital footprint increased as she gained a large following on social media and increased her fanbase expeditiously. Everyone wanted to know what was coming next. So, she continued to post freestyles on Instagram while in college and her fanbase was extremely hyperactive. Thus, she began referring to them as “hotties.” Once she realized she was growing bigger, she became formally known for the stage name “Thee Stallion.” She was always called that during her adolescence due to her height and beauty, so she brought it to the stage.

In early 2018, Megan signed with an indie label called 1501 Certified Ent. In November 2018, she signed with 300 Entertainment, making her the first female rapper to sign to the label. In september 2019, she signed with Jay Z’s Roc Nation label for management. 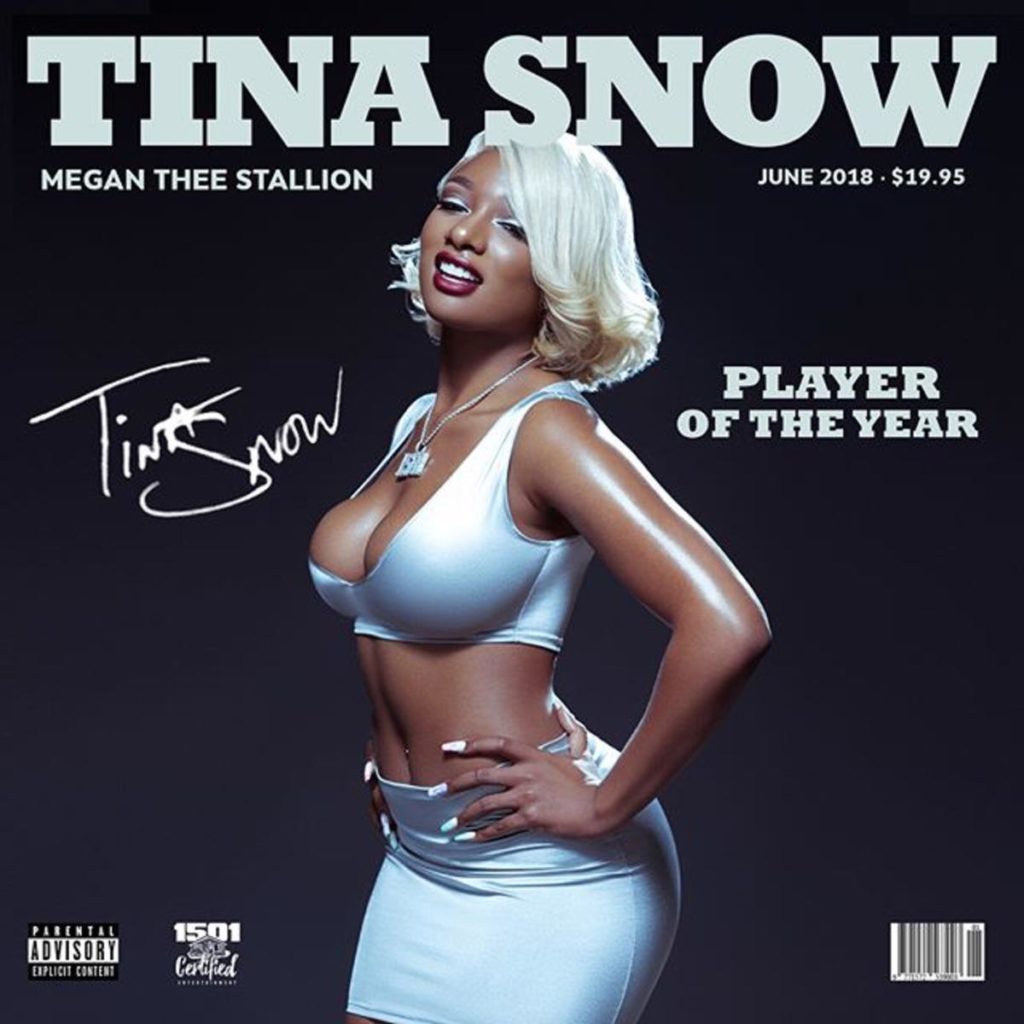 Tina Snow- represents a raw version of herself (real playa but cool and smooth) and is inspired by Pimp C’s alternate ego “Tony Snow.” 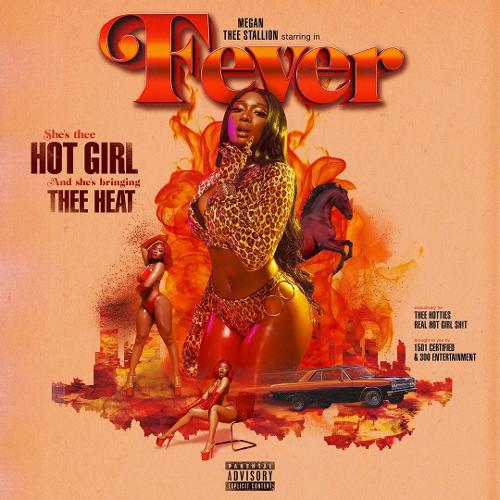 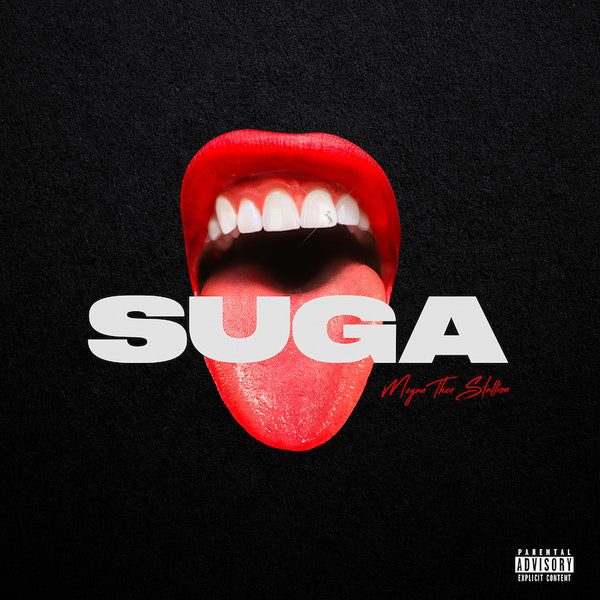 Suga- represents letting everyone know that it is okay not to be perfect but to just keep trying.

In her small time on the scene, Megan has collaborated with major artists such as Beyonce (also from Houston, Texas), Nicki Minaj, Gunna, Kehlani. As well as new upcoming artists such as DaBaby. 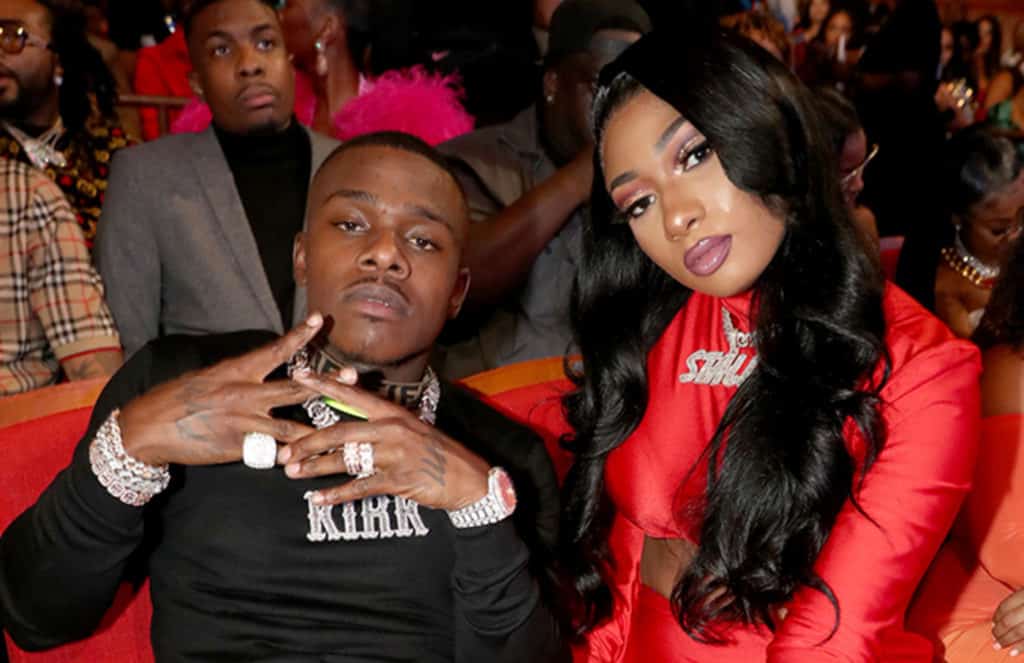 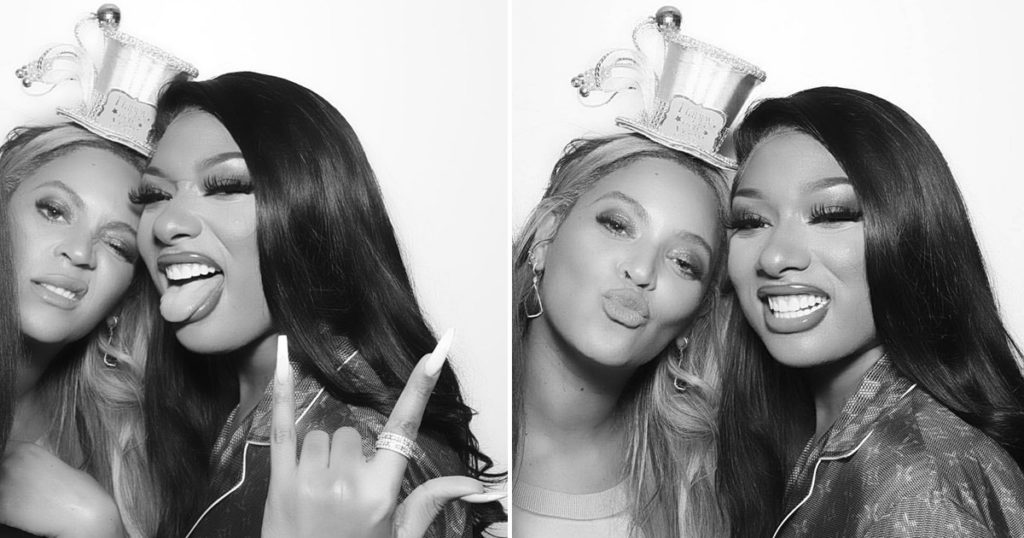 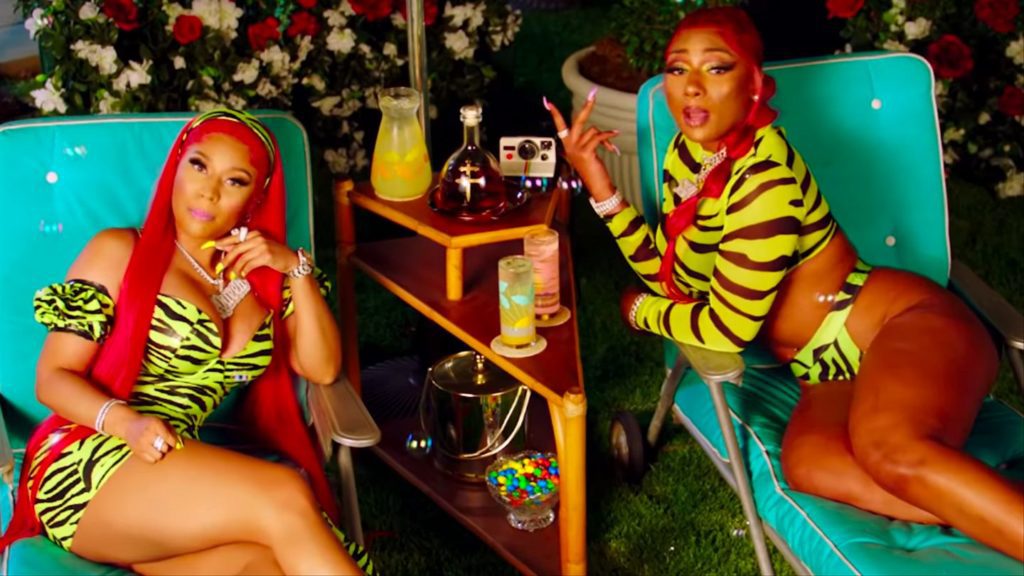 Megan is the creator of the catchphrase “Hot Girl Summer.” She jokingly used it at first but the trendy slogan caught on. She described the meaning of the phrase as “ just basically [being] about women (and men) being unapologetically them, just having a good-ass time, hyping up [their] friends, doing [them], not giving a damn about what nobody gotta say about it.” From this collaboration, she collaborated with Nicki Minaj to create a song called “Hot Girl Summer” to the catchphrase. Eventually she had celebrities using it as a caption and companies too. 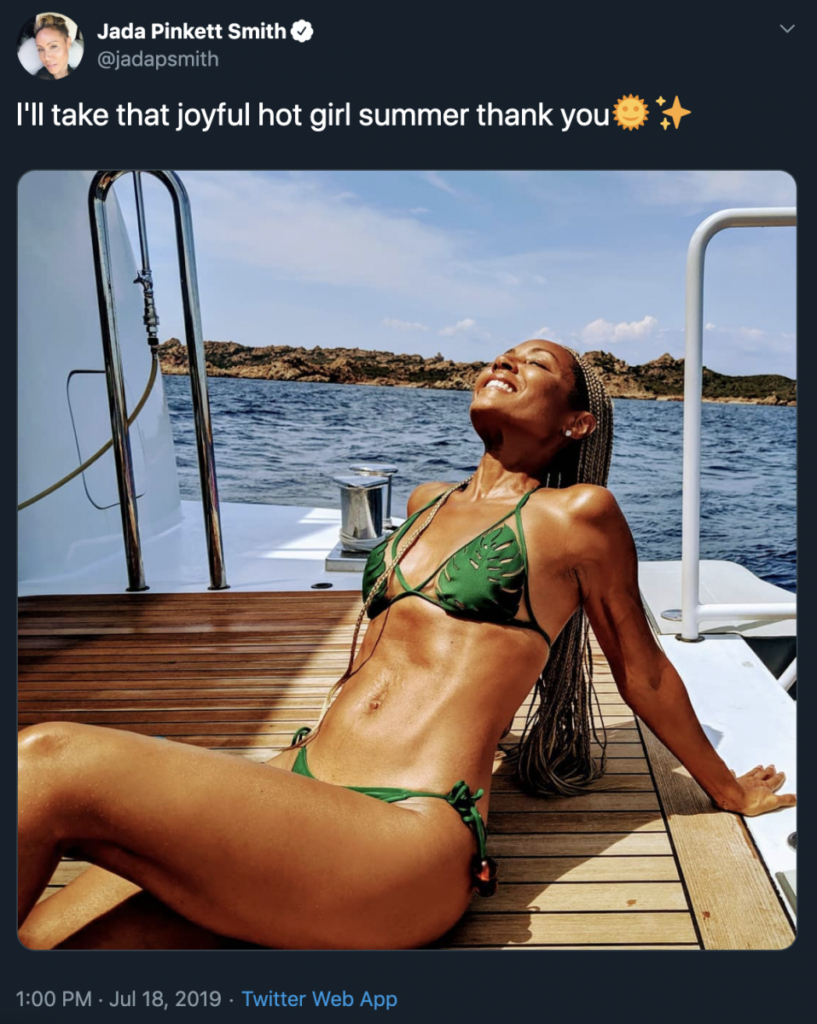 Megan is an artist who wants us to connect with her through her music and feel as if we are her best friend. She does not want to seem manufactured or changed by the industry. She wants to teach us to her fans to surround themselves with individuals who support them and recognize the boss qualities they have within them. Furthermore, she emphasizes the idea that if you want to have something, you have to keep grinding.

Megan is slowly changing the industry, she will only get more successful as the years go by. She is in a male dominated industry, yet she has still been able to surpass most of these rappers as she became the female version of what they preach about. She is not afraid to stand up to anybody nor the type to conform to what anybody wants. For this reason, I believe she will continue to be an even bigger influence.