"Love, Peace, and Soul": A Look at Soul Train 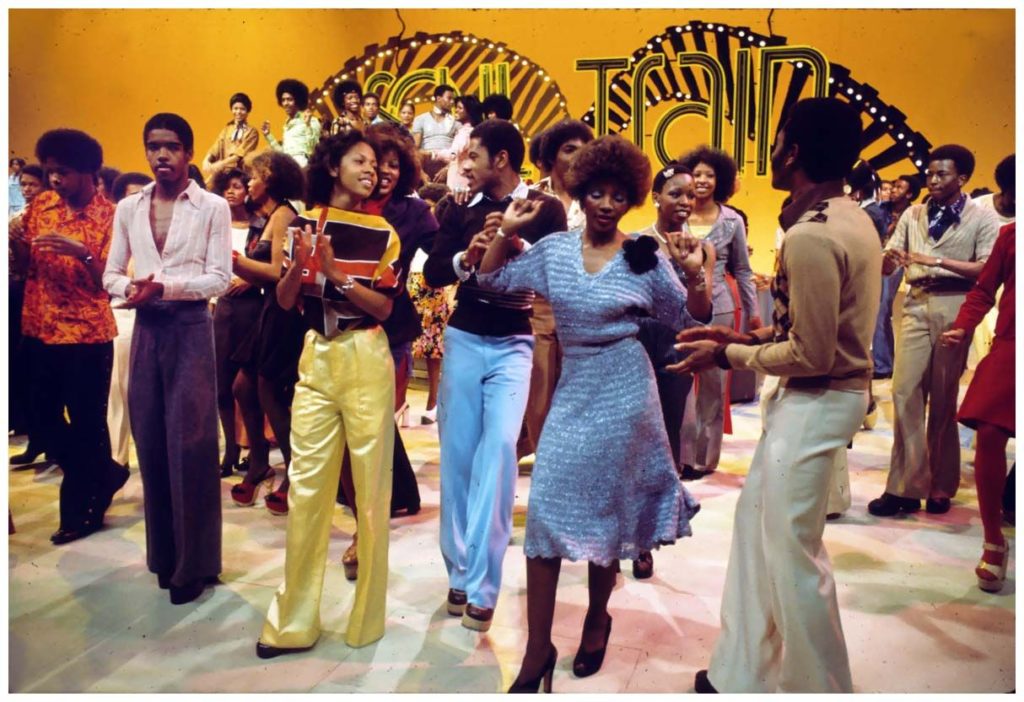 Soul Train was a show that promoted individuality, good times, and musical expression. Formed in 1970, a time when soul music had been dominating African American expression for a number of years, Soul Train was a showcase for popular music in various genres. A lot of these showcases were centered around Soul and R&B music. This show impacted so many by making black expression even more possible.

Soul Train was originally a local program in Chicago, Illinois. The local show became a Chicago-wide hit with its host and creator, Don Cornelius. Around a year after its initial airing, the show was able to gain syndication with the help of a sort of sponsorship provided by Johnson Products Company. Soul Train aired 39 seasons, which were composed of 1,117 episodes in total. Over the years, the show went through different hosts. Don Cornelius hosted from the show’s humble beginnings until 1993, appearing as a host for 734 episodes. For 128 episodes (from 1993 to 1997), the hit show was hosted by many different guest hosts. In 1997, the host position was taken over by Mystro Clark– who hosted from then until 1999 for 76 episodes. The show was then hosted by Shemar Moore from 2000-2003 for 111 episodes. The last host, Dorian Gregory, hosted for three years until the end of this show in 2006, for a total of 68 episodes.

What This Meant for Soul (and Other Black Genres)

With its first syndicated episode featuring Gladys Knight and the Pips, the show acted as a big broadcast for classic soul music, and in turn, a large part of black culture. Soul Train displayed black people being expressive and happy, and not in a light that was slanderous. “The hippest trip in America” was one that boosted record sales in (including, but not limited to) the Soul genre. With the boost in sales, Black music spread even more through out America. This also allowed for the spread of black trends and influence. With the broadcasting of black music came the broadcasting of Soul music well during its already growing popularity.

Soul Train entered the lives of so many black people as a positive force. Promoting creativity and the individuality of black trends, Soul Train captured the hearts of many of its viewers with its popular music, outfits, and dancers. Many would argue that the show went downhill as the years went by. Nevertheless, the show still acted as a showcase of popular music culture over the years. No matter the opinion, Soul Train played some kind of role in showing off black music over the years of its airing.

“I’m Don Cornelius, and as always in parting, we wish you love…peace…and SOUL!”