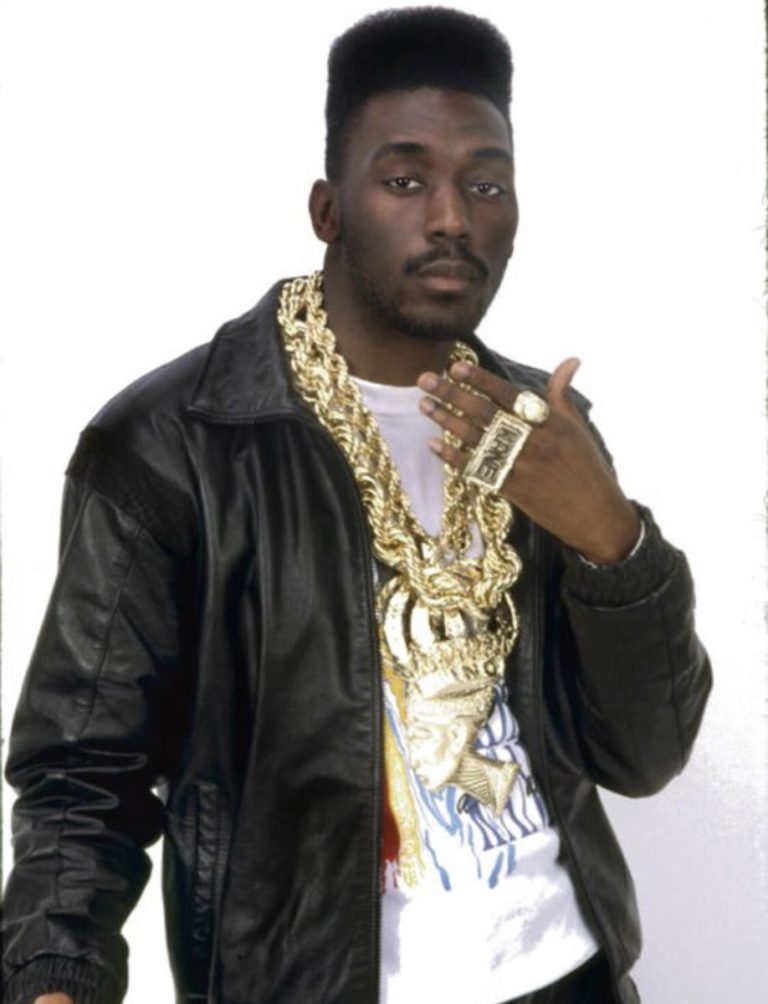 Hip Hop originated in particularly the 1970’s in New York City. Credit for the birthplace of hip hop belongs to specifically the Bronx. Hip Hop is simply a culture and a way of life. It began where one of the elements of the genre, called DJ’s, would host parties in the parks and on their blocks. DJ’s were responsible for rocking the party, keeping it going, and basically keeping the tempo of the room. During this time funk and disco ruled the black music scene. To put a spin to the music of the day DJ’s took the break down, drum beat, or bassline of popular funk and disco music and looped those parts to create a brand new song. One of the earliest DJ’s was DJ Kool Herc and Grandmaster Flash and Marley Marl are among the greats.  This style became popular and spread throughout the boroughs of New York. A new element came about which is now known as rapping. Rapping was originally known as MCing. An MC was a master of ceremonies. His or later her job was to speak over the beats that the DJ produced and unlike today they were simply an addition to what the DJ was already doing. In the early days the MC strictly directed the crowd in what to do and it later transformed into wordplay, punchlines, and many other clever ways to get words across. By the late 70’s Hip Hop was again a way of life graffiti, turntables, and break dancing came with the territory and it was the pulse of New York City. In 1979 the hip hop changed from street culture to actually being recorded and the rap song that is widely regarded as the first to be recorded it Rapper’s Delight by the Sugar Hill Gang. 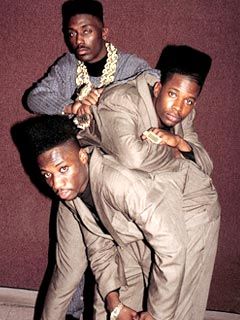 By the 1980’s rap had moved from underground parties and the streets to the radio. During this era hip hop became more complex from rap styles to sampling technologies. Hip hop also used electric technologies such as the electric drum machines and 808 systems. While the DJ and/or producer was still a prominent piece by the 1980’s the MC stepped from behind the scenes. MC’s were expected to live up to a certain skill level. They had to be witty, have wordplay ability, cadence, flow, and the ability to stay in the pocket. One 1980’s artist who lived up to that standard was Big Daddy Kane. Big Daddy Kane was born originally Antonio Hardy in Bedford Stuyvesant, New York City , New York. One could say Hardy’s career began in 1984 when he began writing for his friend who became known as Biz Markie. Biz was not known as a writer which was a key component of being a rapper but he had the ability to deliver a hit well. His friend Antonio Hardy began writing his lyrics for him and his pen gave Biz Markie some of his greatest lyrics. Both artists joined renowned Marley Marl’s Juice Crew with Roxanne Shante and many other great MC’s. By 1987 Hardy signed a deal with Cold Chillin Records and released his hit single “Raw”. By 1988 he released his debut album Long Live The Kane and in 1989 Kane released his second album It’s A Big Daddy Thing. Both albums spawned huge hits for Kane such as Ain’t No Half Steppin’ and Smooth Operator. During the late 80’s Kane reached his height and saw major success and though quiet he saw success during the early 90’s providing a track for the Tupac movie Juice and receiving a Grammy Award for his contribution to Quincy Jones’ album Back on the Block. He is also cited as key to the success of Jay Z as he allowed Jay Z to tour with him early in his career. During this time Kane also began acting and starred in movies such as Posse and The Meteor Man. By the 2000’s Kane had slowed down his solo career releasing his last solo effort in 1998. Kane though made appearances on many mixtapes and albums throughout the decade.

Big Daddy Kane, by many publications, is regarded as one of the most gifted and skilled MC’s of all time ranking #7, #3, and #4 among many credible sources such as MTV and The Source. Kane’s style was very laid back but killer at the same time he often paired R&B geared beats with his fast paced rhymes and also was able to syncopate over faster beats too.  He was one of the first of his kind and his style of rapping allowed him to be a pioneer for fast rappers such as Eminem. His R&B beats allowed him to have a appeal to women which was different than many of the artists at the time. Kane had huge sex appeal and that was apart of his persona. He was the first artist to sell out and perform at the Apollo for an all women audience. He set trends during his era such as high top fades, multiple rings on one hand, and simply smoothness. He was able to be a rapper for the ladies without being corny or lacking content he still had skill and precision. He is also known for his stage presence and his dancing with his dancers Scoob and Scrap who he still performs with today.  He is such a trendsetter that he was honored by VH1 in 2005 and performed his hits still the same way he always had. He  is unmatched and among critics and rappers Big Daddy Kane is highly regarded as a true lyricist. Big Daddy Kane is a true pioneer of a style of rapping and of hip hop.