Where does the name derive?

Jubilee Quartet is a musical style and Jubilee Quartets are popular African American religious musical groups. They emerged in the mid 1800’s as a result of the African American university singing movement. They may be recognized as early acapella groups due to the characteristics of their performances. These characteristics include singing with little to no instruments. Therefore, the majority of the harmonies (if not all) were created from their voices. These ensembles consisted of four to six voices maximum. Although quartet stands for “four,” this does not mean there are only four voices. Four simply represents the four part harmonies in which they sing– first tenor, second tenor, baritone (usually the lead singer), and bass parts.

It derives from a group of singers organized by George L. White at Fisk University in 1871 to sing Negro spirituals. 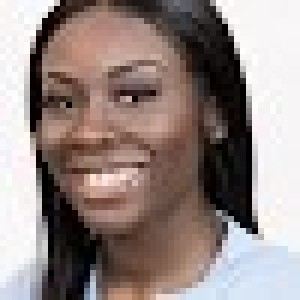 Music with a soul. Where it’s felt, it’s sung and experienced.

“Don’t pray for an easy life, pray for the strength to endure a difficult one.” Much like this quote, The KSR documentary teaches us that Hip Hop serves as a representation of the Black community and we should cherish and educate ourselves about it.

For my group project, I presented on Trap music. Here, i have attached the link that leads you to the project. Click the title “What is Trap Music Anyways” to access the project.

The music scene drastically changed with the introduction of new technology, all while the world was i somewhat of a chaos.

The glorious power of God has given people hope through the word.