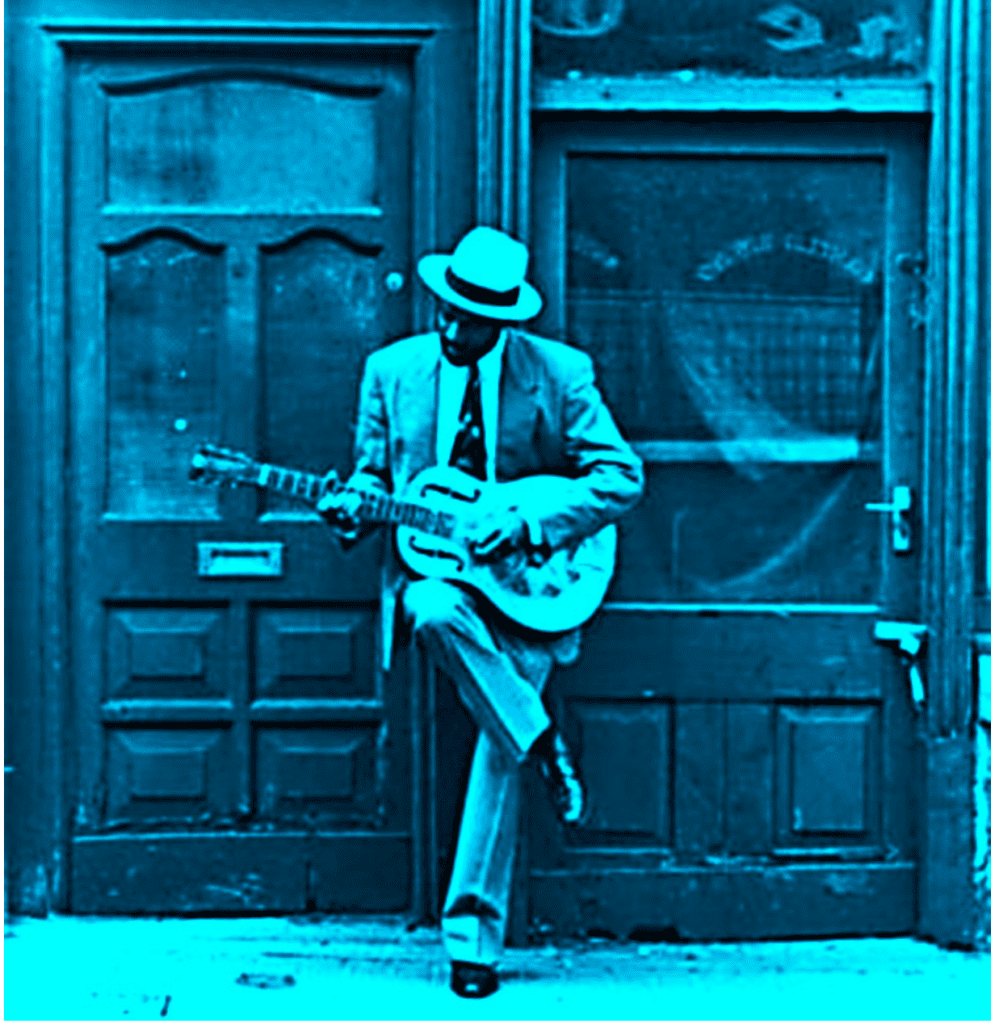 Blues, secular folk music, was created by African Americans in the early 20th century. The simple but expressive forms of the blues emerged in the 1960s and was one of the most important influences on the development of popular music throughout the United States. Blues songs are lyrical rather than narrative and blues singers are expressing feelings rather than telling stories. The emotion expressed is generally one of sadness or melancholy, often due to problems in love. To express this musically, blues performers use vocal techniques such as melisma, rhythmic techniques such as syncopation, and instrumental techniques such as “choking” or bending guitar strings. The origins of the blues are poorly documented. Blues developed in the southern United States after the American Civil War. It was influenced by work songs and field hollers, minstrel show music, ragtime, and church music. 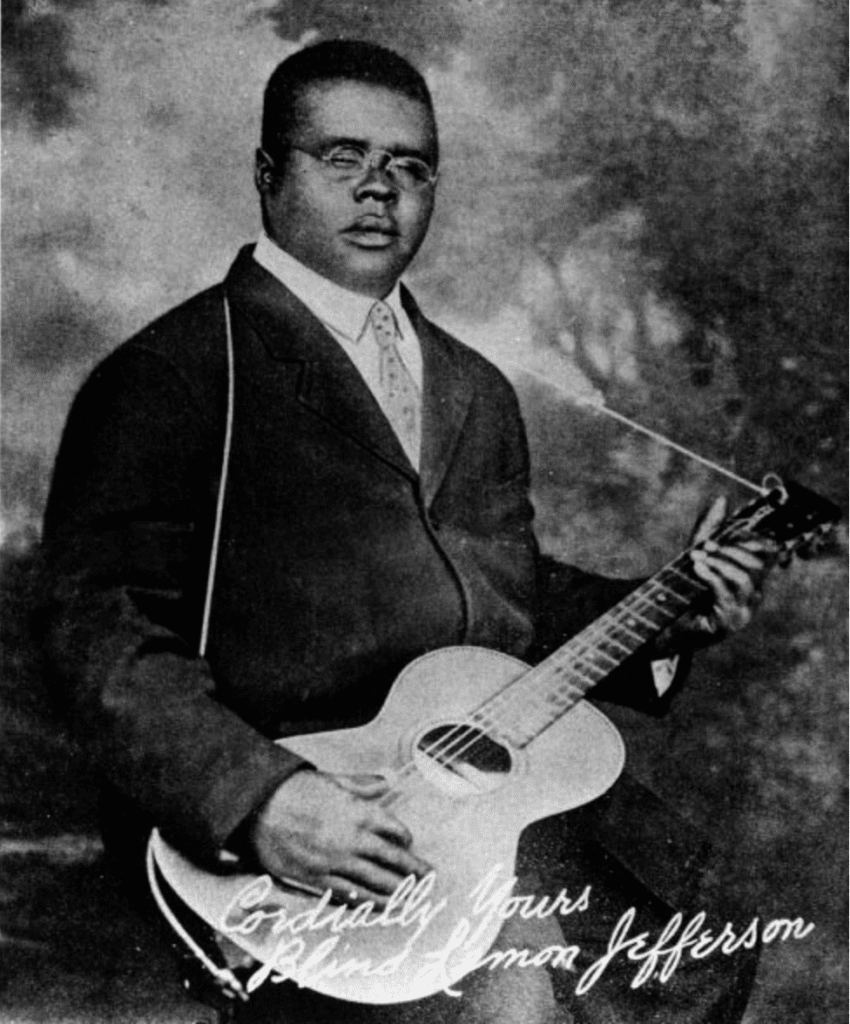 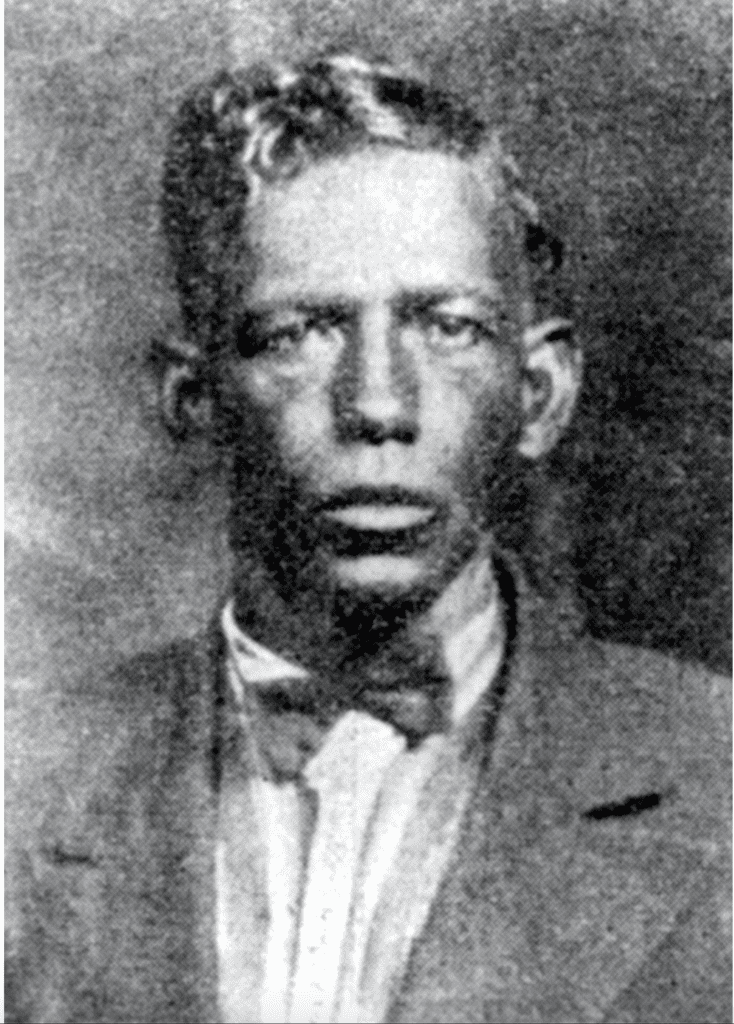