What is Funk Music?

Funk music was created in the mid 1960s . This genre of music can be described as jazz, soul, rhythm, and blues. One of the most known funk artists you will hear is James Brown. His music was very funky and made you want to get up out of your seat and dance. His music made you feel empowered to be black and proud. There are many Funk artists, but I would like to highlight Kool and the Gang.

Who is Kool and the Gang?

Kool and the Gang is was formed in 1964 in Jersey City, New Jersey. The members who made up the group were: Robert “Kool” Bell, Ronald Bell, Dennis Thomas, Robert Mickens, Charles Smith, George Brown, and Ricky West. This group explored not only Funk but other musical genres as well. They got their start by performing at clubs on nights when they were able to. They had many good years of songs and many that we know today such as the one below. They won two Grammys along with other numerous awards. You will also hear some of their songs featured in movies as well. 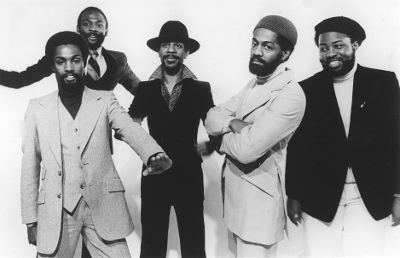 Legacy and Influence of Funk Music

Funk music and Kool and the Gang will forever leave a legacy of being one of the best genres. This kind of music makes you feel good, and even many years later we are still able to dance and sing to these songs. Kool and the Gang had a wonderful career and along the way received awards and opportunities. This band helped to pave the way for future bands to come today. This genre had an influence on the black community because of the words in the songs. This genre allowed them to express themselves friendly. We will forever be grateful to the Funk genre.

I was very excited to talk about Funk in this course. I was excited because I did not quite fully understand what it was. Growing up I believe that a  lot of genres were just pushed together, and I feel Funk did not get its own recognition. After learning about this genre in the course I was able to learn about different artists and songs I haven’t heard prior to this course.