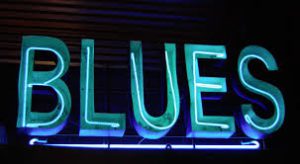 Blues is a secular African American musical genre. The term blues began to emerge around the 1890’s in the black community. In the deep south and Midwest, the style of blues was emerging rapidly, specifically in rural areas, small towns and cities such as, New Orleans, Memphis and St. Louis. These songs were new and different in both formal and musical characteristics and in the way emotions are expressed in the lyrics of the songs. Blues is viewed as an innovation wave in the African American music. Blues combined elements from European and African musical traditions. They elements are form, harmony and instrumentation along with the multiphase strophic form and I-IV-V harmonies. Instrumentation added along with these harmonies were washboards, jugs, kazoos and homemade one-stringed zithers. These instruments are tied to the traditional African instruments.

Although, many elements and characteristics of blues were traced to older musical forms, this genre has its own distinct characteristics and specific impact on American music. Many elements of blues were new and surprising to the style of western music and American popular music. There are four characteristics in blues: blue texts, the role of instruments, blue notes and blue forms. Blues texts or also known as lyrics are mostly story tellings that express feelings and emotions and describe actions performed. They are sometimes real feelings and experiences that the actual singer went through. They can also sometimes contain humor or irony and double meanings within the lyrics. Additionally, they can also address social and political problems happening in the community. The role that instruments were essential to the style of blues. They served a purpose as not only the harmonic or rhythmic role to the singer, but as the second voice within the song. Instruments played an integral part in blues, they played a conversational dialogue with the voice of blues. Along with instruments were the blue note, a note that falls between two adjacent notes in the octave. Blue notes are described as neutral pitches and are notated by upward or downward pointing arrow printed above the note. Blue notes were created to have a specific name for the sound created by African Americans in blues. They are nothing more than an extension of the sounds played and used in music in Africa. Another tool used in blues instead of the blue note is the blues scale, an incorporation of the flat third, fifth and seventh degree on a scale. Blue forms are the use of the twelve bar AAB form. Twelve bar blues are a stanza of three lines of four measures each. The lines begin in the first, fourth and fifth chords. The A line is the repeated line and B is the line that rhymes the first two lines. Another style of blues is jump blues, an up-tempo style characterized by boogie-woogie bass lines, shuffle rhythms with brass or reed sounds. Boogie-woogie is a blues piano style that features repeated bass figures against a syncopated melody. 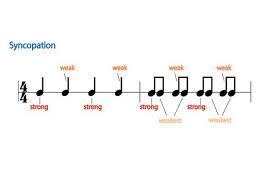 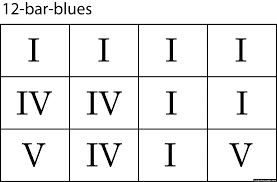 As blues emerged it was seen as a commercial style of music that was performed and has a monetary reward in return. Blues immediately entered the popular world of entertainment and mass media. In almost every Black community in the south there was a theater for the types of performances. There traveling tents, minstrel and medicine shows along with circuses. This gave Black singers, musicians, dancers and comedians an opportunity to make a name for themselves as well as money. By the year of 1910, there was news all around about the blues. By 1920, five songs were copyrighted with the word blues in the title, for example, “The Memphis Blues” by W.C. Handy. Many singers and performers, such as Gertrude Butler and Bessie Smith stepped into the spotlight and gained popularity for their talent. Blues started to become commercially recorded, but by white people only and many white song writers published blues songs. Whites took a particular liking to blues and began to use it as a tool to express their emotions in songs against sexual, social and political views. As time went on Mammie Smith became the first black vocalist to record blues commercially and had hits named “That thing called love” and “Crazy Blues”. In the early the 1930’s many recording of blues contained solo guitar or piano components. They were typically performed by males in southern juke joints, barrelhouses and urban rent parties. Some artists were Blind Blake, Sam Collins and Barbecue Bob. Musicians also performed in larger groups with string, wind, and percussion instruments, such as jugs, skiffle, juke, washboard, string and hokum bands. Many bands played with homemade instruments, such as the kazoo, jug, washboard or spoons. Some groups were the Memphis Jug Band and the Mississippi Sheiks. The blues took a downfall after the Great Depression and started to recover after the recording industry rose back in the early 1930s. During the early 1950s soul blues emerged, which was a branch off soul music, an African American popular music style. It was influenced by gospel style music with deep emotional singing. Blues began the influence into rock & roll and soul music. 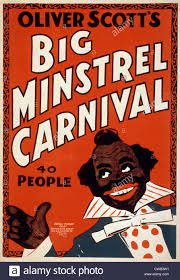 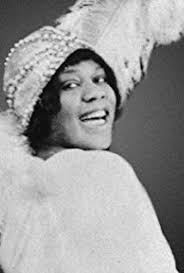 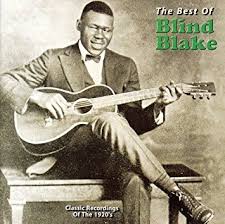 Blues played an important role in the popular musical genres in America. The unique use and creation of twelve bar blues, blue notes and scales, the instruments, instrumentation and quality of tone in blues was like no other genre of its time. The phenomenal style of performances by all the Black singers, musicians, dancer and comedians was seen as a monumental step in African American music. Blues was a great genre of soul that impacted music in America.