Lets Get Down and Funkyyy!

Funk is considered an urban form of dance music. This genre of music emerged in the 1960s and gained more popularity towards the 1970s. Being that this genre was created by R&B and Jazz musicians, Funk has many elements from a wide range of different musical styles.

In the early 1970s funk became the musical standard for bands such as the Ohio Players and Kool & the Gang, and soul singers such as The Temptations and Stevie Wonder. Funk music always had a driving beat accompanied by lush-melodic arrangements and potent-thoughtful lyrics.

Parliament-Funkadelic and other bands sang the praises of funk as a means of self-development and personal liberation, while established jazz artists such as Miles Davis and Herbie Hancock adapted and explored the funk groove. In the 1980s the sexually expressive aspects of funk were popularized through the works of Rick James and Prince, while the funk beat became the primary rhythm in black popular music. 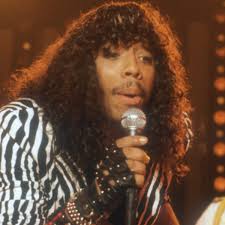 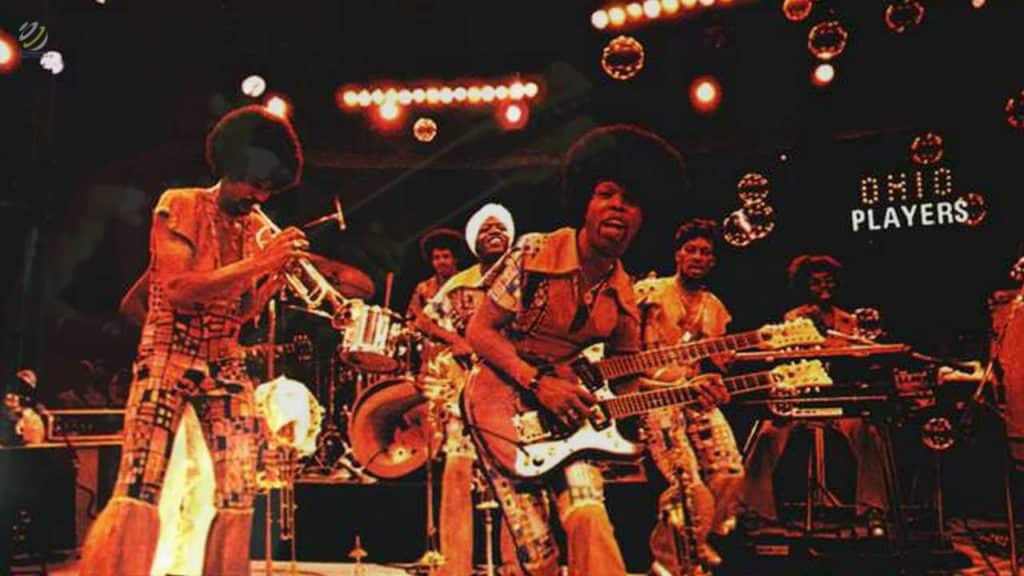 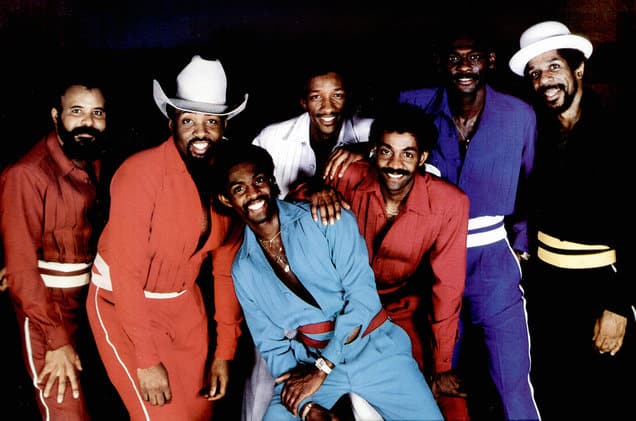 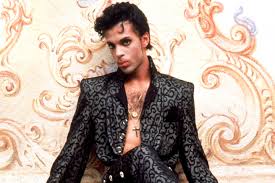