Leonard Albert Kravitz was born on May 26, 1964 in Brooklyn, NY to his parents Sy Kravitz and Roxie Roker. Although born in New York, Kravitz grew up in Hollywood, CA because of his parents’ careers. His mother played Helen Wilkes on the tv show The Jeffersons and his father was a tv producer.  Growing up in the 1960s, Kravitz faced racial prejudice due to him being bi-racial (half black and half Jewish). From a young age, however, Kravitz had a love and passion for music and was in the California Boys Choir. After graduating from Beverly Hills High School in 1982, he went on to purse his passion in music full time. 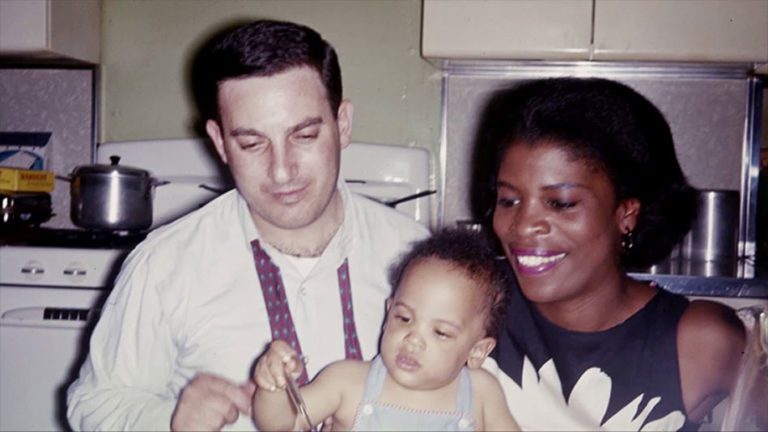 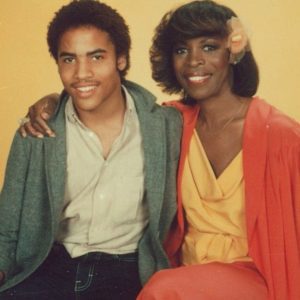 Determined to make it on his own, Lenny Kravitz left home after graduation. In survival mode, he found work making demo tapes for artists and lived out a car he rented for $5 a day. In 1986, he left California and relocated back to New York to get in the music scene there. After one year in New York, he meant Lisa Bonet and in November 1987 they eloped in Las Vegas. Another short year later, the couple welcomed their daughter Zoe. With his new little family, Kravitz became even more determined to make it and he recorded his entire debut album. For months, Kravitz struggled with finding a label due their inability to understand his sound. However, after a 5-minute meeting with A&R at Virgin records, he was offered a deal. From there his career took off but they were some bumps in his personal life. In 1993, Lenny and Lisa Bonet divorced amicably, but stayed close friends. The divorce hit Kravitz hard and he began to be depressed and lost. Unfortunately, as his stardom grew, he continued to fight personal battles. His mother passed in 1995 from cancer and that turned his world upside down. As a form of therapy, he put his pain into music and took time to understand who he was. Today, Kravitz has solidfied himself as a Rock legend and continues to release music that spreads positivity and love in our world. 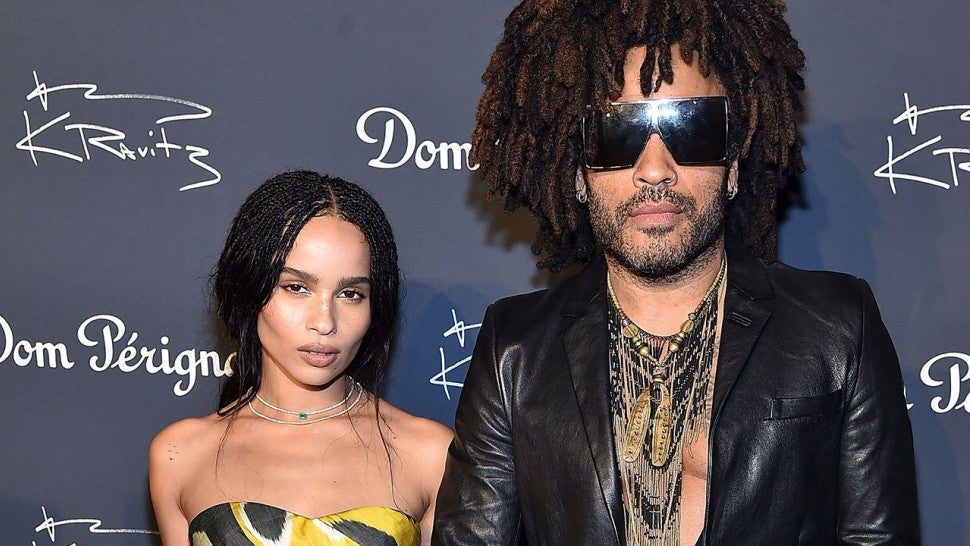 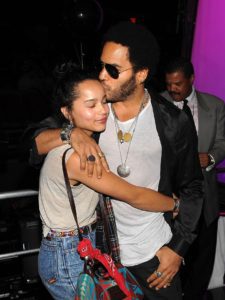 “Change is Growth.  For me it has been a very spiritual & musical rebirth.”

Lenny Kravitz was heavily influenced by several different artists that span across all music genres. Some his biggest influences are Michael Jackson, Earth, Wind & Fire, Mick Jagger, and Miles Davis. As a child, Kravitz had the opportunity to meet most of his musical heroes through going to concerts and gigs with his father, who moonlighted as a jazz promoter. Notably, he remembers first seeing Michael Jackson in concert performing as the Jackson 5 at Madison Square Garden at 7 years old and having Miles Davis and Duke Ellington sing him Happy Birthday.

Lenny Kravitz began his career at Virgin Records by releasing his debut album entitled “Let Love Rule”. His inspiration came from a thought he wrote on the wall of his first New York apartment. After passing the phrase for several weeks, he sat down one night and wrote the song, which sparked the entire album. The album saw moderate success and went on to rank Number 61 on the Billboard chart. But after Madonna covered his song Justify My Love in 1990, Kravitz grew in popularity. In 1991, he put out his second album Mama Said. It reached the Top 40 Billboard charts and Kravitz’s timeless hit It Ain’t Over Til It’s Over  ranked #2 on the Pop/R&B charts. This hit was a different sound from Kravitz’s due to its soulful and funk melody but it solidifed his ability to master any genre. In 1993, he released Are You Gonna Go My Way and his album Circus (1995) rose to #10 on Billboard charts.

Kravitz began to explore digital technology with his 5 album (1998) which landed him his first Grammy. In 2000, Kravitz released a Greatest Hits album. Then he released Lenny the following year. For a short time Kravitz took a break due to lack of inspiration, but came back to music in 2004 with his Baptism album.

Inspired by the election of the 1st black President, he released the album It Is Time for a Love Revolution in 2008.  This album was specifically focused on spreading love and positivity in our world also while celebrating our achievements as a human race.  Additionally, Kravitz began to pursue acting and landed a role in the movie “Precious” in 2009.

In 2011, continuing his positive messaging, Kravitz released his album Black and White America. This album being particularly personal due to it being inspired by his life as biracial person in America. One year later, Kravitz landed an acting role in the Hunger Games movies series. Then in 2013, he also played a role in The Bulter movie. Kravitz made his way back to music and released his Strut album in 2014 and then he released Rasie Virbration in 2018. Recently, he has released his memoir “Let Love Rule”, which details the first 25 years of his personal life as well as his career.

Lenny Kravitz’s foundation Let Love Rule provides resources and aid to the people of The Bahamas. Kravitz has roots in the Bahama as it is where his mother’s family originates and where he is also currently the Tourism Ambassador. This year, the foundation donated $100,000 worth of food vouchers to Bahamians in need. $50,000 of those vouchers went specifically to vulnerable populations in New Providence and Grand Bahama. Then the final $50,000 vouchers went to Eleuthera and again to New Providence. This donation significantly aided vulnerable populations affected by the COVID-19 pandemic. 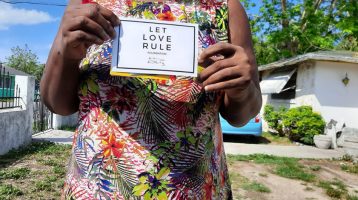 In conclusion, Lenny Kravitz’s unique sound gave him the ability to express himself creatively while also captivating audiences. Through his relentless determination to stay true to his artistry, he challenged the music industry and carved his own pathway. Ultimately, through his unique sound, Lenny Kravitz dispelled the notion that artists’ have to stay in one genre. 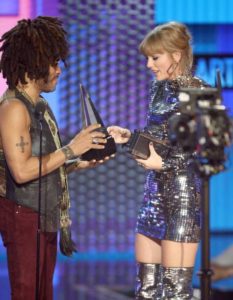 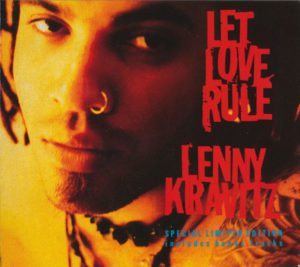 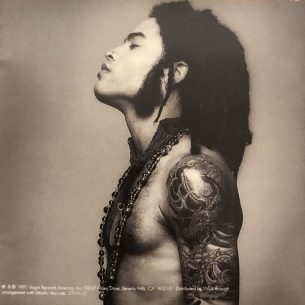 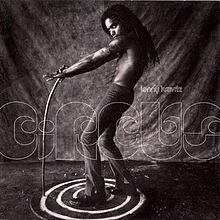 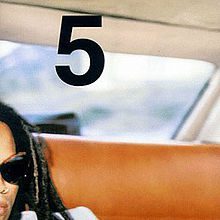 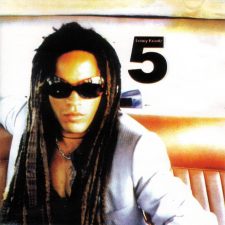 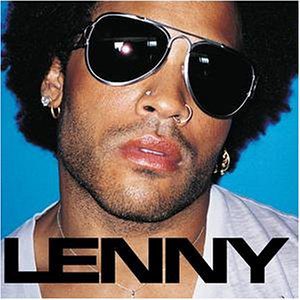 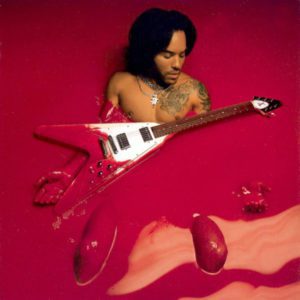 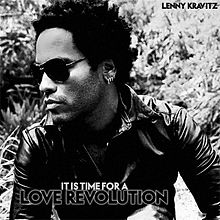 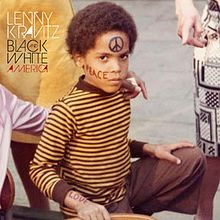 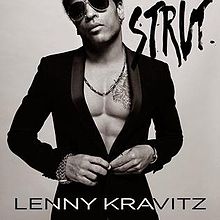 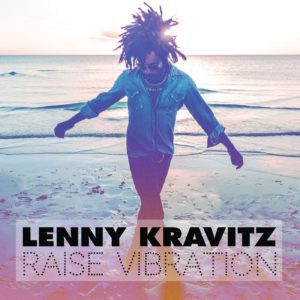 Lenny Kravitz interview: My path was laid out with so many amazing artists who gave me my education. (2018, September 08).