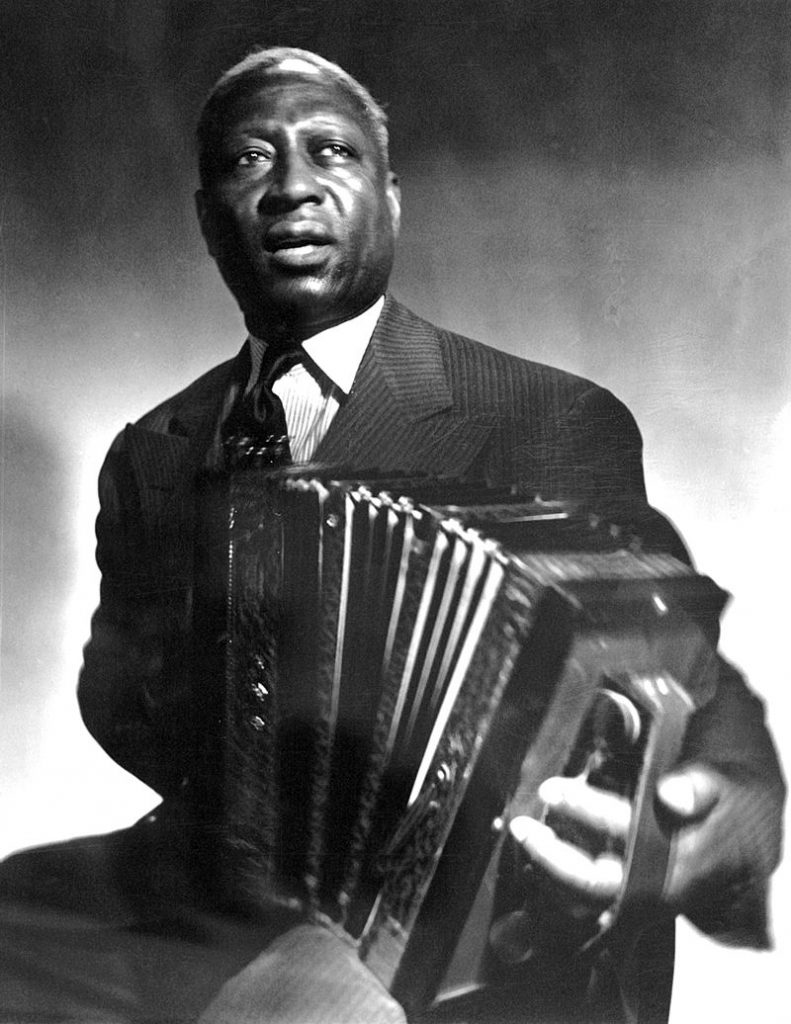 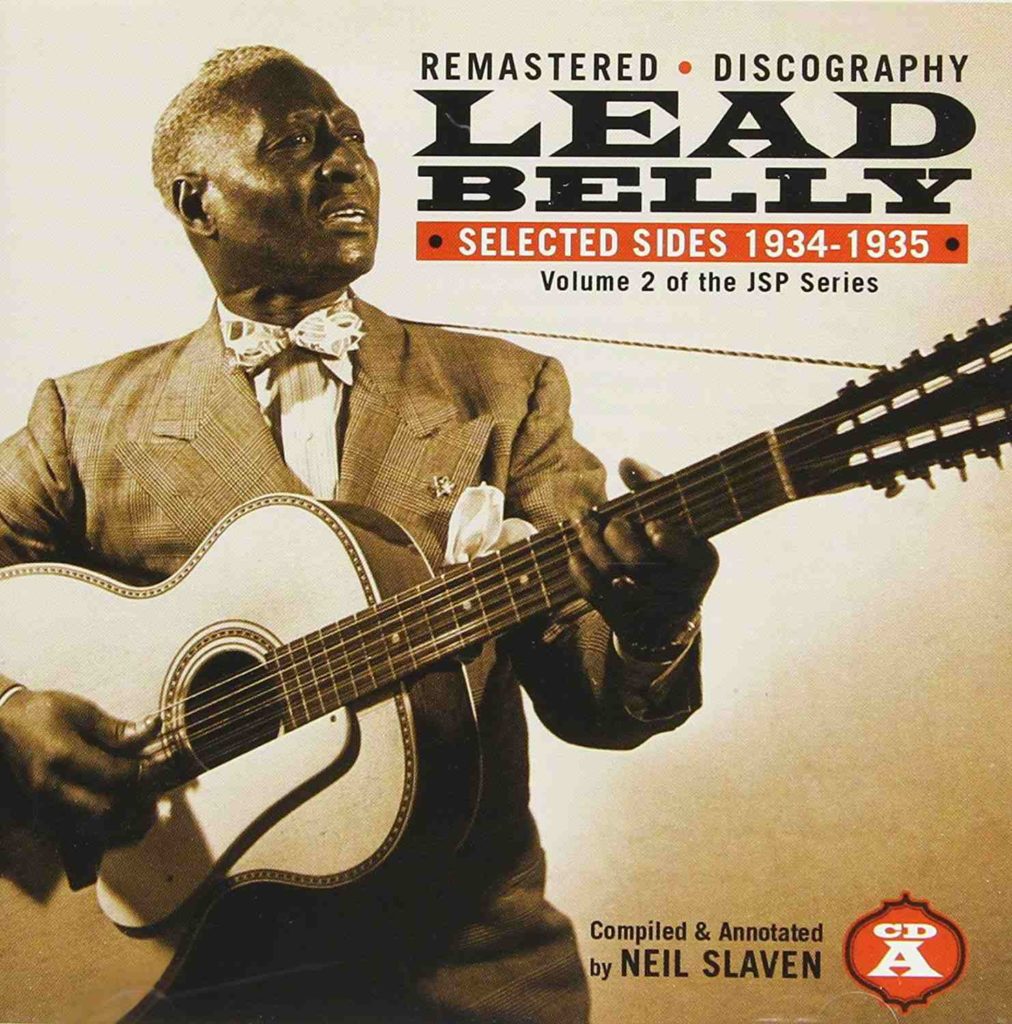 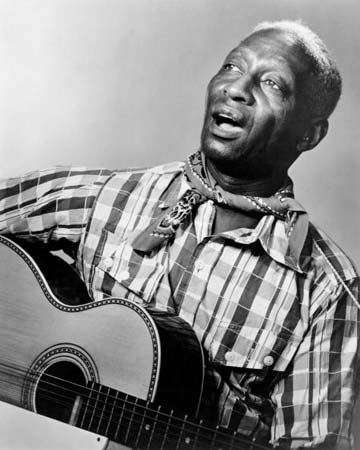 Buddie “Lead Belly” Ledbetter was born in Mooringsport, LA in the late 1880s. He attended to school in Texas until the age of 13. He worked the land with his father and also learned many musical instruments at a young age. He honed in on the guitar and performed at local dances. He left home at 16 to travel the Deep South and settled in Shreveport, LA. He lived there for two years while supporting himself as a musician. In 1912, he moved to Dallas with his wife where he met a street musician named Blind Lemon Jefferson. It was at this point he started concentrating on the 12-string guitar.

In December 1917, Ledbetter was arrested and charged with murder. He was found guilty and sentenced to 20 years. While in prison, he picked up his nickname Lead Belly. A few years into his sentence he sang to governor Pat Neff asking to be released from prison. A year later the governor pardoned him. Five years passed and Ledbetter found himself in another sticky situation. This time it was a stabbing and he was charged with assault with attempt to murder. Luckily, budget issues from the Great Depression caused the prison to give early releases. Ledbetter was approved for early release in 1934 and he coincidentally sang to this governor too.

After being released Ledbetter, moved to New York to become a professional musician. His music was liked by the left-wing and he was able to meet artists like Woody Guthrie and Pete Seeger. He unfortunately fell into his criminal pattern and was arrested for stabbing someone in 1939. He served 8 months in jail and when he was released he got his own weekly radio show. He recorded and released an album called The Midnight Special and Other Southern Prison Songs. He moved to Los Angeles a few years later and procured a record deal with Capitol Records. He was able to finally start seriously recording. He was able to develop success but began to get sick. In 1949, he was diagnosed with ALS. He was able to tour a little bit before ALS got the best of him end he died that December. He was 61. He was inducted into the Rock and Roll Hall of Fame in 1988.