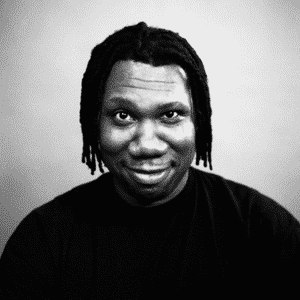 KSR’s documentary provides an all around demonstration on Hip hop and what its culture is meant to portray. Furthermore, it dives into its history and philosophy. I found the documentary beautiful because Hip Hop is not just regarded as a genre of music. It is a social and even political movement. It is the result of individuals from impoverished areas needing an outlet to express their emotions, tell their story, and dive into their creativity. It entails all areas including fashion, language, movements, art, and etc. In areas where black people felt like they were not heard, it was a way to reflect what they’re going through politically, socially, and economically.

From this documentary, i gathered that it is important to look at Hip Hop as a result of worldwide circumstances such as slavery. As well as to engage and research the ways in which it has served to help as a voice for individuals who have been systematically oppressed.

From this, I’ve also gathered what it means to be a Hip Hop Scholar. Being a Hip Hop Scholar means that one has to recognize all those aspects within society in order to contribute to its understanding. The way through which contributions are made are when individuals decide to carve their own path. One does not become a scholar by simply following the movement like everyone else, they must find a way to pave their own path, to challenge and expand their own blueprints. This road is not easy, especially for individuals in the music industry in general.

Touching upon the idea that Black individuals are always put at the bottom of the ladder within society, being a Hip Hop Scholar can help be a way out. I believe that decolonization first begins in the mind. It takes individuals to fully believe in their own systems and cultures before decolonization can occur. Although, the return to traditional culture signifies and enforces values such as freedom, faith, and integrity. I believe that if individuals believe in their traditional cultures enough, and in their own movements such as following Hip Hop culture, it will eventually create an effect in the way their daily lives transpire.