Several concepts that make Hip Hop what it is, but what exactly is Hip Hop? KRS One achieves describing Hip Hop with one claim: “I am Hip Hop.” As nuanced and straightforward as this statement may be, there is so much power behind a simple phrase. Before diving into what Hip Hop on social and political, one must dissect the word, Hip Hop. KRS-One claims that Hip means awareness and consciousness, while Hop is a movement. Together, Hip Hop is a conscious movement. There is much more to Hip Hop, though, hence the reason why KRS One declares, “I am Hip-Hop.” Hip Hop is culture-specific to urban regions around the world, so Atlanta’s Hip Hop is not the same as California’s Hip Hop, and in the same way, California’s Hip Hop is not the same as New York’s Hip Hop. Hip Hop is extremely individualistic in that it reveals one’s experiences and surroundings. I think this is an essential part of KRS One’s Hip Hop scholarship because it always goes back to the self. Hip Hop is meant to show a society that encompasses the life of everyday people: a universal communication of what is happening in the world. Through his encouragement of individualism, KRS One rejects the idea of a “colonizing mindset” that insists that greatness is in imitation. Instead, he wants others who want to be a part of the Hip Hop culture do what he did, but better rather than them attempting to achieve what he has already done. He asks, “What honor do you bring to your people and yourself?” This question is crucial to what Hip Hop is, considering that no one can understand where they are without knowing where they have been and where they have come from. These concepts are elementary, but so many rappers lose sight of what Hip Hop means because of the recent sensationalism associated with rap. 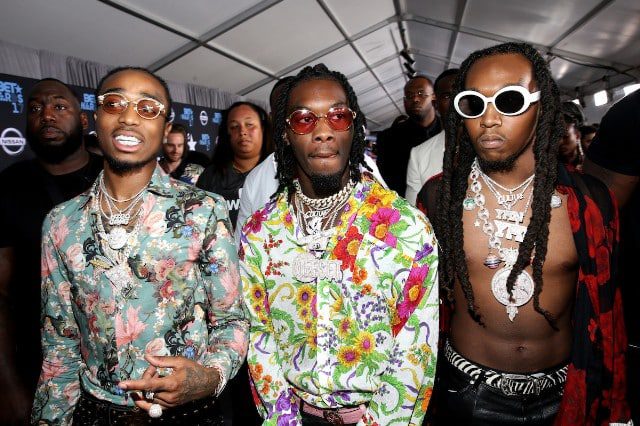 It is safe to say in 2020 that rap is the new pop, and with that comes the understanding that the mass consumption of rap songs needs to be almost formulaic to sell. Concerning KRS One teachings about the meaning of Hip Hop and HipHop scholarship, while this music is labeled as Rap or Hip Hop, at its core, it is not because it is a product (hip-hop) of what society wants to see in terms of what they think Hip Hop is. KRS One claims that the celebrities producing this music are trapped in this matrix of a false Hip Hop. This false reality leaves these rappers producing this music to keep creating for money and celebrity, and not what Hip Hop’s intentions, which is a new, individual understanding of community and ancestry. Because they are trapped, Hip Hop scholars should not pity them, but understand the situation in which they placed themselves. In search of fame and greatness, mainstream rappers lose sight of the importance of the culture from which they came. Hip Hop can not be confined to mainstream rappers when considering all the contributions Hip Hop has provided to its listeners throughout the decades it has existed.