Who is King Oliver? 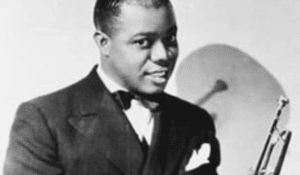 Native of Edgard, St John Parish in Louisiana, Joseph “King” Oliver was a pioneer of  Jazz music. He was well known for his trumpet and cornet skills, and being bandleader for King Oliver’s Creole Jazz Band. As a teenager in New Orleans, Oliver was apart of his neighborhood brass band. His role as trumpeter in the band ignited his passion for music and began him on his musical journey. From the neighborhood band, Oliver went on to become a member of other famous New Orleans brass bands such as Eagle Band, Onward Brass Band, and A. J. Piron’s Olympia Band. During those times, he developed a reputation for being a strong and versatile player as well as having short temper. However, this did not stop Oliver from being a mentor to young musicians, one of Oliver’s most famous mentees being Louis Armstrong. After many years in New Orleans, King Oliver left for Chicago to play with William Manual Johnson’s band. In Chicago, Oliver formed his famed band and continued to make his mark on Jazz music. Overall, King Oliver’s musical career started from humble beginnings but ultimately made a lasting impact on the Jazz genre. 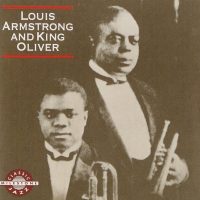 How It All Began

After arriving in Chicago, King Oliver played with William Manual Johnson’s band. But after a few years, he felt the need to spread his wings and created his own jazz band. In 1922, the King Oliver Creole Band officially formed. The band’s biggest performance that year was opening at Lincoln Gardens. By the summer, Oliver sent for Louis Armstrong to come play second cornet. Soon the band gained local popularity, which landed the band its first opportunity to record with Gennett Records in 1923. 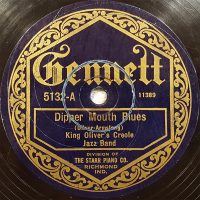 All Good Things Must Come to End

As the King Oliver Creole Jazz Band grew in popularity so did the popularity of one band member, Louis Armstrong. Audiences were enamored with his talent, so naturally Louis began to form his own reputation apart from the group. Louis’ popularity became a point of contingence between him and Oliver, causing major problems among the band. To make matters worst, the band also was falling on some financial problems. So in late 1923, the King Oliver Creole Jazz Band officially disbanded. Although, the life of the band was short, King Oliver’s ensemble left a huge impact. King Oliver and the band expanded jazz music out of New Orleans while also creating their own original sound. Due to work of King Oliver, jazz was transformed and the world has come to know the great talent of Louis Armstrong. 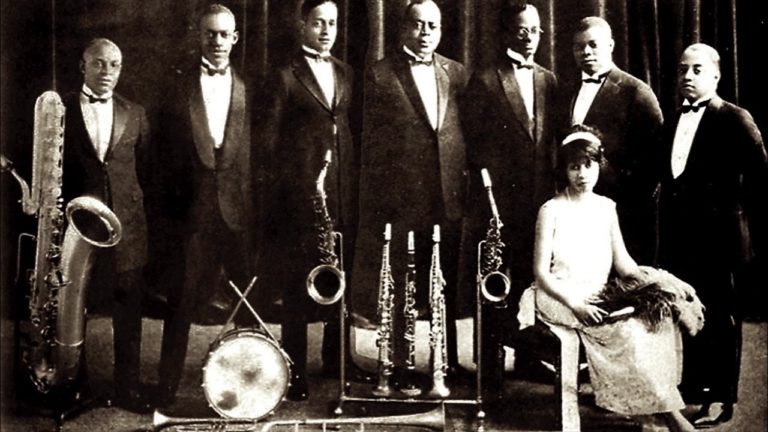