Robert Johnson is the greatest artist in the history of Delta Blues. He expressed his talent through singing, playing the guitar, and writing songs. Although he received very little recognition in his lifetime, his music became an inspiration to so many artists that would come about. This is why he is known as the King of the Delta Blues.

Moving On Up In The Delta 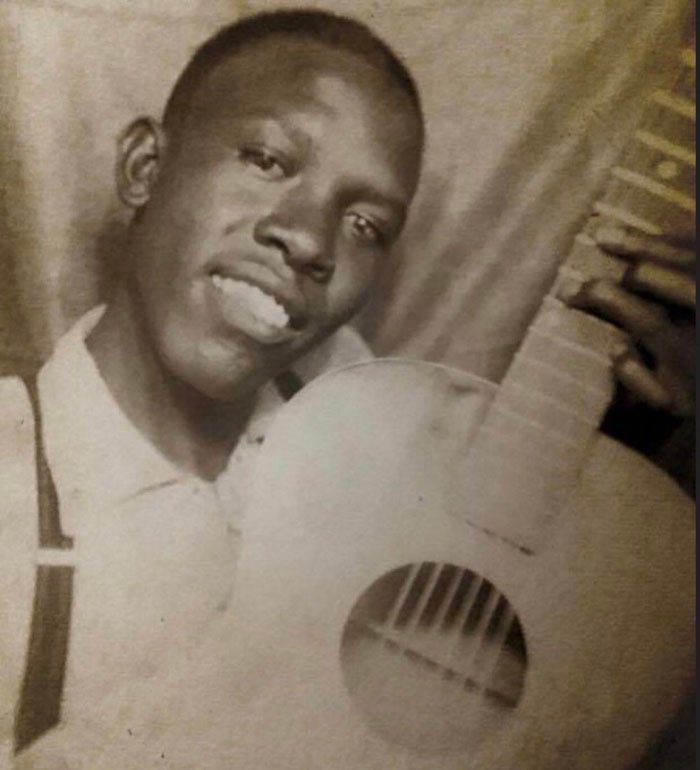 On May 8, 1911, Julia gave brith to their eleventh child Robert Leroy Johnson in Hazelhurst, Mississippi. Robert lived with his step-father Charles in Memphis for some time where he developed a love for blues, but he soon moved back to the Delta to live with his mother and her husband Dusty Willis. Around age nineteen, Johnson married sixteen year-old Virginia Travis in Mississippi. She unfortunately passed away while giving birth. It has been stated that Robert was shamed by her family and blamed for giving in to secular music or as they called it, “the devil’s music”.  Shortly after in 1930, Johnson would be introduced to the famous delta blues artist at the time, Son House. House recalls Robert playing the harmonica for him and that he was “pretty good”, however he told House that he had an interest in learning to play the guitar. Son House and his friend Willie Brown taught Johnson how to play the guitar, but his style was different. During the intermission of House and Brown’s shows, Robert would play their guitars and it was a strange sound that no one liked at first. In 1932, Johnson had played the guitar for House and Brown when they discovered his talent had evolved.

Robert Johnson was known as an itinerant musician. He traveled through Delta playing at many Juke joints, clubs, picnics, and etc. Johnson even played alongside of another famous blues artist from Memphis named Johnny Shines. Robert not only played his own songs at different shows, but also he loved to sing along with his guitar to other artists songs. The artists range from Lonnie Johnson, Jimmie Rodgers, and Bing Crosby to name a few. Johnson wanted to start recording his songs so he went to a widely known store in Mississippi by the name of H.C. Speir’s in 1936. The first song he recorded was “Kind Hearted Woman Blues”. The following day he recorded “32-20 Blues” and many more songs. The first song to be released by Johnson was “Terraplane Blues”. Johnson shortly headed back to Mississippi after receiving $100 from his recordings in Texas. Even though people were not very interested in Johnson’s recordings at the time, they sold well enough for him to return to Texas again in 1937 to record more songs. Thereafter, Robert continued to travel through Mississippi, Arkansas, and many other places through out the delta to perform his music. 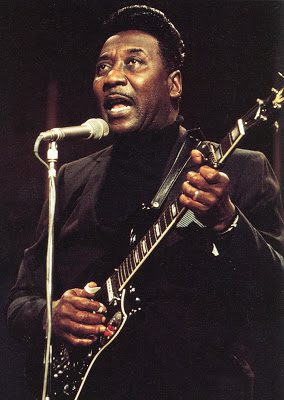 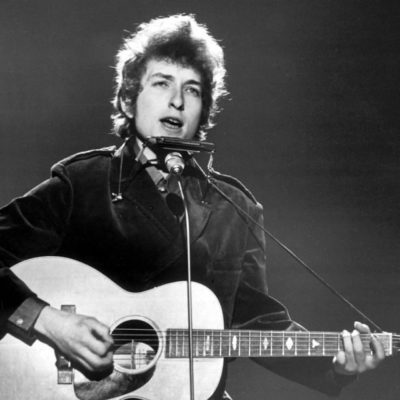 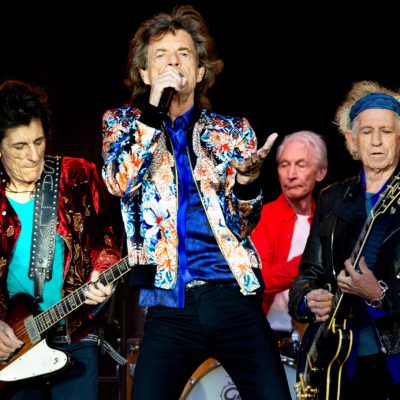 On August 16, 1938, Johnson died at only age 27 in Greenwood, Mississippi. The cause of his death is not really known although there are some speculations that he died of syphilis or from being poisoned. In 1938, John Hammond was searching for Robert because he wanted him to play at the “From Spirituals to Swing” concert in New York at Carnegie Hall, later to find out that Johnson had already passed away. Despite the tragedy, the legend’s legacy is still alive through artists such as Muddy Waters, Bob Dylan, and The Rolling Stones, as you see in the images above. It is known that Robert Johnson had a great influence on rock and roll music.

Listen To The King of Delta Blues Below!