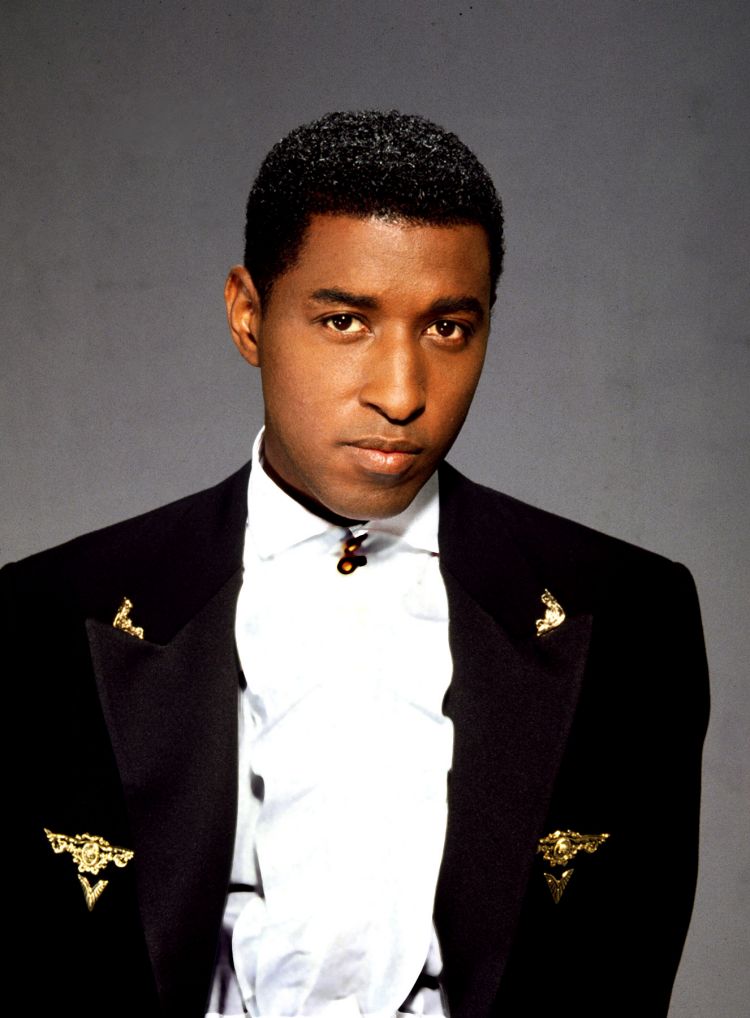 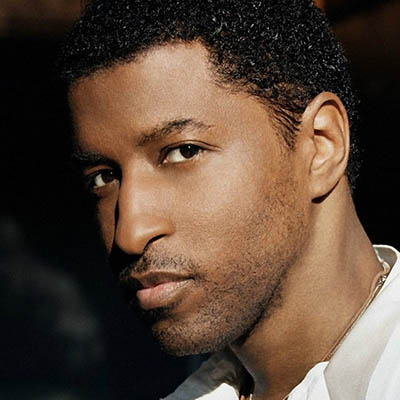 Kenneth Brian Edmonds was born to Marvin and Barbara Edmonds, April 10, 1959 in Indianapolis, Indiana. When he was in eighth grade his dad unfortunately died from lung cancer, which left his mother to raise him and his  His musical career began at the age of 18, when he first served as a musical apprentice for Bootsy Collins.This is who he got the name Babyface from. Later on, in 1977 he began his career musically in a group called Manchild where he got his first hit named Especially For You. After three albums, the group decided to break up. 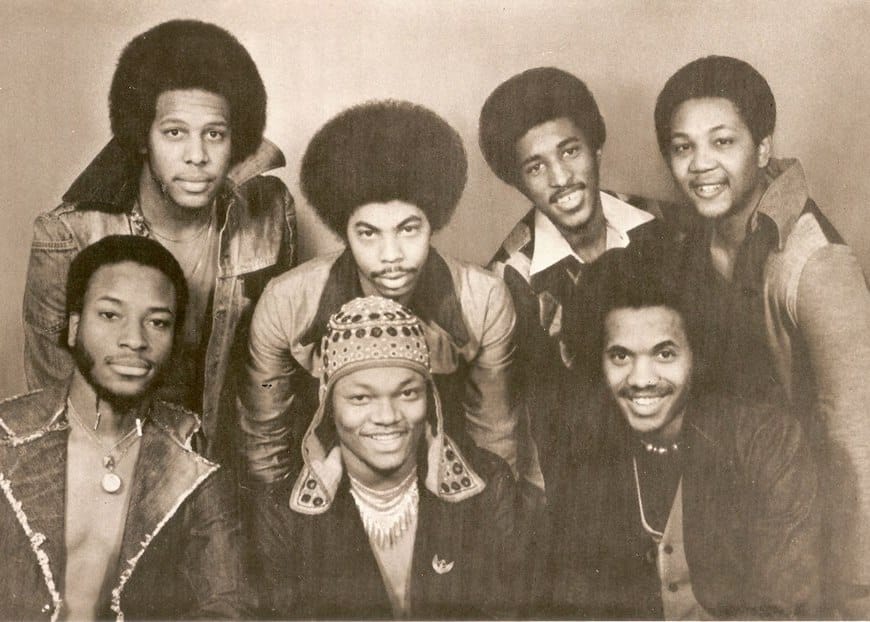 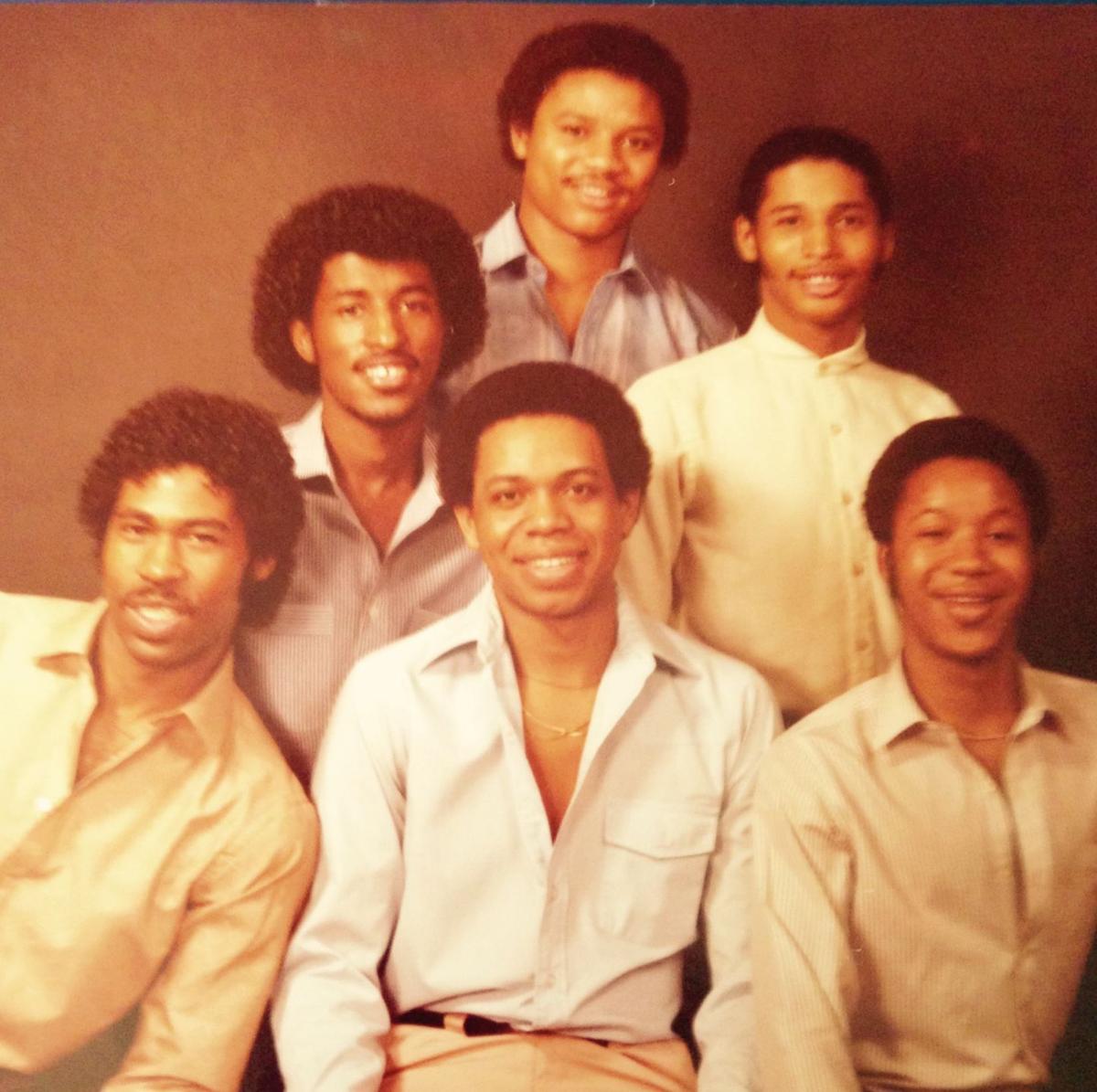 In 1981 Babyface joined the light-funk and R&B group The Deele, where he was a keyboardist. The group also included Antonio “L.A.” Reid which he later produced a musical partnership with. In this group one of his first hits was Slow Jam performed by Midnight Star in 1983. Although the song was never on charts, it was more so played on Quiet Storm radio stations. One of The Deele’s biggest hits was Two Occasions; however in 1988 Babyface along with L.A. Reid left The Deele. 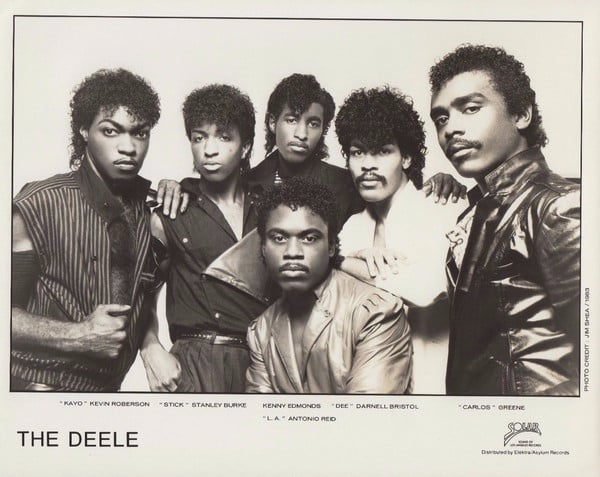 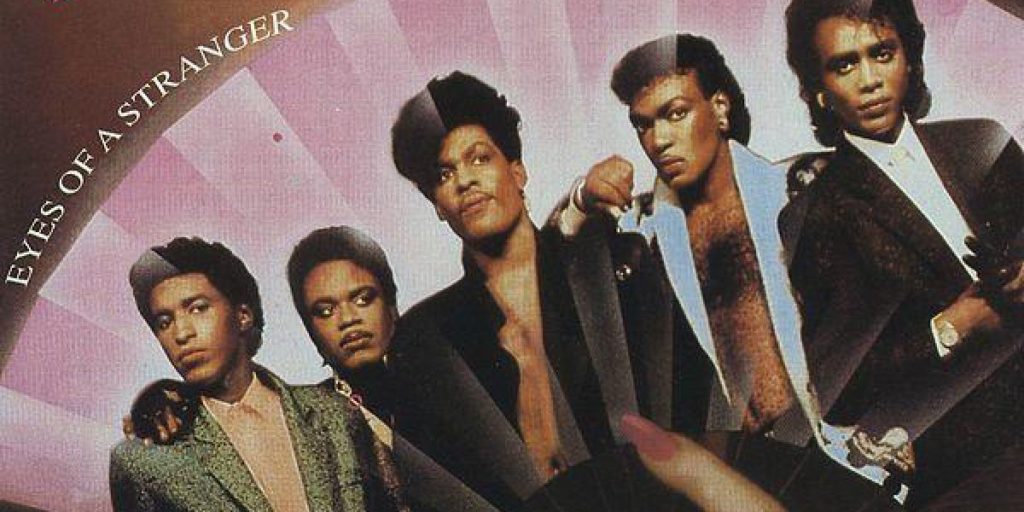 Throughout being in the group The Deele, Babyface and L.A. Reid produced a numerous amount of hits which included Girlfriend by Pebbles and Rock Steady by The Whispers, they were also responsible for Bobby Brown’s Every Little Step, Sheena Easton’s album The Lover in Me and Karyn White’s The Way You Love Me. Throughout the success of many of the artists he produced and wrote for he decided to create his own record label along with L.A. Reid named LaFace Records in 1989. Along with starting his record company Babyface released his first solo album Tender Lover in 1989, which gained success in which he had several hit singles. One of those hit singles included It’s No Crime which reached number one on the R&B charts and Whip Appeal which reached number 2; however throughout his major solo success he continued to produce and write hits for others which included Johnny Gill’s My, My, My, Whitney Houston’s I’m Your Baby Tonight and also Madonna’s Take A Bow. His major succes in the 90s also contributed to his production of the song End of the Road by Boyz II Men. His first grammy nomination came from his production of The Bodyguard soundtrack. In 1993, he released his album For the Cool in You, which included his hit When Can I See You Again which peaked at number 5 on the charts. In 1995, he produced the soundtrack for Waiting To Exhale which snagged him another Grammy as Producer of the Year. In the upcoming years Babyface focused his work on soundtracks and even created a film company with his wife named Edmonds Entertainment Group. He even produced the soundtrack for the movie Soul Food and starred in it as well. His next album Face2Face came in 2001 which was then followed by Grown & Sexy in 2005. In 2014, he made a joint album with Toni Braxton named Love, Marriage, and Divorce.

Other Artists Babyface Has Worked With