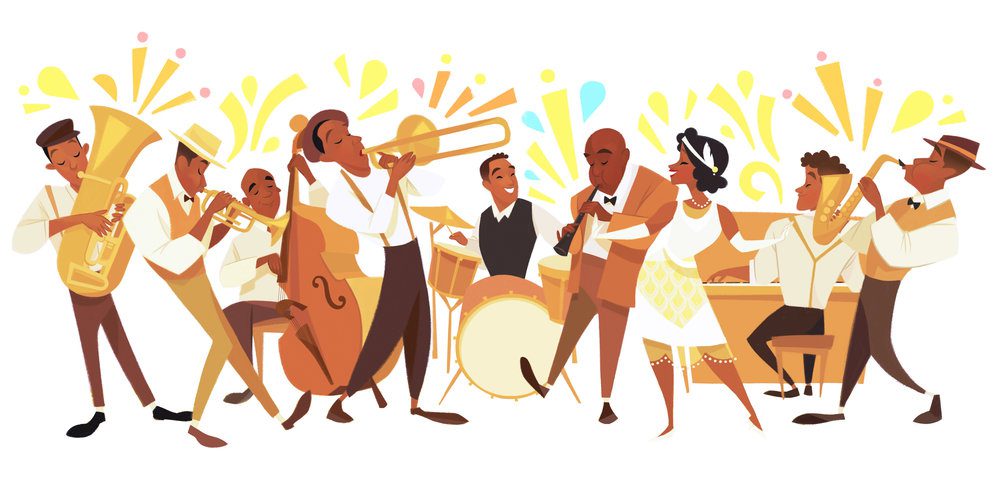 Describe the role of music in African and African American communities. Give examples.

Music is a way of bringing African and African American communities together. It is performed in group settings for both major and minor life events, such as rituals and leisure activities, and, historically, played a role in African royal courts. Dance or work almost always accompanies music. The songs’ texts reflect the occasion during which they are sung. For example, the texts in work songs would relate to the work performed and included topics based on folklore, heroic figures, the local surroundings, and biblical figures.

Describe the way music is created, performed, and experienced in African and African American communities.

Because of the energetic way in which music is created and performed, Black music is always experienced. The performer involves members of the audience in their performance, while the audience engages themselves both physically and verbally – by, for example, dancing, shouting, singing back, and hand-clapping.

Describe ways in which the described timbre in Africa and African American music differs from that of European-derived traditions.

Identify the two most common musical structures found in African and African American music. In what ways do they reflect the communal and interactive approach to making music?

Call-and-response and polyrhythm are the two most common musical structures found in African and African American music. They both encourage participation and feature complex layers of sound. With call-and-response, there is a soloist or lead singer who begins the song and all other elements – whether it’s the audience, background singers, or the instruments – respond according to how the lead chose to sing the line. Polyrhythm, however, is only with instruments. Various instruments with various timbres are woven together to create contrasting rhythms. The instruments used will usually have staggered entrances. 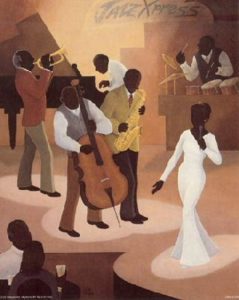 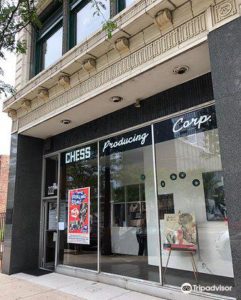 The Cradle of Rhythm and Blues 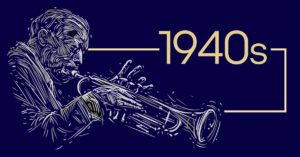 Jazz In the Fourties 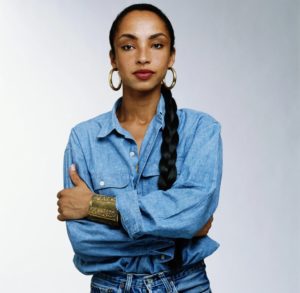