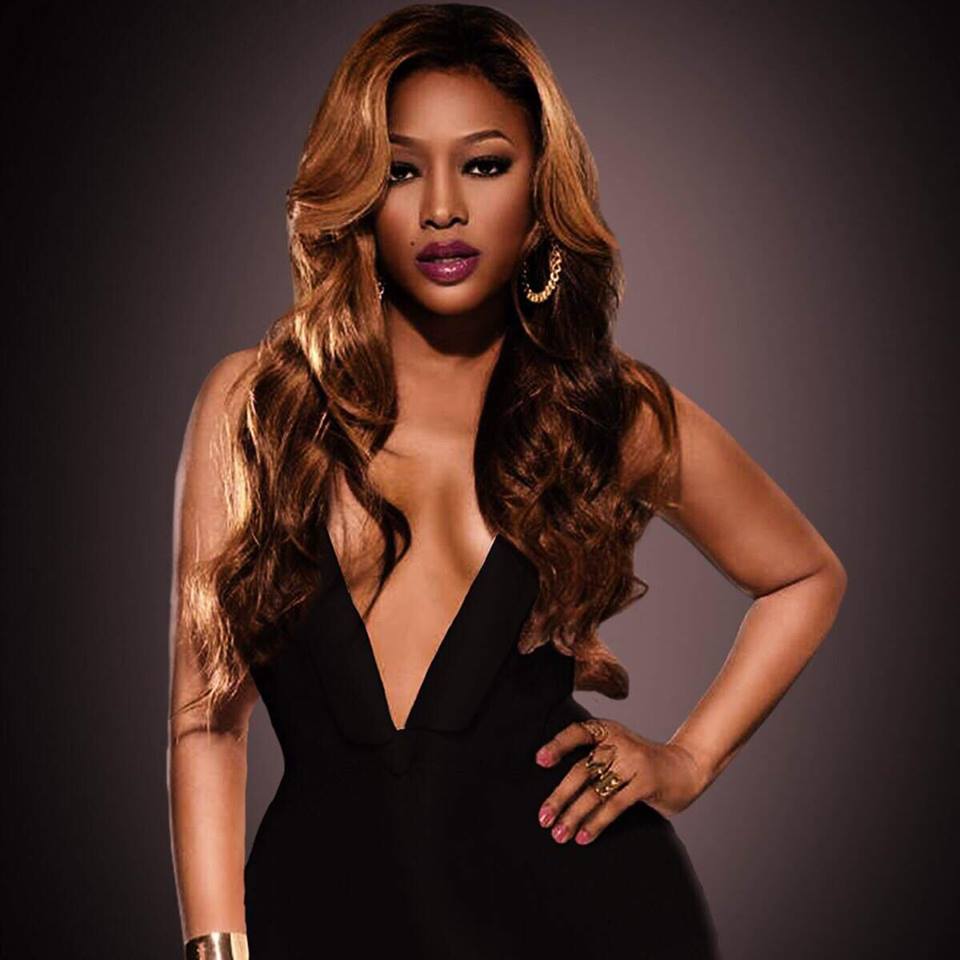 When the hip-hop/ rap era boomed in the 90’s your average rough, young, black man from the hood with a story to tell was the poster child for the genre. The industry saw a huge increase of female rap artists with the initial inception of rapper MC Lyte. Followed by stars like Foxy Brown, Millie Jackson , and Lil’ Kim the hardcore rap took another turn into hot,sexy,raunchy persona and lyrics. From this our featured artist Katrina Taylor, more affectionately known as Trina, got her big debut. She first gained notoriety in 1998 with her appearance on Trick Daddy’s second studio album www.thug.com on the single “Nann Nigga”. Trick Daddy’s “Nann” (1998), a track that showcased her unapologetically raw and raunchy style and reached the Top Five of the Billboard rap chart. Thanks to the success of the single, Trina gained popularity and signed a record deal with Slip-n-Slide Records with distribution from Atlantic Records.

Music has always been a way to express emotions, tell a story, and paint a picture of reality to it’s listeners. Trina teaches women it is okay to make your own money, set your own pace in life, and most importantly own your sexuality as a woman. 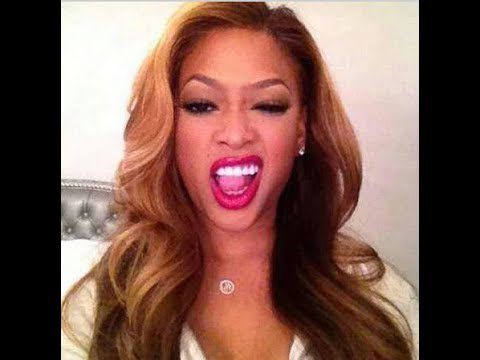 Growing up in one of the most dangerous cities in America: Miami,Florida, Trina often cites her upbringing as one of her biggest influences. She says she raps with the “real, raw truth of Liberty City.” Her proclaimed musical influences include Lil’ Kim, Foxy Brown, and even more unexpectedly, more relaxed R&B influencers such as Janet Jackson, and the Isley Brothers. Most obviously, it’s safe to say one of her biggest influences was Florida’s very own Trick Daddy. At the age of seventeen, she started a relationship with Hollywood, the brother of American rapper, Trick Daddy. She first gained notoriety in 1998 with her appearance on Trick Daddy’s second studio album www.thug.com on the single “Nann Nigga.” After she officially joined Trick Daddy as a member of the Slip-n-Slide label roster, Trina made her solo debut with the Atlantic-distributed Da Baddest Bitch (2000), an album eventually certified gold by the RIAA.

Where Has Trina worked

Trina has performed and toured all over the world. Since her debut in the late 90’s she has went on well over 30 tours to perform her hit singles as well as headlined and been a co-performer act for Ludacris, the City Girls, Trick Dddy, Missy Elliot, Eve, and more.

Trina has been dubbed the most consistent female rapper by critics and fans alike. Consistent in her music, her persona, and her spot amongst the top female emcees. Trina can be most credited with being the sex positivity symbol that we best know her as.Trina brings with her the spirit of cutting down the male ego, showing the world that women are not just sexual props, and most importantly to own your body. In her songs you can hear how she demands pleasure from males and suggests they ask for nothing in return. She places herself and her body at the epitome of importance and makes it clear it should be every woman’s top priority.

Trina was the blueprint for the sex positivity that permeates not only rap culture, but pop culture today. Trina’s influence can be pinpointed in emerging artists such as CupcakKe, who’s lyrics are so raunchy it’ll make any listener go red in the face. Nicki minaj’s many odes to the star throughout her sophomore album Sucka free, to hit popular song Anaconda. Trina not only inspires through music, but pushes the natural born hustler spirit out of the girls in her hometown. The newest, hottest acclaimed duo to come out of Miami Florida, the City Girls can be referred to as the princesses of Miami and Trina’s own proteges.

The discography of American recording artist Trina consists of five studio albums, two EPs, eleven mixtapes and fourteen singles. Trina made her debut in spring 2000 with the single “Da Baddest Bitch”, which reached the top forty in the United States and topped the US R&B charts. Her debut album, Da Baddest Bitch, was released on March 21, 2000, and debuted at eleven on Top R&B Album. By November 2000, the album had sold 700,000 and was certified Gold by the RIAA. The album also featured the singles “Da Baddest Bitch” and “Pull Over”.

She paired up with a higher-profile cast of collaborators, including Missy Elliott, Eve, Just Blaze, and Kanye West, for Diamond Princess (2002), her first in a long streak of full-lengths that reached the Top 20 of the Billboard 200. Glamorest Life (2005) contained the Top 20 pop hit “Here We Go,” a ballad featuring Kelly Rowland with additional songwriting input from Teedra Moses. Following the less slick Still da Baddest (2008) and more sophisticated Amazin’ (2010), Trinaleft Slip-n-Slide and continued activity with mixtape releases, occasional singles, and appearances on numerous tracks headlined by Juicy J, K. Michelle, and Run the Jewels. Supported by Penalty Entertainment and the pre-release single “Damn,” featuring Tory Lanez, Trina sealed a several-year gap between proper albums with The One (2017).  XXL Magazine calls her “the most consistent female rapper of all time”. The Source celebrated Trina’s career for the 2012 Women’s History Month. In 2013, Complex ranked “Pull Over” #27 in their Top 50 Best Rap Songs by Women. In 2014, Trina was included in Billboard‘s list of the “31 Female Rappers Who Changed Hip-Hop”. 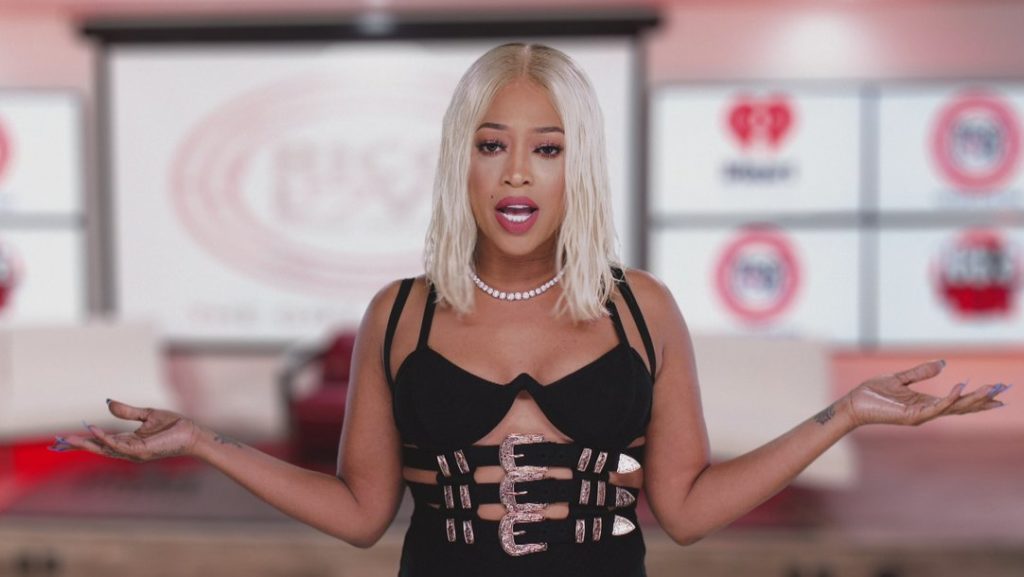 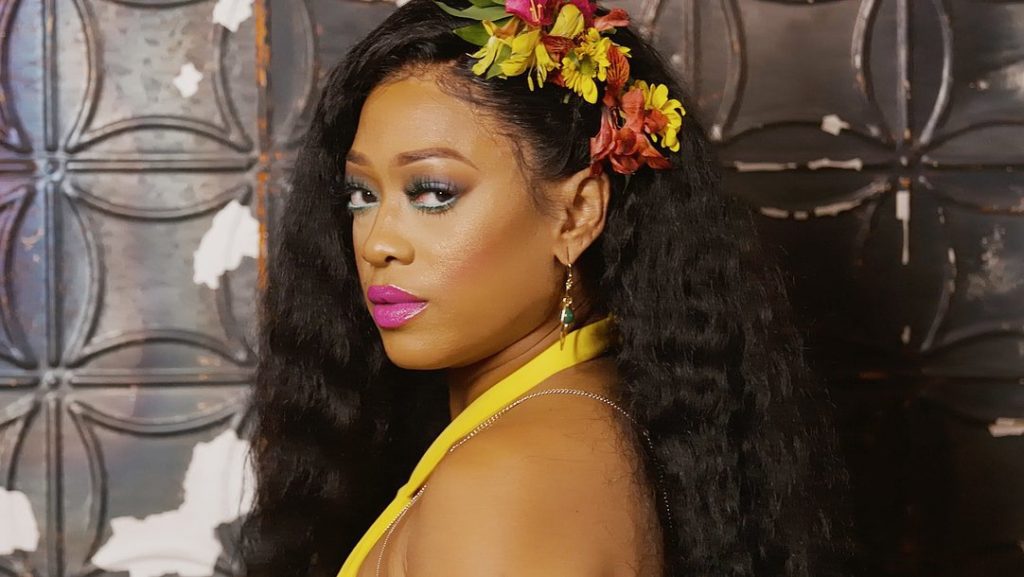 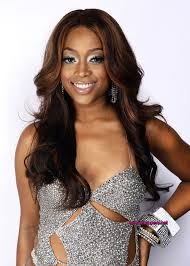 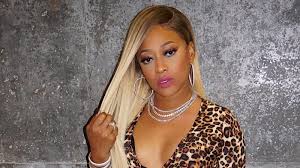 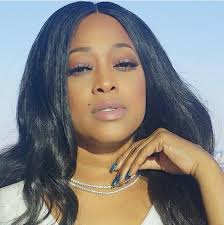 Enjoy some of Trina's best tracks below: