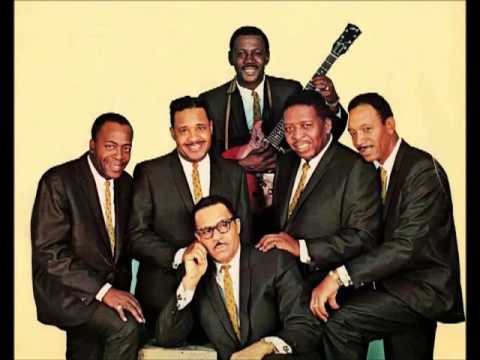 Jubilee quartets were popularized during the early 20th century. Some different type of quartets include: university, minstrel, barbershop and community-based jubilee quartets. Jubilee quartets didn’t contain improvisation, but some quartets had groups with a designated lead. 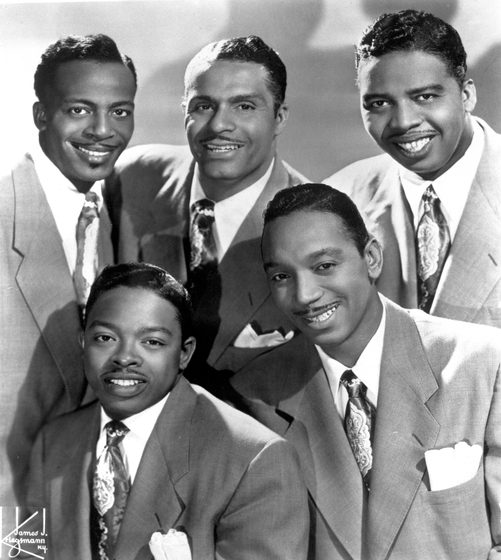 About the Dixie Hummingbirds

The Dixie Hummingbirds are the longest-lived and successful quartet of their era. The group was formed by James Davis in Greenville, South Carolina. The inital members were: Ira Tucker, James Bryant, and Barney Parks.

The group made its recorded debut a year later on Decca, issuing singles such as “Soon Will Be Done with the Troubles of This World,” “Little Wooden Church,” and “Joshua Journeyed to Jericho.”Ira Tucker was the lead singer and often took styles popularized by the Golden Gate Quartet, such as combined gospel shouting and subtle melismas with syncopated delivery.

Eventually the group added two new members:Wilson Baker and William Henry in 1942. During this time, they also received a gig, but had to change their name because the music director of the Cafe Society, John Hammond,  did not like it. They changed their name so that they wouldn’t have a relation to slavery. At that time they were performing under 3 names: The Dixie Hummingbirds in churches, the Swanee Quintet in Philadelphia, and the Jericho Quintet when at the Café Society.

William Henry was then drafted into the military in 1943. William Bobo replaced him. Barney Parks was also drafted, and was replaced with Beachy Thompson.

Upon relocating to Philadelphia in 1942,their  popularity began to grow. At the same time, their harmonies continued to grow more sophisticated. Paul Owens also joined the group, which completed the quartet’s development. Owens and Ira Tucker honed a style they called “trickeration,”. The group regularly played to packed houses throughout the South.

They then signed to the Peacock label, where over the course of the following decade they recorded songs such as: “Trouble in My Way,” “Let’s Go Out to the Programs,” and “Nobody Knows the Trouble I See.”

I thought this group was quite interesting. To maintained their popularity for decades is quite astounding. Usually genres go “out of style”, but this group was able to remain successful for more than 80 years. Also, the fact that they influenced Jackie Wilson and James Brown was interesting. Their genres sounds totally different, but still those artists were able to take from the Dixie Hummingbirds.