Fisk University Founded in 1866 was the first liberal arts institution of higher learning for both men and women of color. Not even five years in the institution ran in to sever financial trouble. In a last ditch effort to save the school the treasury used the last of its money to fund a tour for the singing group that was formed know as thee Fisk Jubilee Singers. 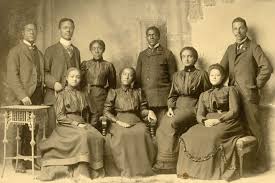 George L. White along with 9 students from the University began there tour in hope to save there university from closing. They started out in a small town, there unusual repertoire brought along intrigue, surprise and fro some discuss. Many were expecting the usual minstrel shows that many associated with blacks during this time instead they sang a variety of spirituals, many of which had never been heard by the public.  Although the repertoire was something the singers were comfortable with, they were not necessarily comfortable singing these songs in front of others. For years these songs were the only things that got them through the turmoil and pain of slavery. With a push of wanting to convey  there pain and story through  song White manged to get them to agree.

Outside of the main group, there was the quartet. The quartet included

There sound was soulful and resonated with every audience member who had the chance to hear.

In 1872 they sang at the World Peace Festival in Boston and Later that year sang for President Ulysses S. Grant at the White House.

In 1873 they toured Europe and all the proceeds from this helped to build the schools first permanent building.  A floor to ceiling portrait of the singers lives in the building and was commissioned as a gift from Queen Victoria on behalf of England. 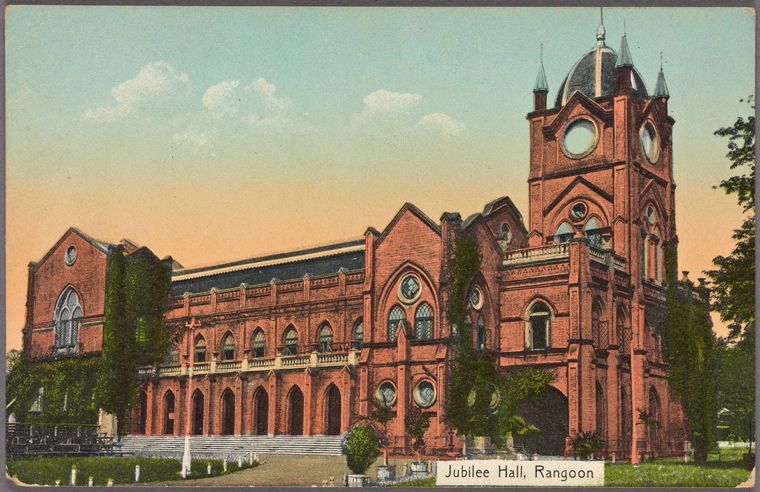