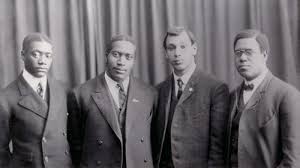 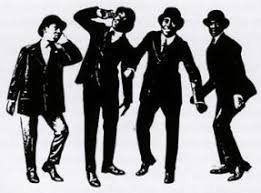 What is a Jubilee Quartet?

The word “Jubilee” of “Jubilee Quartet” derives from the biblical phrase, “Year of the Jubilee” where African American enslaved people were set “free”. The Quartets were traditionally comprised of four individuals that sang four different harmonies; the first bass, second bass, first tenor, and second tenor. Although the quartet meant four singers, there were in some cases a maximum of six singers. Jubilee Quartets began in the late 19th century through the mid 20th century as a co-ed group of vocalists from Fisk University that traveled to provide financial assistance for their college matriculation and later expanded to quartets mostly comprised of men across the United States

What Contributions has the Jubilee Quartet Era Made for Society Today?

Although most Jubilee Quartets performed rhythmic style singing that was easily identifiable by Black individuals, they were well known in western European culture. These groups performed all throughout the United States and their talents were displayed on televisions and broadcast radio platforms. This paved a way for African American singers and styles of music to be represented not just in Black churches, but all across the world; even in the music industry today. I believe their influence on bands today can be closely related as we see how acapella groups and other singing groups use similar structures of lead singers, hand beats, and rhythmic styles in performances. 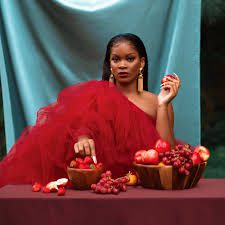 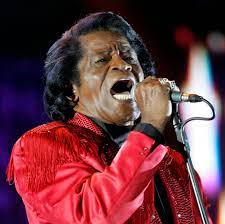 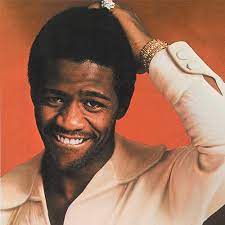 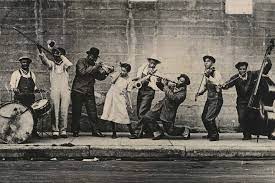