The Dixie Hummingbirds were one of the most successful jubilee quartet groups of their time. They are often credited with defining the modern gospel quartet sound as they influence gospel singers like Bobby “Blue” Bland, Jackie Wilson, and the Temptations. The Dixie Hummingbirds, also, performed in Philadelphia and made radio play under the names the Jericho Boys and the Swanee Quintet. Some of their famous masterpieces include “Nobody knows the trouble I see” and “Let’s Go Out To The Programs”.

The Fisk Jubilee Singers were initially created in the late 1800s in order to raise money for the University. The members of the quartet were a few of the black students and former slaves at Fisk University, who could perform well enough to be placed in the concert setting. This particular group of jubilee singers is important because they introduced and popularized negro spirituals to American audiences through concert spirituals. In the mid-1900s, the African American singing group “The Cats and the Fiddle” was formed in downtown Chicago.  This group arose following the success of the Mills Brothers group. The Cats and the Fiddle were known for their specific style of singing that included more rhythm and percussion with popular slang for lyrics.

The Swan Silvertones are among a few other music groups to be considered one of the best gospel music groups. This group was most successful and experienced the most popularity in the 1940s and 1950s. Their choice of singing was said to have reflected how their peers felt during this era: smooth and soulful. They were initially known as the Four Kings of Harmony, but changed their name to avoid confusion with another music group. In 2003, the Swan Silvertones were inducted into the International Gospel Hall of Fame. 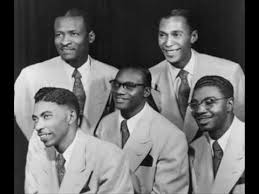 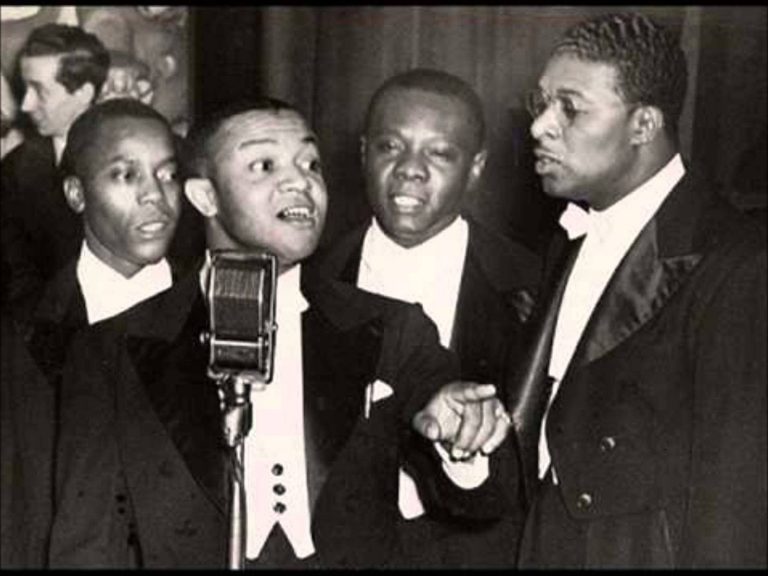 The Golden Gate Quartet is the most popular jubilee quartet group. They are most known for their songs “Wade in the Water”, “Swing Low Sweet Chariot”, and “Gospel Train”. The group originated in Virginia and performed solely at churches in the state, but as they became more popular they moved to international stages.

Most popular in the 1950s, the Sensational Nightingales originated in Philadelphia. They were known as “The Gales”, “The Gentleman of Song”, and “the Lamplighters”. Initially, the group sang in the same jubilee style that was popularized by the Golden Gate Quartet. However, their singing style changed with the addition of Julius “June” Cheeks who was really good at shouting, which proved to be important as the music at the time was changing to gospel 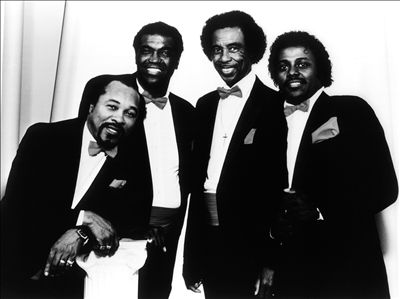 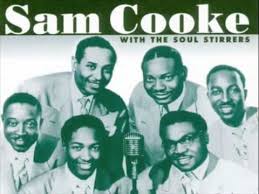 Most people know of the Soul Stirrers for the success they brought the leader singer Sam Cooke in his solo R&B career. However, the group was a force to be reckoned with before Cooke even joined the group. Sam Cooke joined Soul Stirrers and became the lead of the group in 1951. The group originated in 1926 and lived on until the 1960s. Their style is famous for ad-libbed lyrics and repeating words.

As their name suggests the Five Blind Boys of Alabama originated in Alabama in the year 1939. They are often credited with creating the official sound  of southern gospel and were awarded five Grammys for their great music. The men had been singing together for a while as they all attended the Alabama Institute for the Negro Deaf and Blind. 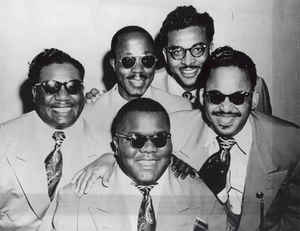 Links to songs by each of the jubilee quartet groups