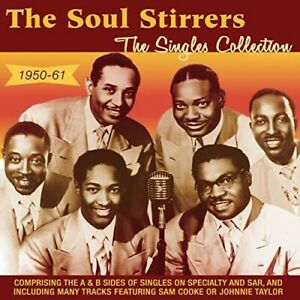 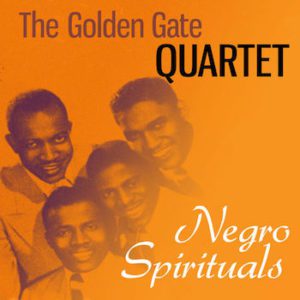 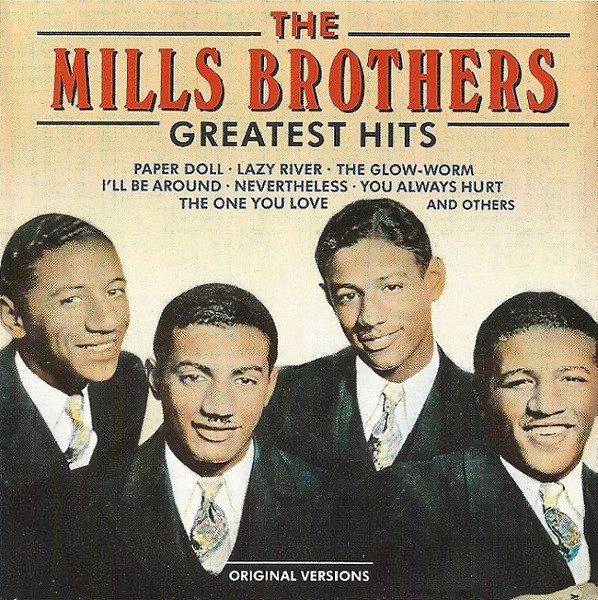 The Jubilee Quartet period began in 1880 after the American Civil War, one of the more recognized quartets are The Fisk Jubilee Singers. One of their more popular songs is “Swing Low, Sweet Chariot,” which was honored by the Library of Congress. There multiple styles of Quartets that exist: University Jubilee Quartets, Minstrel Jubilee Quartets, Community-Based Jubilee Quartets, Shape Note/Sacred Harp Quartets, and Barbershop Community Quartets. . I think Quartets were another creative outlet for negro singers. The Quartets were usually made up of four people and their music and what they sang about depended on the style of singing they did. For example, Shape Note/Sacred Harp Quartets sang about the lord and was basically church music. After the initial period of Jubilee Quartets came the Transitional Period in 1930. During this time period the radio was created, its creation helped music reach another level of advertisement. The transitional period lasted fifteen years and after Quartets went into the Gospel period. During this era groups like The Soul Stirrers came about and were very popular during this time. Personally, I believe the intent of Jubilee Quartets were mainly to give black artists an outlet to share their talents until white people came and changed the narrative.