There are many connections between uplift ideology and Treemonisha. Uplift ideology is a term used to describe motivational moves to empower the Black community and provide betterment for the greater good. Many critics see Scott Joplin’s Treemonisha as an uplift opera, as the titular heroine seeks to better her community through education, self-help, and other positives. Similar to his opera, Joplin contributed to donations and organizations to support Black art and community. Because of these connections, uplift and Treemonisha are interconnected and it is woven throughout the plot. 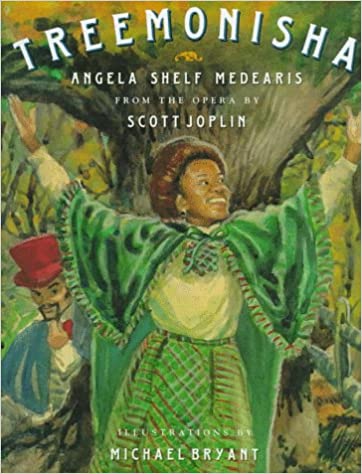 What is Racial Uplift?

Racial uplift ideology can be described as a prominent response of Black middle class leaders and activists to the assault on the political and civil rights of African Americans in the United States rural south from the 1880s to 1914. In other words, racial uplift was rebellion to “The Negro Problem”, and was a movement that caused African Americans to try to maintain a positive identity in a society that reduced their existence to being a problem.

Joplin demonstrated uplift ideology merely by his choice to compose and opera in the first place, as opera was considered a “high art” tradition. Uplift is also shown with Joplin’s use of “school” in his work, “School of Ragtime”. It shows its didactic purpose and places it in a serious artistic realm as other genres like opera when most people did not consider ragtime music to require devotion and skill. Furthermore, in the opera Treemonisha, Joplin wrote a preface where he describes his use of a recurring leitmotiv to represent “the happiness of the people when they feel free from the conjurors and their spells of superstition”. This motif of empowerment in Joplin’s work solidifies his commitment to racial uplift, especially with his championing of a Black, educated Treemonisha in the rural U.S south. 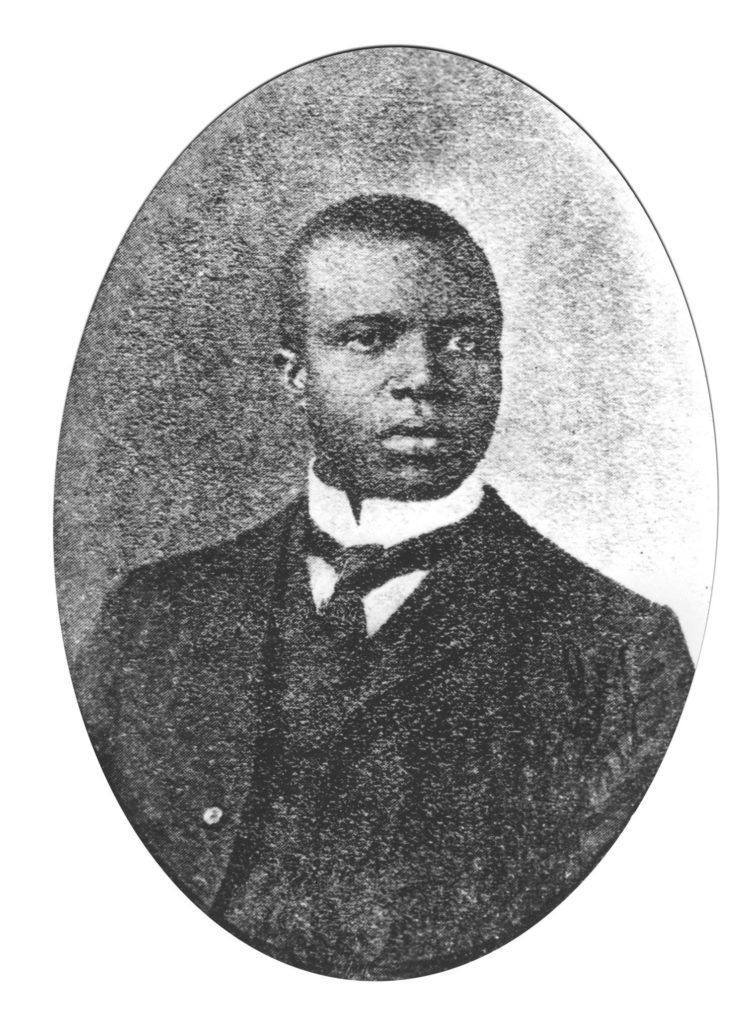 Since the idea of racial uplift focuses on the bettering of black people as a community, Scott Joplin is an example of how this ideology is carried out. While studying music at Sedalia’s George R. Smith College for Negros, Joplin worked as a mentor to other Black students/ragtime musicians. By helping mentor other black people, Joplin was fulfilling the goal of uplifting through education. He also contributed to the bettering of the Black community by attending school himself. Education is just one of the ways, but a prevalent way,  people can uplift  the Black community. By educating other people, there is a potential of sparking creativity or new ideas, when done properly. One more way the Scott Joplin contributed to this is when he published a book of ragtime piano sheets called “School of Ragtime”.

Joplin conveyed that education is key to success in the Black community in the opera, Treemonisha. The opera highlights how with formal education , you have the ability to lead but it also shows how an educated Black person can be targeted. Similar to Treemonisha, educated Black people ,who have chosen to be bold and unite their people, have a target on their backs because knowledge is power and that is the exact opposite of what those in charge of the oppressive system wants. For example , leaders like Patrice Lumumba , Fred Hampton , Bob Marley, Luis Alberto Rivas Gomez, and countless others have all experienced being targeted because of their knowledge and their plans to unite their communities. Each of those examples were in different parts of the world but all had similar stories of wanting better for their people and they were seen as threats because they had the knowledge and the capability to unite the masses and create change. In order to be oppressed , you have to maintain ignorance, Joplin showed the difference between those who were formally educated and the others by his use of diction and this also showed the power dynamic between those with education and those without. Instead of putting those without formal education down , I think that Joplin was using these differences to show that knowledge is power and that those with knowledge should use it to unite the community. 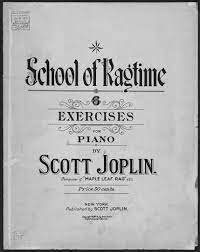 Joplin was an active member of the Colored Vaudeville Benevolent Association (CVBA). It was mentioned that he always helped plan fundraising events and he had the vision of “freeing his people from poverty, ignorance, and superstition; just like the heroine of his ragtime opera, Treemonisha.” I believe this all had a major influence on Joplin’s views of black women during this era which led to the creation of his works. Towards the beginning of the entire article, it stated, “The period during which Joplin composed Treemonisha has been characterized as an ‘age of Washington and Du Bois,’ a time in which black male intellectuals proposed and debated racial uplift, an ideology that sought the improvement of the race.” In Joplin’s Treemonisha, he didn’t use the typical portrayal of a colored woman struggling and constantly being thrown obstacles she couldn’t overcome. Instead, he portrayed her as a strong colored woman that is able to take control and help lead her fellow colored community in the right direction. Overall, his works could connect to his involvement with associations he was in to better the life for African Americans.

~Uplift, Joplin, and the Black Woman

Throughout this article, Joplin touches on many subjects that seek to humanize the black man. From the very beginning of Treemonisa, it is evident that black women were standing their ground and making their presence known. Anna Julia Cooper, who is known for her activism, her intelligence, and her array of published books, was featured in their writing and believed that this idea that Joplin wanted to instill uplifting the black race was impossible without acknowledging the black women. She notes how vital it is for the black women to be educated from an early age as it sets the foundation for a livable life. We go on to become teachers, scholars, and more specifically for this time period, exceptional musicians. As if it wasn’t enough that black women have to face the reality of being seen as less than due to simply race and gender, Cooper famously stated, “Only the BLACK WOMAN can say ‘when and where I enter, in the quiet, undisputed dignity of my womanhood, without violence and without suing or special patronage, then and there the whole Negro race enters with me.”

Joplin’s inclusion of Cooper’s statements in Treemonisa allowed women to put the focus on themselves and their importance rather than allowing the black man to speak on their behalf. Cooper’s statement rectified that there would be no black experience without that of the black women.

Scott Joplin was a pianist and ragtime master.  He was dubbed the “King of Ragtime” because he had a way with ragtime music. The way he used harmony and different bass patterns. Now, artists mimic his ways. He created something that has gone on since his time. Most African American composers had a hard time being seen but he defied odds time and time again, although he had to spend most of his life proving himself. The Treemonisha opera shows how African Americans emerged from slavery into the idea of having freedom. It was something that was seen everywhere. This was because African Americans weren’t supposed to be heard but being the only opera composed by an African American about African Americans, raised more curiosity and opened the eyes of many. 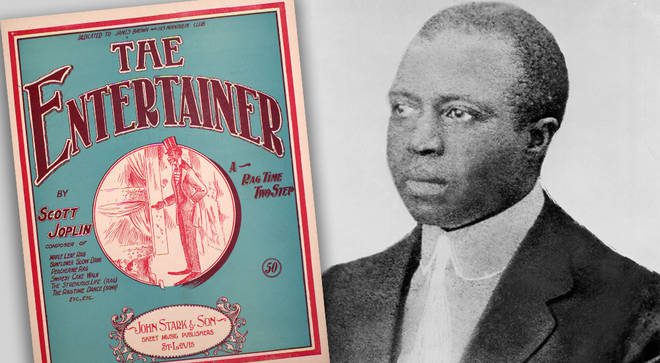