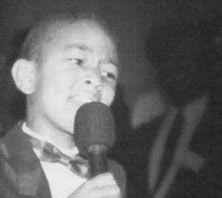 John Stephens was born in in Springfield, Ohio on December 28, 1978. He is the child of  Phyllis and Ronald Stephens,. When John Legend was 5 years old he began to play the piano and sing Gospel music in the church where both his parents were muscians were to. When John Legend was 20, he was picked up by Lauryn Hill when she noticed his talents.

John Legend’s carrer began when we started producing and writing his music. He released his first two albums, His self-titles demo and Live at Jimmy’s Uptown. In 2001, John Legend was brought to Kanye West’s attention, where he was hired to sing in his music. He got his stage name, John Legend, from J. Ivy. 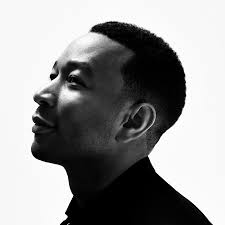 John Legend had his first debut album, Get Lifted in 2004. It was number 7 on the us Billboard 200. He was featured in plenty of following albums that helped him become a bigger artist. His second album, Once Again, reached number three on Billboard 200.Legend sang for Barack Obama’s campaign. 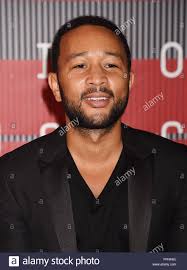 ×He is an inspiration to many singers who are uprising in soul and r&b music.

› She Don’t Have to Know

• Each Day Gets Better

• Where Did My Baby Go

• If You’re Out There

Hang On In There

I Wish I Knew How It Would Feel to Be Free

Love In the Future

Love in the Future

Who Do We Think We Are

What If I Told You?

For the First Time

What You Do to Me

How Can I Blame You

Marching Into the Dark