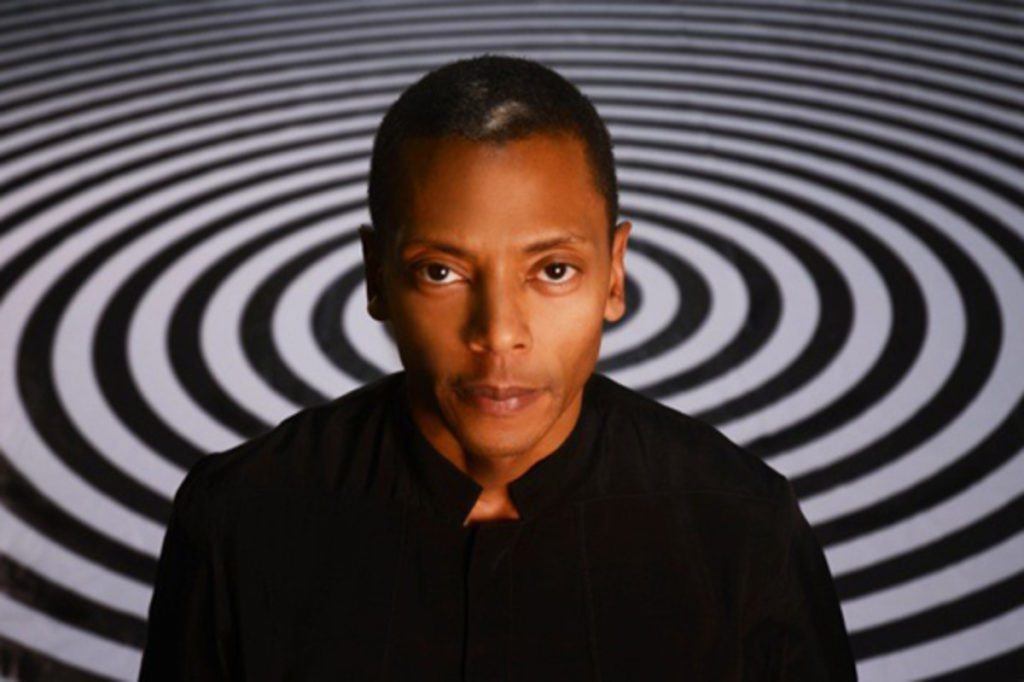 Jeffery Eugene Mills was born June 18, 1953 in Detroit, MI.  Mills is know widely as a techno DJ, composer, producer, and recording artist.  Nicknamed as “The Wizard,” Mills became a force to be reckoned with in the world of Techno.  Being known for the power of his music and his industrial DJ sets.  He began a career of being the latest in Detroit talent forming an international reputation.

Jeff Mills is one of the founding members of the Motor City Institution Underground Resistance.  Underground Resistance if seen as a political outcropping of Detroit techno.  This idea was done by taking “a grubby, four-track aesthetic, and almost strictly DIY business philosophy, and an oppositional, militaristic ethos smiliar to Public Enemy without the drama.”  The members of the group were never photographed without having bandanas to hide their identity.  Throughout his career, Mills was able to help with building of the artist roster and label ideology with “Mad” Mike Banks and Robert “Noise” Hood.  Underground Resistance releases involving Mills include: “The Punisher” and “Seawolf.”  Despite the rumors of disconnection between the members, Mills’ decision to leave had nothing to do with the drama. 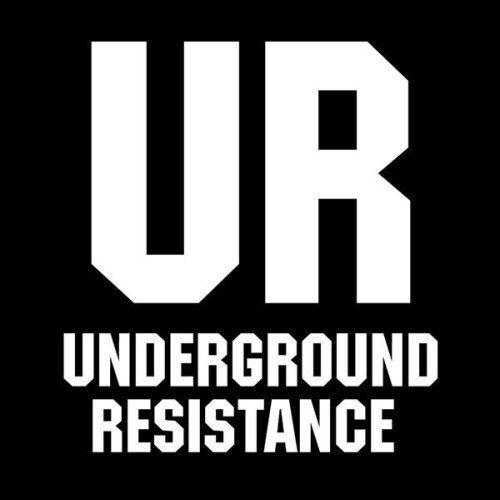 Before involvement with UR, Mills had a career as a DJ working with a Detroit radio station (WDET).  During this time, Mills was a student with a focus in architecture.  During his time as a DJ, Mills was known to spin any and everything from Meat Beat Manifesto and Nine Inch Nails to Chicago House and Detroit techno.  During the mid-1980s, Jeff Mills began producing while working with Tony Srock on the Final Cut project.

Mills later met “Mad” Mike Banks through Members of the House.  Mills and Banks career friendship continued through their love of Chicago soul and working with the Underground Resistance being able to combine business and creative enterprise.  The duo joined in with Robert “Noise” Hood and were able to record various EPs and singles including: “Waveform” and “Sonic” before Mills moved to New York in 1992. 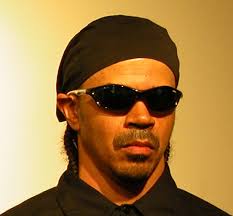 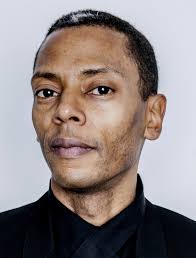 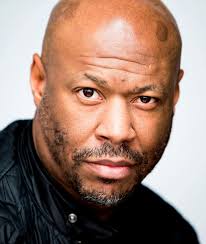 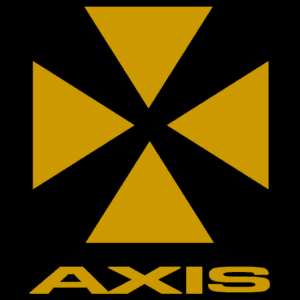 Mills left Detroit and moved to New York in 1992.  This move was based on pursuing a residency along with a residency working at the Limelight club as well as a solo career in recording while working with Tresor and his own recording label, Axis.  The discography of Mills includes two full-length volumes of Waveform Transmissions for Tresor.  There is also a live album that was a collection of React, a British label. Adding to his discography is the first album in new contract with Sony Japan, and various EPs on Axis which include collaborations with Robert Hood.  In 2000, Mills was able to become more memorable by having a new soundtrack for Fritz Lang’s film from 1926: Metropolis.  The film was screened at various places around the world including The Museum of Music (Paris), Royal Albert Hall (London), and the Vienna International Film Festival (Vienna).