Ragtime became popular in 1896-1920 and originating in Mississippi & Missouri. They referenced the songs as coon songs as a racial slur against black people. This music became popular due to its syncopated beats and early jazz and classical music influences. This music genre was typically played in bars, brothels and saloons in predominately African American communities.A ragtime composition is usually composed three or four contrasting sections or strains, each one being 16 or 32 measures in length. Coon songs and cakewalks — the latter especially composed for dancing.

“The Cakewalk originated in the South during Slavery and known as a “slave dance contest”. The slaves would take the time to dress up in bowties, wide brim hats, and dressy shirts to mimic their slave owners.” 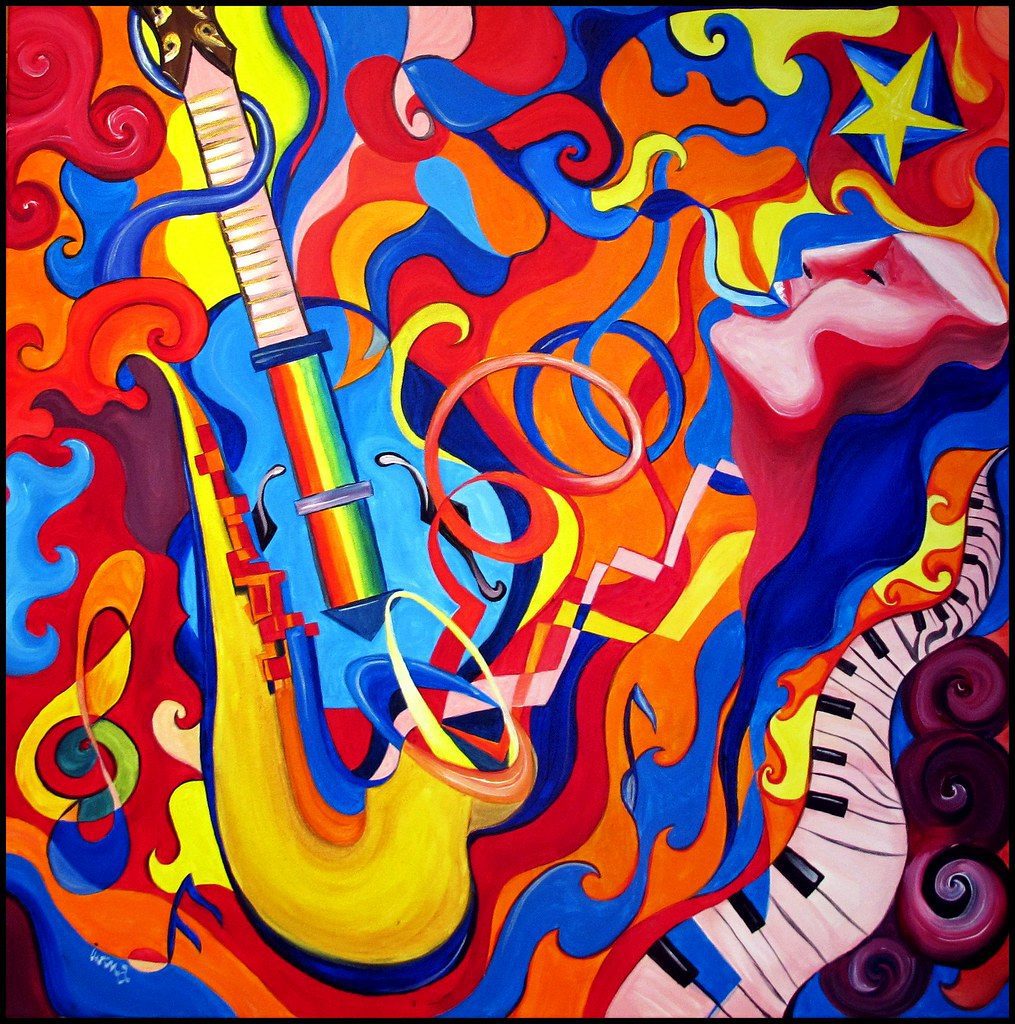