During the twentieth century, Jazz was widely regarded as the pinnacle of African American music, distinguished by its professionalism and artistry, the originality and improvisation, and the virtuosity and erudition of its performers and composers.  Many regard jazz as the “African American classical music,” as the respectability acquired by jazz goes in stark contrast to the denigrated status of the music and its practitioners earlier in the century.  Several factors, such as racism, urbanization, the Civil Rights Movement, and the advent of recording and broadcasting technology, shaped the history of jazz and its broader cultural meaning in the twentieth century.  The musical hallmarks of jazz are syncopation, improvisation, blues feeling, swing, and harmonic complexity.  Instrumental rather than vocal performance has been the most prestigious and influential in jazz music, unlike most other African American musical genres. 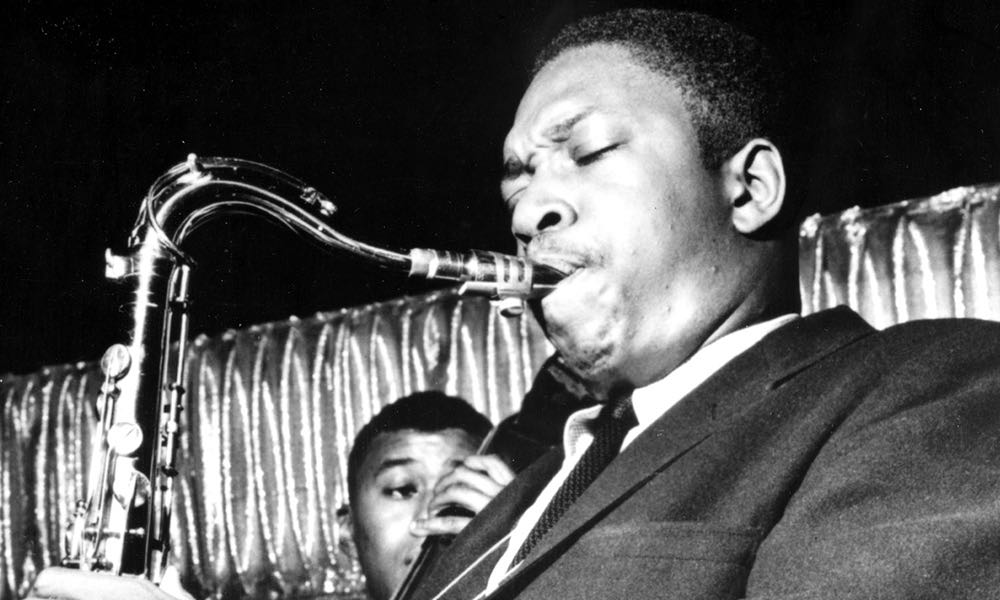 John Coltrane was an American jazz saxophonist and composer.  His legacy is placed firmly in the jazz legends of the 20th century, and today he remains among us as his sound continues to grab the ears of an ever-widening circle of fans.  His saxophone could is still one of the most recognizable in modern jazz, being described as brooding, searching, and dark.  His influence transcends cultural boundaries, and stretches over styles and genres.

“I humbly asked to be given the means and privilege to make others happy through music.” 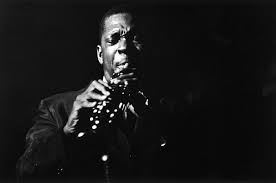 During his lifetime, Coltrane released twenty-five albums, some attaining five-star, classical status.  This includes, Blue Train, Giant Steps, My Favorite Things, and his Grammy-nominated, “humble offering” to God, A Love Supreme.  Coltrane accomplished his goal as a diligent jazz player coming out of a proud, rooted tradition, learning the ropes as a leader, paying his dues as a sideman, and working primarily with wordless music to convey his message.