Jazz fusion is a genre of music that was fueled by its advancements in music technology. It was a combination of the jazz of its time along with latin, funk, and rock sounds.  Jazz fusion served as a new chapter for the jazz legacy. Because musicians then wanted to embrace amateur musicianship and be apart of the popular trends, they adapted and changed the sound and feeling of jazz into fusion.

Miles Davis was a prominent artist in the beginning stages of jazz fusion, and really helped to cultivate it into a new genre. To get his influence for his new music Miles listened to artist of the time such as Aretha Franklin and James Brown, to get a feel of what was hot and selling. He wanted to know how he could incorporate this into jazz. With his transitional album titled Miles in the Sky (1968), he departed from conventional jazz arrangements and gave his album a style that was more focused on groove. This album was his first use of electric instruments and  gave him his start of his electric period. He revised the fundamental ways of arranging and composing jazz, using new electrical instruments, and even foot pedals to add new effects.

In 1970, Miles Davis dropped Bitches Brew, which was his most famous fusion album, which perfected his craft of this new genre. From this album came other popular jazz fusion bands. Weather Report in 1971 (Wayne Shorter, Joe Zawinul), Mahavishnu Orchestra (1971) – rock influenced, and Return to Forever 1972 (Chic Corea).

Herbie Hancock was also a prominent figure in jazz fusion. While he did play along Miles on Bitches Brew, he didn’t have credit on the final album. His band Headhunters released many fusion albums. With his revision of his song Watermelon Man (1973, the changes made with jazz fusion were brought to light. There were wide scale changes made, the use of electric guitars and keyboards, synthesizers, and layering of different instruments. In terms of songwriting, it was less rigid, groove over structure, it flowed better, no solos, and faded out the instruments at the end of the song. The incorporation of funk is emphasized by the prominence of the bass drum and the back beat, and the dynamic bass.

Jazz fusion had found commercialism and accessibility, it was revitalizing,  and it showed that  jazz can adapt. 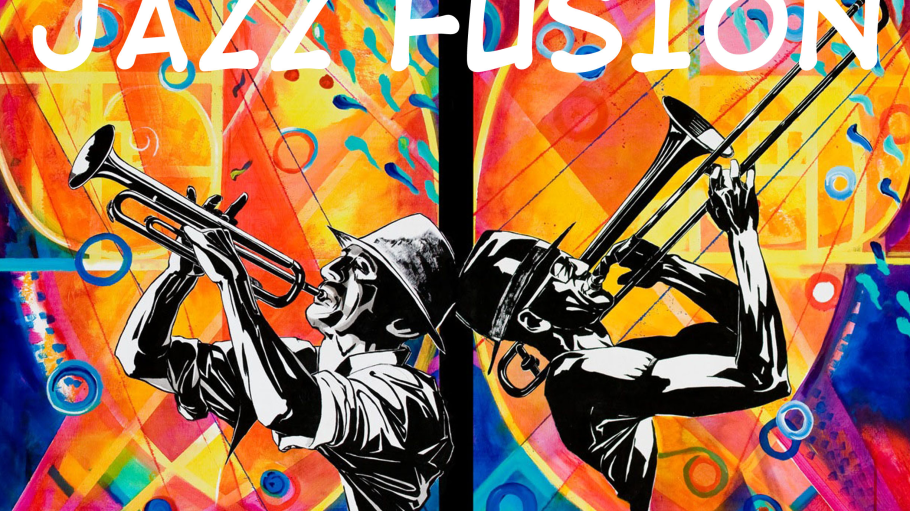