Jazz originated in New Orleans and began during the transatlantic slave trade. This was initially disliked by the white community up until the 1920s when Jazz became popular. Different sub genres have formed due to jazz.

The first type of Jazz is Traditional Jazz.

This type of Jazz was played at parties and clubs. The genre includes folk music, blues, African classical music, and ragtime in its sound.

A popular traditional Jazz artist was Duke Ellington. Born on April 29, 1899 in Washington, DC and died on May 24, 1974 in New York, NY. Ellington on was raised in a middle class family in DC. He had been interested in arts since 7 and professionally started performing at the age of 17 Ellington came to prominence during the big band era of the 1920s and ‘30s, leading his famous Orchestra from the piano chair from 1923 until his death in 1974. He had features with people such as Johnny Hodges and Harry Carney, and trumpeters Bubber Miley and Cat Anderson. 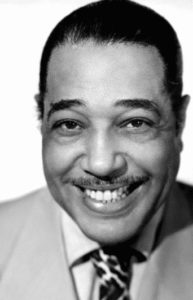 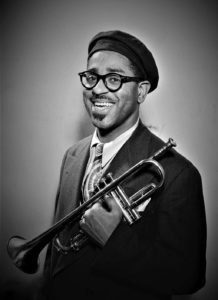 Another type of Jazz is Be-bop And Swing

This jazz originated in New York one again people were not fond of this version of jazz at first because it seemed explicit. Be – bop Swing is known to be a band form of Jazz. Swing Jazz grew its popularity towards the end of the Great Depression and this gave artists an opportunity to become successful after a bad time for the economy.

A popular artist for bebop and swing was

This 1957 set is most famous for ‘The Eternal Triangle’, a burning Rhythm changes that features an incredible tenor battle between Sonny robbins and Sonny Sitt

Another type of Jazz is Cool and Free Jazz. Cool Jazz originated on the west coast during the late 40s. Cool Jazz was much softer and slower than. A important cool Jazz Artist was Miles Davis he was born on May 26, 1926 in Alton, IL and died on September 28, 1991 in Santa Monica, CA. He studied music in his early teens and comes from a wealthy family. He played in jazz bands in Saint Louis and studied at Juilliard in New York City. He was also able to be taught by Dizzy Gillespie 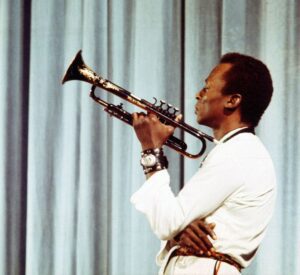 Free Jazz was developed in the 1960’s in New York. It was not the standard traditional jazz but was more aggressive instead. There are bands that played free jazz but there are very little and this type of jazz was played by small groups. Cecil Taylor was a pioneer of free jazz he was born on March 25, 1929 and died on April 5, 2018. He was known for challenging the tradition of jazz. He died was a chef and his mom a teacher. Some of his greatest musical relationships were with drummers, among them Max Roach, Elvin Jones, Sunny Murray and Ronald Shannon Jackson. 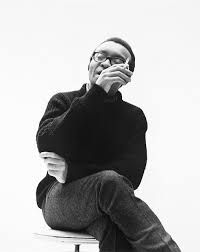 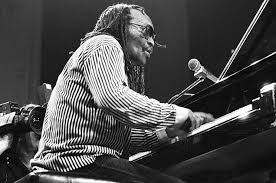