James Brown: The Godfather of Soul

James Brown was an artist who knew how to put on a performance. With his unmatched energy, dancing and soul, he was able to attract audiences from all walks of life. Through his performances and dedication, James Brown became one of the greatest performers to ever see the stage. 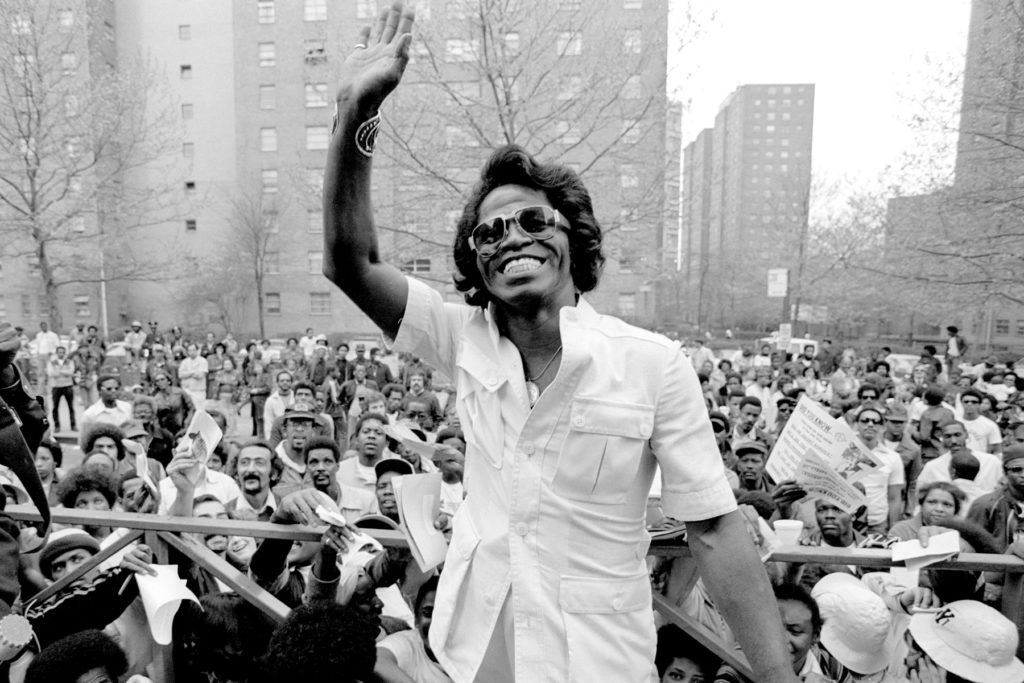 Born on May 3, 1933 in Barnwell, South Carolina, James Brown grew up very poor. Due to his parents splitting, Brown moved with his Aunt in Augusta, Georgia at the age of 4, but his financial situation was no better. He made his underwear from sacks until the age of 9, and was dismissed from school at the age of 12 for “insufficient clothing”. Brown soon became interested in music and joined a local choir, but he also became involved in crime. At 16, he was arrested for stealing a car and got 3 years in prison. It was in prison where he started his own gospel choir and met Bobby Byrd, an R&B singer. Brown was released from jail in 1953 and took up boxing and baseball, but soon joined Byrd’s R&B group, The Gospel Starlighters (later renamed the “Famous Flames”),  in 1955. The group recorded “Please, Please, Please”, and within 6 months, they were No. 6 on the R&B charts.

The Famous Flames traveled and opened for musicians like Ray Charles, but their fame soon died off. Brown moved to New York where he recorded the song “Try Me”, reaching No. 1 on the R&B charts, and later recorded “Prisoner of Love”, reaching No. 2 on the Pop charts. Brown began performing 5-6 nights a week with passionate and soulful performances, something the audiences loved. He soon became known as “The Hardest-Working Man in Show Business”. On October 24, 1962, Brown performed “Live at the Apollo” in Harlem, one of his biggest successes. After recording many more singles in the 60’s, Brown turned to activism. He recored the song “Don’t be a Droupout” in reference to school and did his famous live performance of “Say It Loud: I’m Black and I’m Proud” in Boston the day after Martin Luther King Jr.’s assassination. Brown fell off in the 70’s, but came back in the 80’s after performing in The Blues Brothers. He soon got into legal trouble after getting involved with drugs and lead cops on a famous car chase in 1988. He was released on parole in 1991, but had another chase in 1998 and went to rehab. 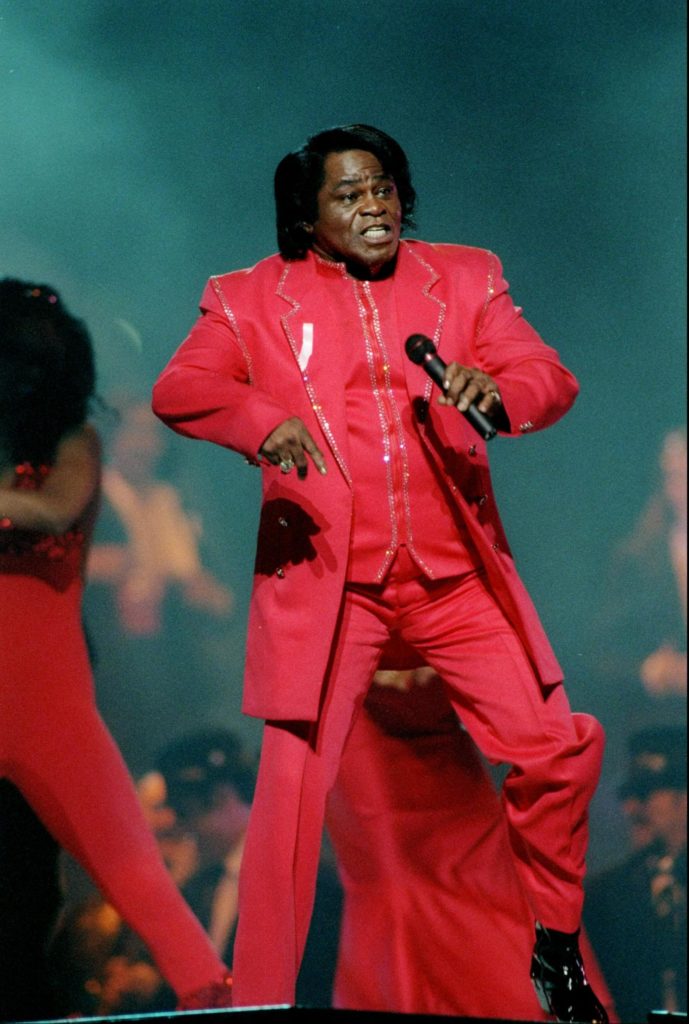 On December 25, 2006, Christmas Day, James Brown died after losing his battle to pneumonia. Brown had been one of the first musicians to be inducted into the Hall of Fame in 1986, and inspired many artists like Michael Jackson and Jay-Z. James Brown was an innovative performer like no other and has left a very bright legacy.

"When you heard James Brown was coming to town, you stopped what you were doing and started saving your money."

"The one thing that can solve most of our problems is dancing." 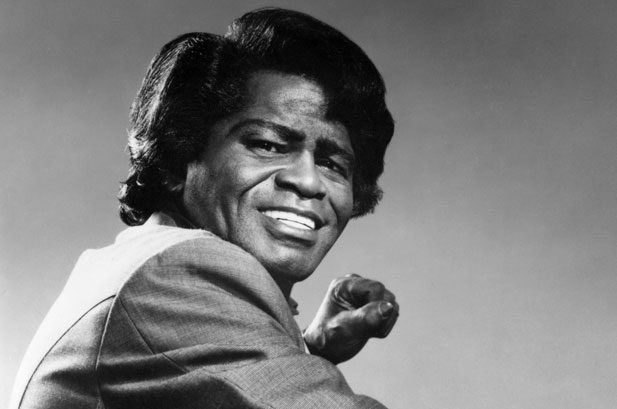